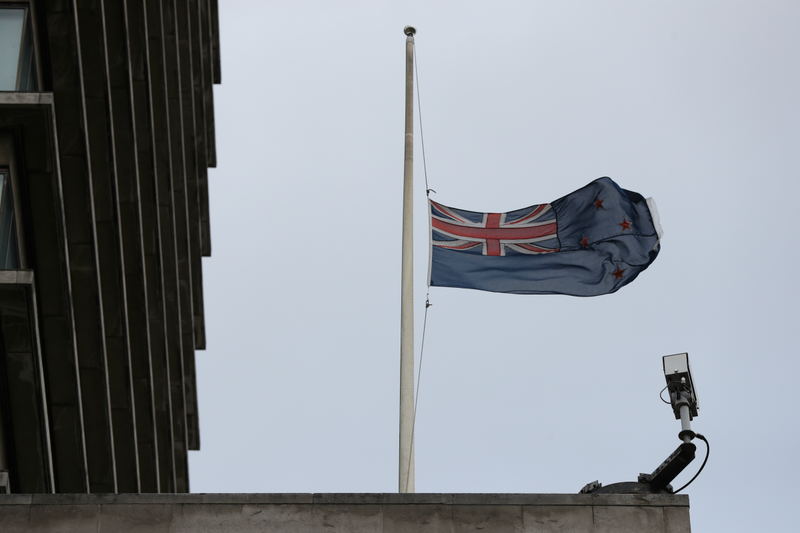 PITTSBURGH (Newsradio 1020 KDKA) – Security has been stepped up at mosques in Pittsburgh in wake of the tragedy in Christchurch, New Zealand. A statement from Pittsburgh Public Safety says officials have been in contact with local Islamic leaders and patrols have been increased at mosques and other locales.

“Today, we stand with the people of Christchurch, New Zealand,” says the statement. “We offer our deepest condolences. And we will continue to stand united against all forms of hate.”

We have increased patrols at mosques and other locales. @CityPGH will protect all houses of worship and the right to freely and safely practice religion without fear. https://t.co/2rJeVY1Ht6

At the Islamic Center of Pittsburgh in Oakland, Program Director Mohammad Sajjad says police were posted at both entrances for afternoon services. He calls, “horrific,” events in New Zealand. “I feel like people are, you know, scared. It’s understandable. Like I said, this can happen to anyone.”

A message posted on the Islamic Center web site said Friday services and Sunday school would be held. It asks the community to be diligent in reporting any suspicious actions directly to police.

Pittsburgh Mayor Bill Peduto tweeted to the mayor of Christchurch, “the people of Pittsburgh are with you and our brothers & sisters in Christchurch.”

Roman Catholic Bishop David Zubik issued a statement offering Pittsburgh’s, “prayers for those killed and injured in this terrible tragedy, for comfort and consolation for their loved ones, and for peace in the hearts of all affected by today’s events.”