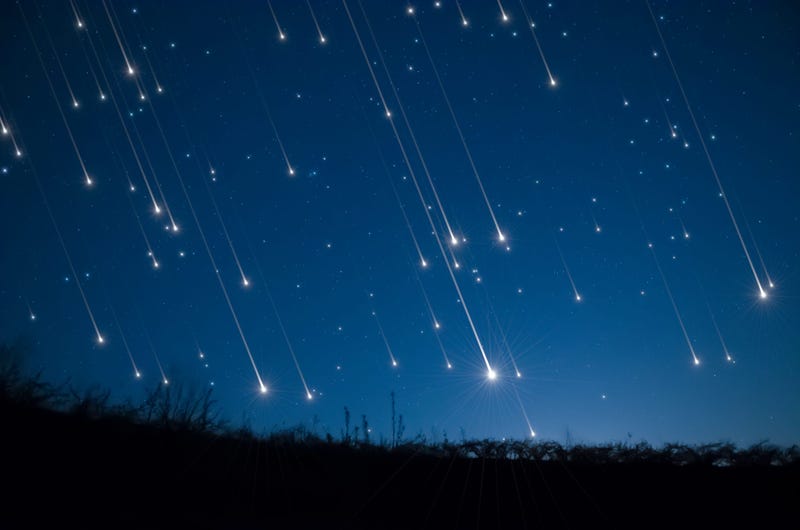 PITTSBURGH (Newsradio 1020 KDKA) - The odds that two decommissioned satellites collide high above Pittsburgh Wednesday afternoon has increased from 1 in 100 to 1 in 20.

According to space debris tracker Leo Labs, a decommissioned telescope launched in 1983 and an experimental US payload launched in 1967 will pass close to each other around 6:30 p.m.

So what happens if they do crash into each other?

Ralph Crewe of the Carnegie Science Center tells KDKA Radio’s Lynne Hayes-Freeland if there is a collision, Pittsburgh weather will probably prevent anyone from seeing it.

“It will most likely be pretty cloudy, if you are in an area where you can get a peek through the clouds, maybe a lucky hole in the clouds, you maybe be able to see something,” said Crewe.

The two satellites are roughly 560 miles above the surface, which Crewe points out is “a little over double the altitude of the International Space Station.”

In nicer weather, if the two were to collide, Crewe says you would actually be able to see the larger of the two satellites.

Crewe adds it would look like a bunch of shooting stars as the debris entered the atmosphere and wouldn’t look like a large explosion.

“We would see sort of a burst of shooting stars, you’d be likely to see many of them very close together which would be a little exceptional sure, but you’re watching an object, this collision is hundreds of miles away so it won’t be like a giant fireball in the sky,” said Crewe.

But for those worried about pieces of satellites crashing through their home don’t need to be concerned.

“Any debris from this that could enter the atmosphere will enter at such tremendous speed, that it will almost certainly burn up entirely before reaching the ground.”