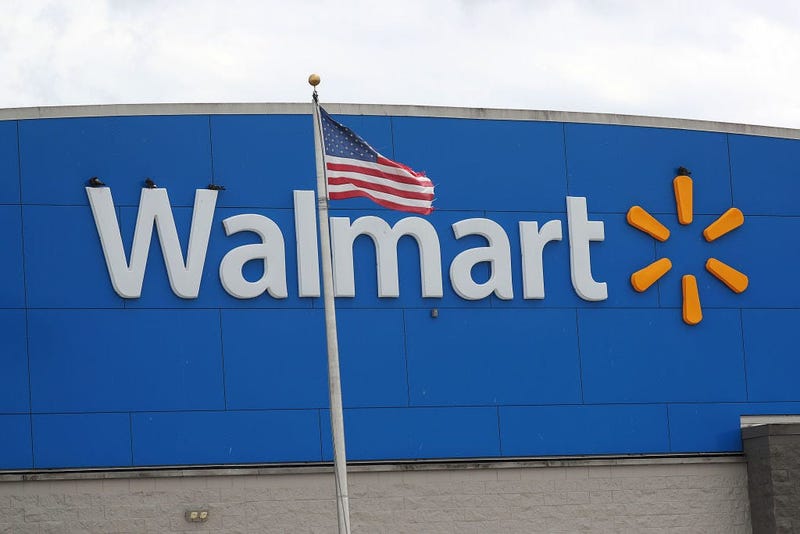 UNIONTOWN, Pa. (Newsradio 1020 KDKA) – A woman was arrested Tuesday at a local Walmart for shoplifting while the store was filled with police.

PA State Police Troop B hosted the “shop with a cop” program at the Uniontown Walmart to help make the holidays brighter for those less fortunate.

State Police were joined by police from Masontown Borough and the Fayette County Sheriff’s Department.

So with so many police in the store you don’t think anyone would try anything suspicious. But one woman made the mistake of trying to rob the store while it was swarming with police.

Troop B wrote on Twitter, "TIP FOR THE EVENING: When your local WalMart is hosting a shop with a cop event and the store is filled with police officers, that might not be the time to try and walk out of the store with a shopping cart full of merchandise that you did not pay for."

According to court records, 32-year-old Sunny Ray Firestone was arrested for Retail Theft.

Firestone has a history of retail theft.

A preliminary hearing is schedules for December 18.