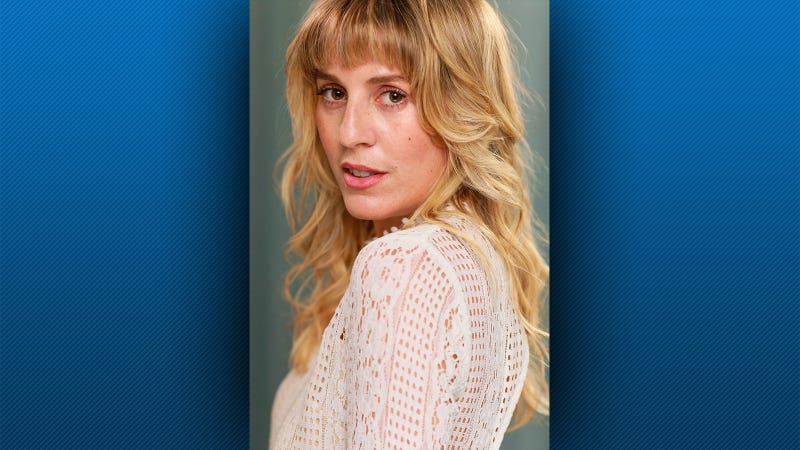 Pittsburgh native Jess “JC” Coccoli is a headlining comedian for Carnival cruise lines, but then the pandemic hit.

The Montour grad would perform two shows a night for 300 people all over the world on the ship.

“Travel the world, eat the best food, and perform comedy on the ocean where you feel a bit invincible as a performer,” Coccoli told KDKA Radio.

Now, Coccoli is taking her act from Los Angeles and the seven seas and bringing it to Pittsburgh.

Coccoli has teamed up with Kingfly Spirits, in the heart of the Strip District, to help bring people back into a live setting with drinks, food and of course, laughs.

“How long can you watch Netflix and Disney Plus before you realize you haven't had human touch in months?”

The lineup features herself along with Gab Bonesso, Matt Light and headliner Steve Hofstetter (who recently moved to Pittsburgh from L.A.
himself and is renovating an old church in Stanton Heights into a comedy venue “Steel City AF”).

Coccoli plans on making it a monthly event at Kingfly and believes the Pittsburgh comedy scene has a ton of potential.

“I am patiently awaiting more venues to open and welcome stand ups in because wouldn't it be great if Pittsburgh became a bit like New York in Standup-- where there are a lot, not just a few, intelligent, thought provoking comics based here that can really be solid entertainment for the city? I think so. And that's what I am pushing for” said Coccoli.

While Coccoli takes the pandemic seriously (she had COVID twice) she says There is something about Pittsburgh that she prefers, especially now.

“Pittsburgh has more of an edge than California in that the " Just suck it up and you'll survive" department,” said Coccoli. “California became a bit TOO scared of dying that I knew if I stayed I would be a homeless, but fashionable hermit forever.”

Coccoli was getting on a cruise ship last year to do some shows when she learned her father passed away, when she got off the ship, lockdown started and she wasn’t able to get to Pittsburgh until summer.

When I returned in June it hit me, "I miss my hometown. I miss my family. And if there is going to be a global pandemic I might as well stay hunkered down with the people I love.”

So what can you expect Friday at Kingfly? Well for one Coccoli says you’ll be safe but also some much-needed laughs will be provided.

“Not "sorta laugh." But laugh. Have drinks, eat food, see people, talk to strangers, get a bit messy and let loose at a show designed to truly make you forget your worries. Because that's what comedy does, it allows you to filter all the crappy parts of the day, week, year into one tightly crafted art piece that you will repeat around the water cooler at work, if you ever return to work, which it looks like no one wants to again and they will fight to the death to keep it that way,” Coccoli said with a laugh.

Coccoli also travels to New York City to perform at clubs but hopes to record her next comedy album here in Pittsburgh in the fall as she awaits the cruising industry to get back up and running.