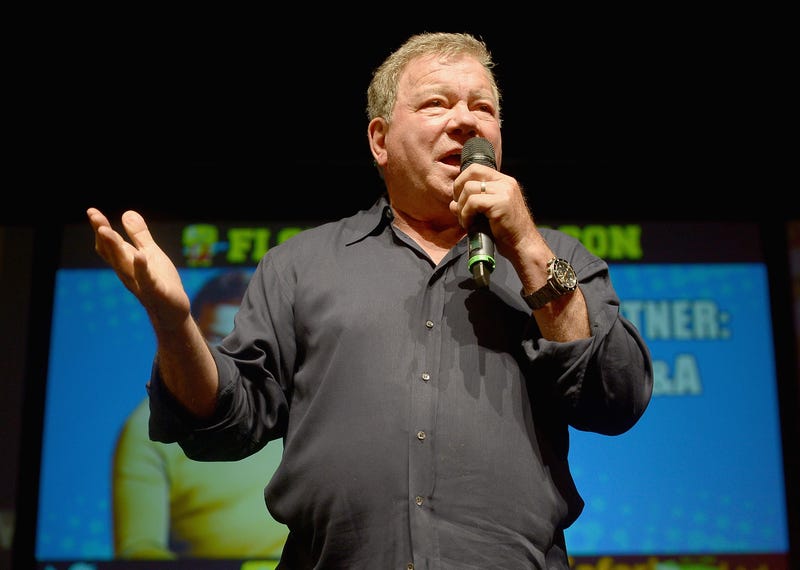 It was announced this week that the 89-year-old veteran actor will appear at Steel City Con in June of this year.

The event is scheduled to take place at the Monroeville Convention Center June 11-13.

Shatner has also had roles in dozens of films throughout his career. He is an Emmy winner, a Golden Globes award winner and has a star on the Hollywood Walk of Fame.