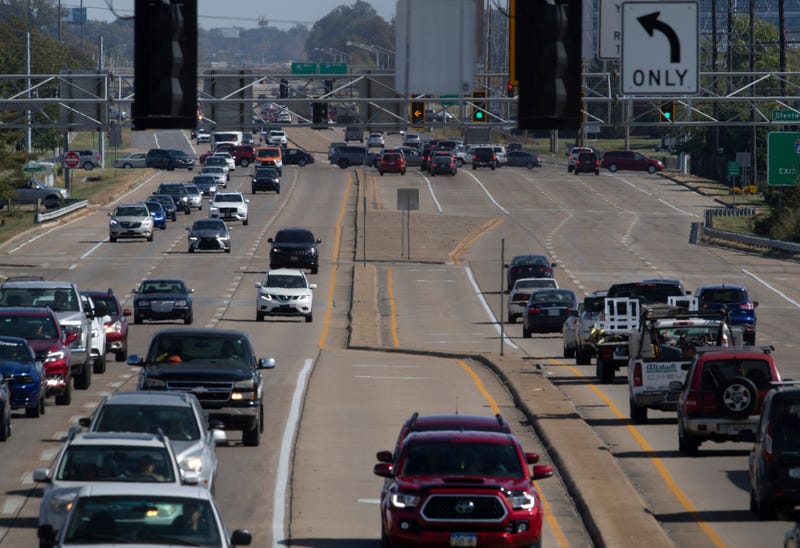 The week serves as a time to remind parents and teens about the dangers that can be had on the roads, and to open the conversation about safe driving practices.

According to the most recent data from NHTSA, more than 3,200 teens were involved in a fatal accident.

2,526 were killed in car crashes and 229 were a result of distracted driving.

“Motor vehicle crashes remain as the leading cause of deaths for teens,” says Theresa Podguski, director of legislative affairs, AAA East Central. “It is our hope that this week serves as a reminder to parents everywhere to talk openly and honestly with their young drivers about the steps they need to take behind the wheel.”

More recent research from AAA shows that 16-17 year-olds are three times more likely to be involved in a deadly crash compared to adults.

According to the new AAA Foundation Traffic Safety Culture Index, about 72% of teen drivers aged 16-18 have admitted to engaged in certain unsafe driving habits in the last month.

Those unsave habits include:

AAA encourages parents to establish ground rules and talk with their teen drivers to have open and honest conversations about safe driving.