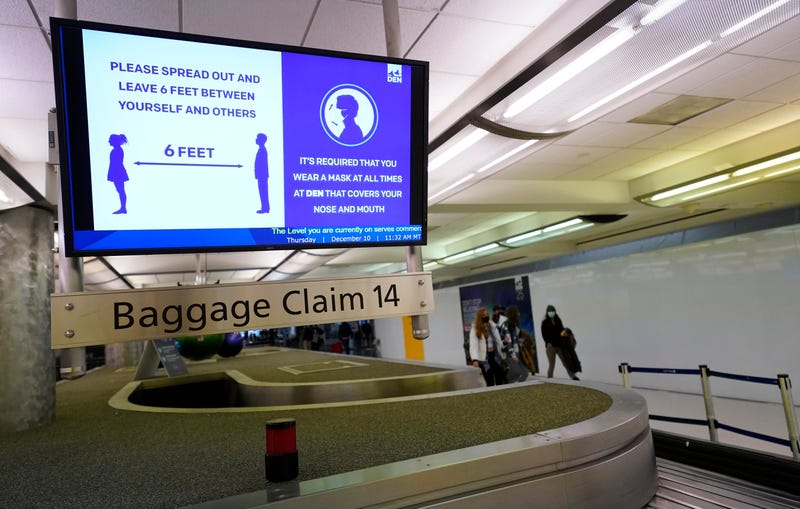 DALLAS (AP) — Nearly one in five flight attendants say they have witnessed physical incidents involving passengers this year, and their union is calling for criminal prosecution of people who act up on planes.

A union survey supports what airlines and federal officials have been saying: There has been a surge in unruly passengers this year, who sometimes become violent.

The most common trigger is passengers who refuse to follow the federal requirement that they wear face masks during flights, according to the survey by the Association of Flight Attendants. Alcohol is the next largest factor, with flight delays also playing a role, according to the union.