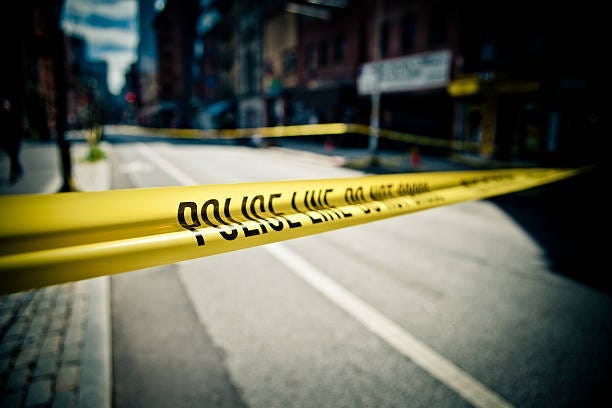 PITTSBURGH (100.1 FM and AM 1020 KDKA) A fight between juveniles in Northview Heights send two bystanders to the hospital with gunshot wounds.

Pittsburgh Police responded to a shotspotter alert for multiple gunshots fired off at the 100 block of Hazlett Street a little after 11:08 p.m.

One had a gunshot wound to the leg, the other had her elbow grazed by a stray bullet, both are in stable condition.

Witnesses told officials that a fight between two juveniles is what caused shots to be fired and the two females being struck.

No arrests have been made and the Major Crimes Unit detectives are investigating the scene.