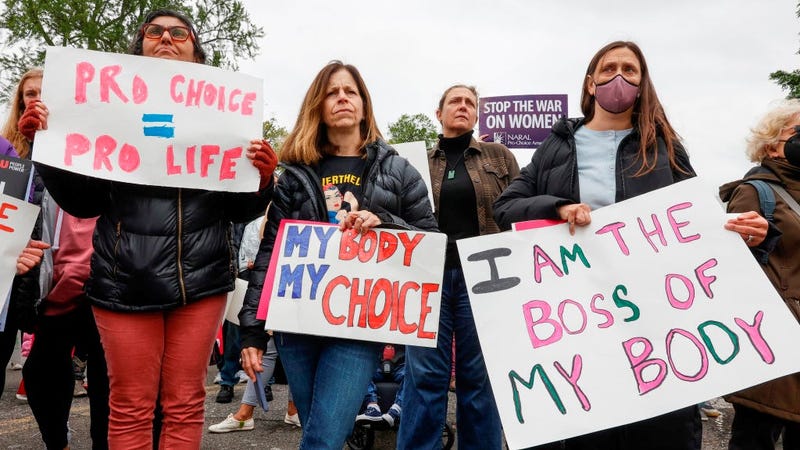 WASHINGTON, DC - MAY 08: Marchers hold up signs during a Mothers Day rally in support of Abortion rights at the U.S. Supreme Court on May 08, 2022 in Washington, DC. Photo credit Jemal Countess/Getty Images for Supermajority
By Colin Martin, Audacy

Following the POLITICO report of a leaked draft opinion that would overturn the Supreme Court's ruling of Roe v. Wade, a number of groups are planning rallies across the United States to fight for reproductive rights.

The "Bans Off Our Bodies" rallies will be hosted by groups such as Planned Parenthood, MoveOn, UltraViolet and the Women’s March on Saturday, May 14.

The Women's March tweeted out a link for information on the rallies throughout the country, including major "anchor" events in Chicago, Los Angeles, New York and Washington, D.C, according to Bloomberg.

"It's time for us to show up in force for Roe v. Wade," the Women's March tweeted. "That’s why we’re marching all across the country for abortion rights next week. Join us on Saturday, 5/14. Find an event near you here."

It’s time for us to show up in force for Roe v. Wade. That’s why we’re marching all across the country for abortion rights next week.

On the Planned Parenthood Action Fund website, people can view the nearly 200 different cities where rallies will be held, including events in Atlanta, Austin, Cincinnati, Las Vegas, Nashville, Phoenix, San Antonio, and Seattle. There will also be some virtual rallies for those who can't attend in person, but still want to show their support.

"Abortion is still legal. It's still your right. But the Supreme Court is prepared to end your constitutional right to abortion. Our country is facing an abortion access crisis," Planned Parenthood Action Fund says on their website.

"By this summer, 26 states could move to ban abortion — affecting 36 million women, plus more people who can become pregnant. This is personal."

Kelley Robinson, Planned Parenthood Action Fund's executive director, said during a press call on May 5 that they expect hundreds of thousands of people in attendance.

"We're expecting hundreds of thousands of folks in these anchor cities and still hundreds of events all across the country. So no matter where you are, there's somewhere for you to go," Robinson said, according to Axios.

"No one expects a protest or a rally to change things the next day. These are all about building longer-term power together," Spoo said, "although we certainly hope that the Supreme Court takes heed of the anger that they're seeing in the streets."

Shaunna Thomas, co-founder and executive director of UltraViolet, added that they will be calling on political leaders to step up and do more at this time.

"We will be organizing and demanding more from our leaders, political and, yes, also the hypocritical corporate leaders, that padded the election coffers of anti-abortion politicians for years," Thomas said. "And we're lifting up the voices of those impacted."

The Planned Parenthood Action Fund asks all who are interested in attending a rally to RSVP online in order to receive information about the program, including the specific time of the event and the march route.

Your body is your own. You and only you should control your personal medical decisions. No politicians, no bans, and no court ruling should interfere with your ability to access abortion. We’re rallying across the country on May 14th. Join us: https://t.co/t8mBFoCuSO pic.twitter.com/RNOV0nD9Yi 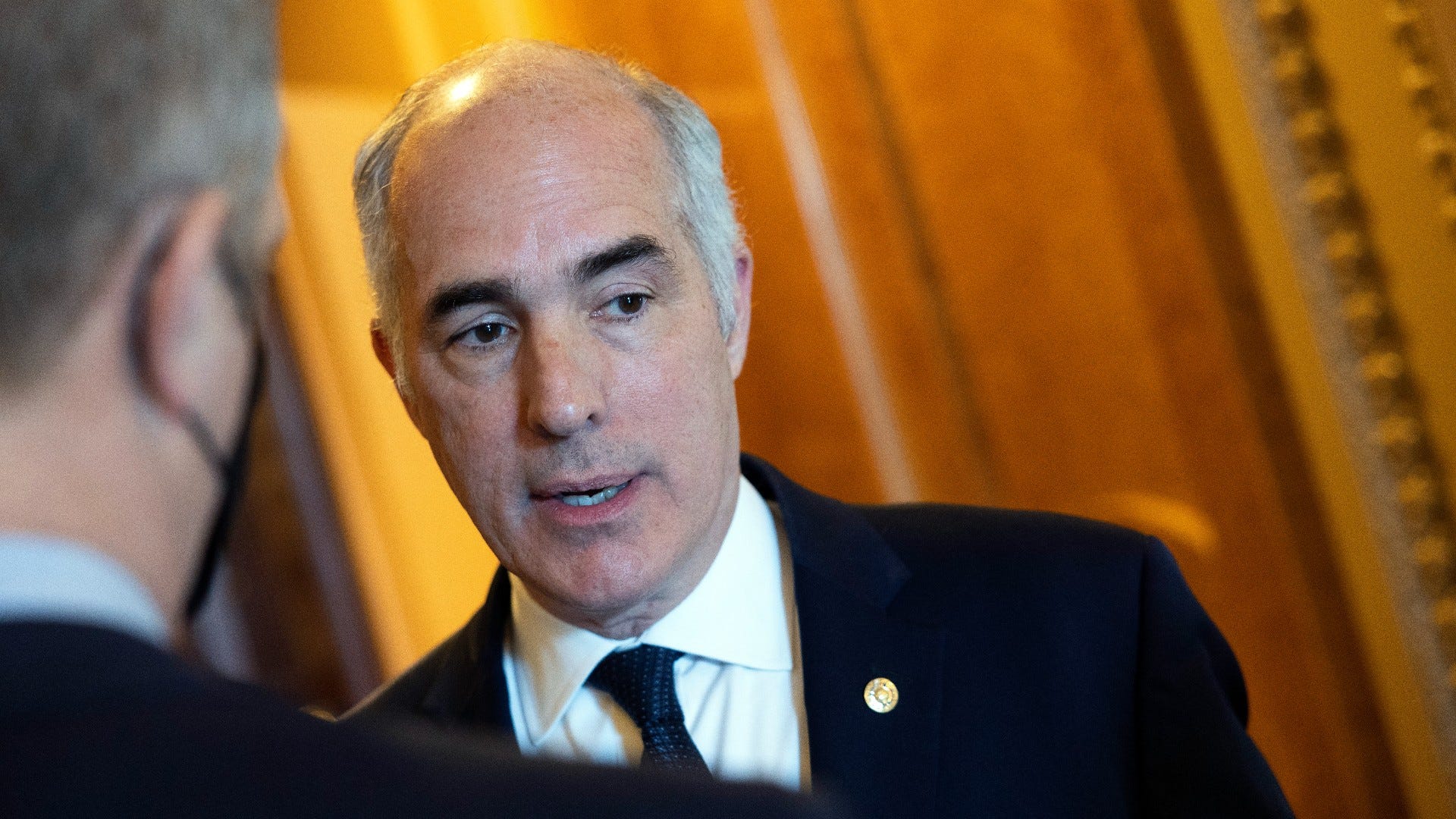