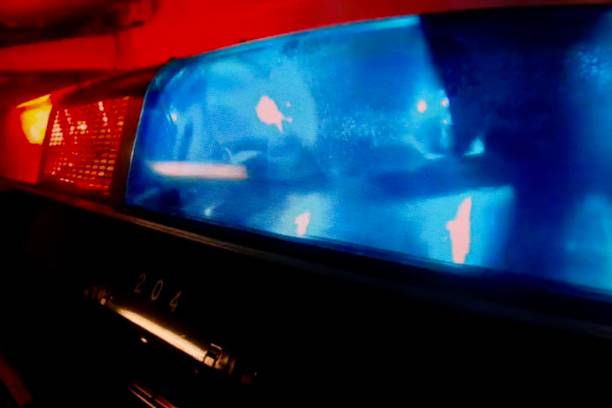 Two teens were rushed to the hospital, and a third victim drove to UPMC McKeesport with a graze wound. Several others were injured during a rush to get out of the park according to police.

According to officials, an argument between two groups of teenagers led to the shooting. One person pulled a gun and started shooting, police said. The shooter is described as a male with a black hoodie and a mask according to law enforcement officers.

All computers and metal detectors were working Saturday night according to police. It is unclear how a gun got into the park.

Police said they are using park cameras and talking to witnesses for their investigation.

Kennywood will be closed until September 30th according to their website.

#BREAKING At least three people have been shot or injured after being trampled as the crowd ran to escape gunfire at Kennywood tonight https://t.co/DRNcky5RLO