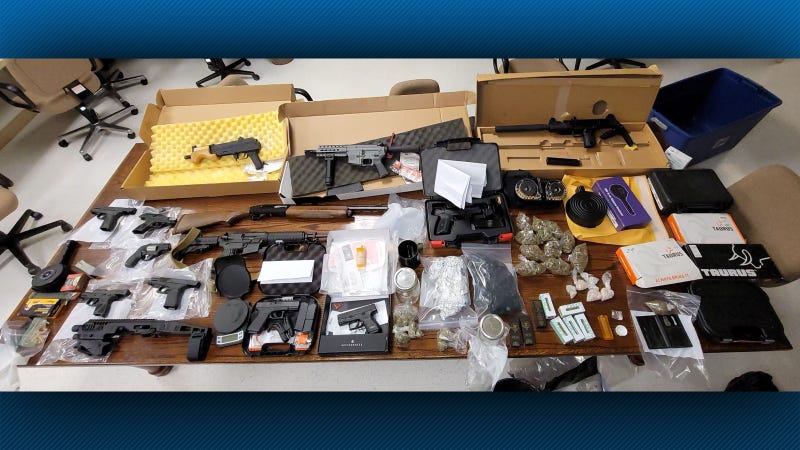 Four people were arrested after a joint surveillance operation at a Monroeville gun show for firearms violations, including straw purchases and 19 guns were seized.

Pennsylvania State Attorney General Josh Shapiro says the arrests were made the weekend of February 6-7 in conjunction with the Monroeville Police Department.

“Straw purchases are fueling the gun violence epidemic that takes the lives of Pennsylvanians every single day,” said Attorney General Josh Shapiro. “The Office of Attorney General’s Gun Violence Section, along with our local law enforcement partners, are working overtime to target these gun traffickers and get illegal guns off our streets.” 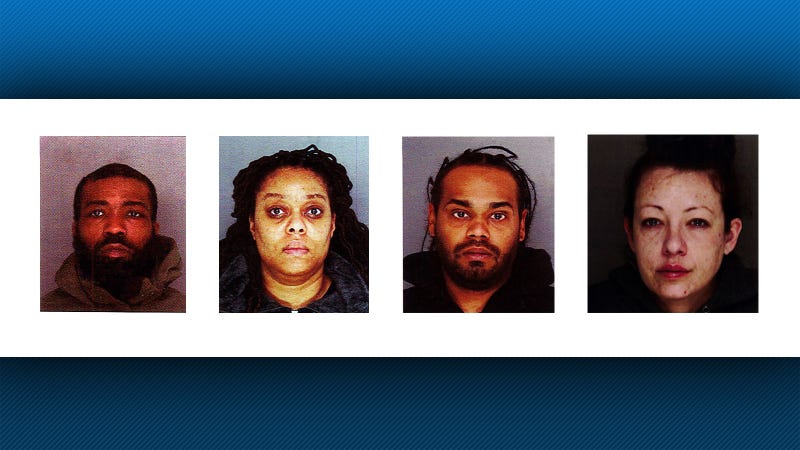 Fields, who is prohibited from purchasing a firearm, allegedly gave money to someone to purchase an uzi and a long gun for him. The surveillance operation lead to Fields arrest as well as a search warrant being executed on his residence where officials seized 13 additional guns.

Olverson allegedly purchased an AR-15 while accompanied by Raglin. Raglin is a known gun trafficker. Authorities searched Olverson's car and seized a Glock 19 handgun and $6,000 in cash.

Rexrode, who was a fugitive, allegedly took money to attempt to buy a gun for someone who is not to possess a firearm.

The investigation continues and is being conducted by the Office of Attorney General’s Gun Violence Section, Bureau of Narcotics Investigation and the Monroeville Police Department.

See the complete criminal complaint filed against the four individuals.