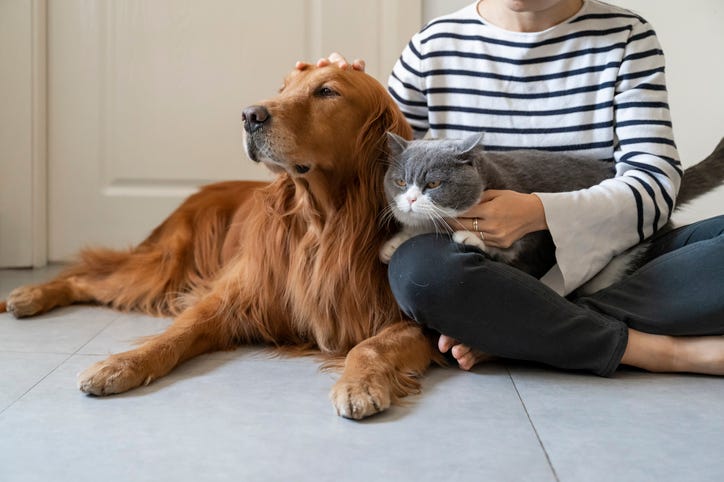 The fallout from the popularity of pandemic pets is hitting local rescues hard.

Popular animal rescue organization Paws Across Pittsburgh sounded the alarm on Facebook late Wednesday night. They are so slammed with requests from people who want to surrender their pets, they are forced to turn some away.

"The owner surrender requests keep pouring in," said Diane Raible with Paws Across Pittsburgh. "It's just heartbreaking for the rescuers to not be able to say yes."

The rescue is getting slammed with requests to pull dogs and cats. Shelters that we work with are bursting at the seams...

Posted by Paws Across Pittsburgh on Wednesday, January 12, 2022

The organization says other shelters are even faced with euthanizing animals for space.

According to Raible, the vast majority of the calls are coming from people who adopted a pet while the pandemic kept many at home.

Now, they’re in over their heads.

“And we’re finding now that, as the world returns as it was before, that people are deciding that they no longer have time for their pets or to deal with their pets,” Raible said.

In addition to the influx of pets, Raible said they're dealing with more behavioral issues in the dogs who are surrendered to them. Particularly, the dogs are suffering from separation anxiety. Because the pets spent such little time away from owners who were spending a lot of time at home, they are struggling to adjust even more than usual.

"That leads to destructive behavior with pets," she said. "We're finding that people are not willing to work through those issues, and their choice is to surrender their pets."

She said the rescue is most in need of people willing to foster, or donations to pay for cost of care.