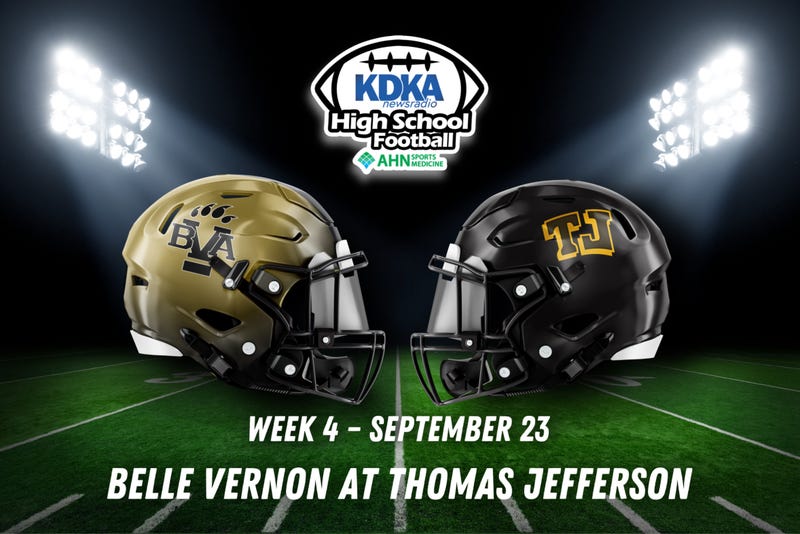 If someone doesn’t immerse themselves in all things high school football, or, if the interest level is tepid at best, when you say to them, ‘Thomas Jefferson/Belle-Vernon,’ even they will whole-heartedly understand, fully grasping the magnitude, that, in fact, it’s not just another evening, but rather an event.

An event that, more often than not, morphs into history. The history, becoming historic, and enough history has been made in the 21st century alone.

For those not indoctrinated, it’s time to get caught up to speed.

From 2001 to 2014, Belle Vernon, year-after-year, took lump after lump in the series.  Thomas Jefferson winning every single game, reflective of the dominance that has been Bill Cherpak’s near 30-year reign on the Jaguars’ sideline. Three years in a row, the Leopards failed to score a point.

Recently, over the last nine meetings, TJ has loosened its grip.  They’ve won 5, Belle-Vernon, 4, with the Leopards last year, prevailing twice -- in a regular season thriller, and, then again in the playoffs. This series has been played for conference championships and league crowns.  Records have fallen; hearts have been broken - all the while, with each passing year, anticipation for this game, intensifying.

On the merry-go-round that is high school football, the only thing constant is the change.  Yet, somehow, some way, this rivalry, is a stalwart. Year after year, Belle-Vernon – TJ is on the schedule and becoming woven deep into the fabric of the Western, Pa Friday night mystique.

While this game no longer has conference implications, friends, don’t make the mistake:  we’re not here to go through the motions.  The flame isn’t merely flickering, but rather it’s a full-blown bon-fire.  Be careful not to get burned.  This raging inferno is not for the faint of heart.

If you’re within the listening area, yeah, you know that high school football is held in high regard here.  But, know, that in the West Jefferson Hills, or amongst rolling acreage of Rostraver, it’s sacred and this game is sacrosanct.

Don’t believe us?  Well, then settle in, will you? Keep the radio close by. As over a three-hour Friday Night Lights tour, all of us here at KDKA Radio will provide the justification as pandemonium on Route 51 reigns.