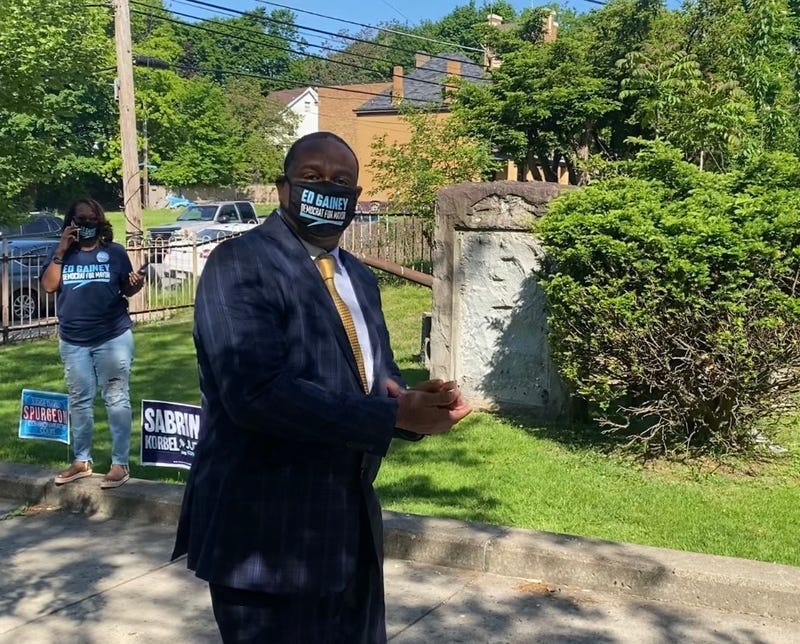 The Pittsburgh Steelers and Kansas City Chiefs will battle it out to get one step closer to Super Bowl Sunday.

That’s not the only thing up for grabs.

There’s a bet between the city’s two mayors, Ed Gainey and Quinton Lucas. The mayor of the losing city will wear the other team’s jersey and send barbecue to some of the winning city’s frontline workers.

CommUnity Good Morning 🌞 The Pittsburgh Steelers have proved once again that anything is possible in Pittsburgh. Kansas City Mayor Quinton Lucas and I thought we could make this weekend's playoff game a little more interesting — Let's go get it! #HereWeGo

Mayor Ed Gainey has already made his presence felt in Pittsburgh since his inauguration. During Pittsburgh first snowfall in the beginning of January, he spent his evening on a city snowplow until 1 a.m., watching how the crews treated the snow-covered roads.

The Steelers are set to kick-off on NBC against the Chiefs at approximately 8:15 p.m. Sunday evening.