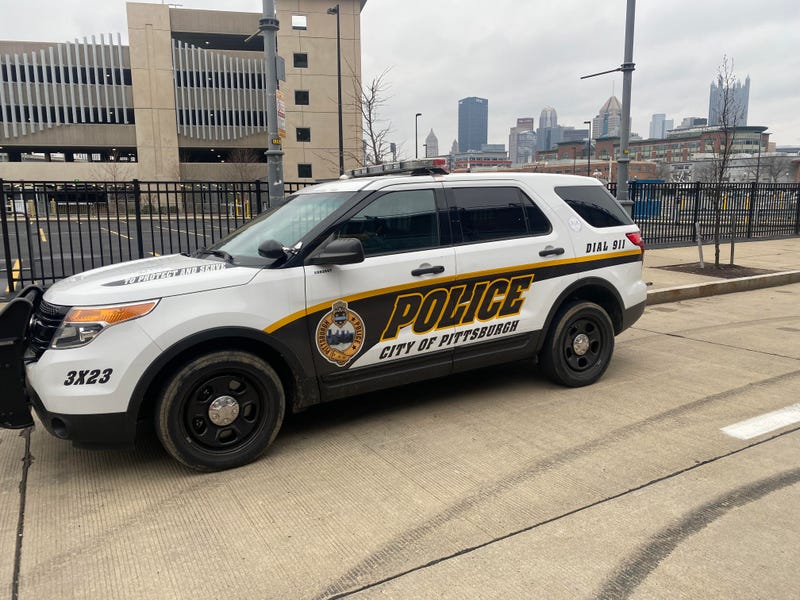 A SWAT situation on the South Side has ended with four people taken into custody.

Just before 1:30 a.m., Pittsburgh Police noticed a suspect on the deck of a residence in the 2100 block of Carey Way that had a warrant out for his arrest.

The arrests clear a number of warrants with charges ranging from numerous firearms violations to attempted homicide. https://t.co/lOejsqwK3k

Police ran inside the short-term rental and SWAT was called after the suspect refused to come out. Three others with warrants were also inside along with multiple firearms.

Seven females came out of the residence after a time and were seen by medics.

They were identified and released.

The four male suspects were taken into custody and several firearms were recovered after a warrant was obtained to enter the residence.

Police say an investigation is ongoing.