Reports of Pittsburgh being one of four cities under consideration to host the 2024 GOP convention quickly drew bad reviews from a few politicians.

But the most powerful Democrats in the state, county and city disagree, and they are right.

This week on NewsRadio KDKA, Governor Tom Wolf said Philadelphia hosted conventions for Republicans in 2000 and the Democratic Party in 2016.

Mr. Wolf says both brought positive attention and economic development to Philly and he doesn’t see why the same wouldn’t be true if the RNC came to Pittsburgh. 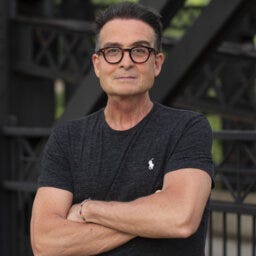 Allegheny County Executive Rich Fitzgerald told us a political litmus test for visitors “puts us in a bad spot.”

Pittsburgh Mayor Ed Gainey wrote a letter supporting Visit Pittsburgh’s bid for the 2024 RNC, and he says the tourism agency is also working on an application to host the Democratic Convention!

These leaders see hosting a convention, no matter the party, is good for our downtown area emerging from a harmful pandemic.