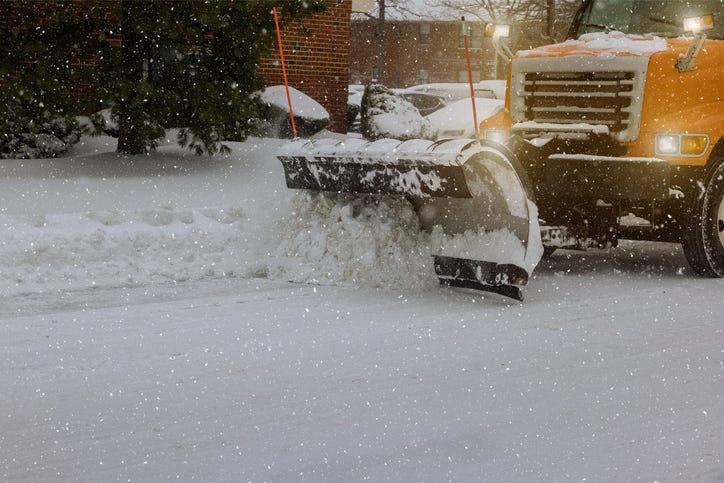 I am not a big fan of winter. I am a native Pittsburgher so I am used to winter, but I loved the mild December.

Turns out January might be a bit more like what we’re used to. The city had just over an inch of snow last week, and the forecast for Sunday afternoon to Monday could in fact make up for all the snow we have missed so far this winter.

But the predicted snow will be the first real test facing the new Mayor. After all, aren’t Pittsburgh mayors judged in large part on how they handle snow removal?

The Gainey administration started off well with a social media blitz showing the Mayor and his team on snow plows hitting the streets. I thought it was a nice touch. But then 24 hours after the 1.5 inch snowfall, unplowed streets had turned to ice. People who live in some parts of the city, like Carrick and Knoxville say they never saw a plow and were trapped because of icy streets.

I watched their stories on the evening news , with empathy. One woman said she worked in health care as a first responder. She HAD to get to work. Another lamented they pay taxes - and deserve to have their streets cleared in a timely manner.

It made me wonder. Is it even possible for every street in the city to be salted and or plowed immediately? Is there a grace period? Does it depend on how much snow there is? The city has tried plow trackers, 311 operators to take calls, crews in 12 hour shifts, and a lot more. But I don’t think I can EVER recall a city administration getting praise for snow removal.

The Mayor acknowledged some shortcomings after last week, but along with Public Works said the city has salt, trucks and drivers ready to go.

The city also has some older trucks in the fleet, and supply chain challenges could delay the replacement process. So don’t look for mew trucks this weekend. But you did walk away feeling like best efforts would be made to get to every street as quickly as possible.

But there are a lot of variables in completing the task of snow removal.

Of course, Monday is a holiday for many so traffic should be light. We always hear, “if you don’t have to go out, stay home and let crews do their job”.

But my question for you is how would YOU fix the problem of snow removal? I suspect whatever happens this Sunday and Monday suggestions for Public Works will be plentiful.