Win a flyaway to Bradenton, Florida with flights, hotel, dinner, and a massage on the beach!
By Boris Shiloff

Pennsylvania's new Unemployment Compensation claims system was launched on Tuesday, and more than 168,000 users have already filed claims. The rush of users hasn't been a concern.

The flexibility that the new unemployment claims system affords users is one huge difference that users are seeing compared to the old system.

"You can file 24 hours a day, where you weren't able to do that before. And also, you are able to file for your weekly benfits until midnight this Saturday, whereas before I believe the cutoff was on Friday," said Pennsylvania's acting Secretary of Labor and Industry, Jennifer Berrier.

She added that there's an 8-week window to file for weekly benefits.

Just two days into the new system and Berrier is pleased with the new upgrades. "It's come a long way in just two days since the new system came online," she said. "And while we have some work to do, we feel as if we're in a good place with identifying our outsanding issues."

Those issues include cases of some users having trouble logging in with their Keystone I-D, and a glitch that displays payments being delivered by a different method than the claimant requested, although Berrier says the payments have been confirmed to go to the correct place. 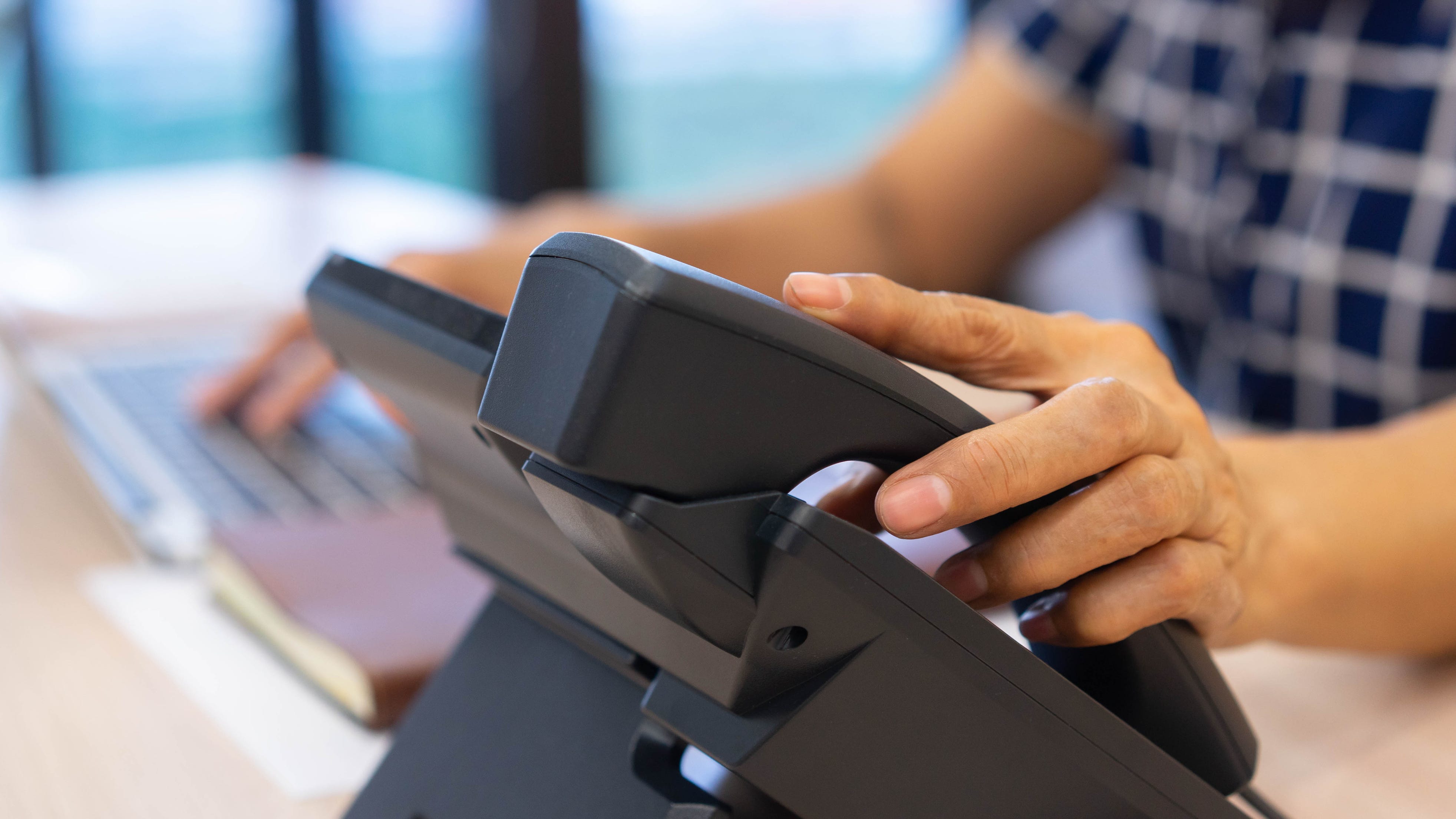 The Department is working on fixes for all of these issues.

In its infancy, the benefits of Pennsylvania's unemployment compensation system upgrades are already becoming apparent.

Berrier, said that while she's happy with the capabilities of the new system, it's not a magic wand. "The update to the new unemployment system does not remove issues from claims or make an ineligible claimant eligible." She says the system does provide more transparency about claims, so that claimants can be more proactive to solve issues with their claim to help the process along.

Additionally, on Thursday a new version of the state's Pennsylvania Teleclaims system (PAT) is now operational. PAT allows claimants to file for uneployment by telephone.

"PAT allows individuals who lack computer access an easy way to file for their weekly unemployment benefits," said Berrier. "By making the change to our new UC system, we're able to offer this service around the clock while providing individuals with the option to view more details about their claim online."