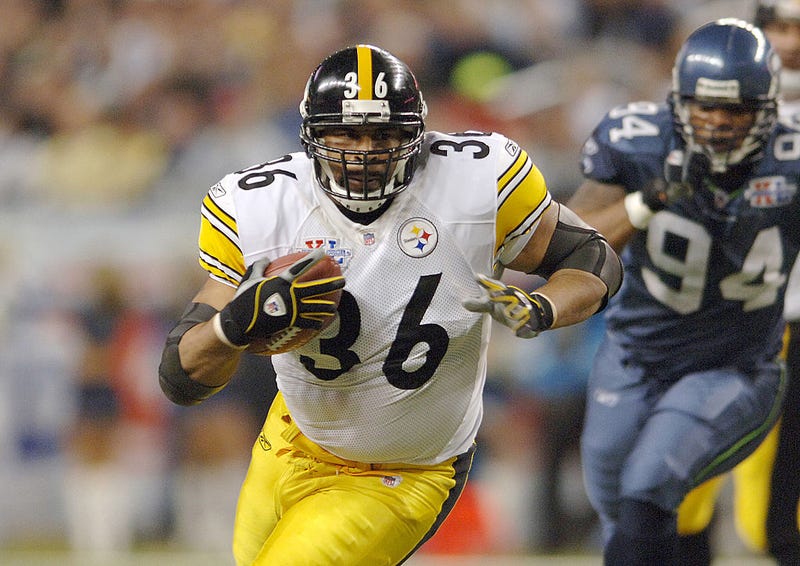 The Pittsburgh Steelers are considered one of the biggest underdogs in NFL playoff history heading into their weekend tilt at Arrowhead Stadium against the Kansas City Chiefs.

Prior to the big game, KDKA NewsRadio’s caught up with Steelers legend and Pro Football Hall of Fame running back, Jerome Bettis, to talk about his thoughts regarding the AFC Wild Card matchup on Sunday evening.

I caught up with The Bus, Pittsburgh Steelers NFL HOF Super Bowl champ Jerome Bettis, in the shadow of “The Chief”, Art Rooney at Heinz Field! Will history repeat itself? 100.1 FM and AM 1020 KDKA 93.7 The Fan Notre Dame Football 🏈 pic.twitter.com/xUA5MDDtQi

“There is a chance. That’s all you need to have,” said Bettis.

Larry compared it the current Steelers team’s situation to that of 2005, when Bettis’ Steelers ran the table as the lowest seed in the playoffs that season.

It was quarterback Ben Roethlisberger’s second season in the NFL, but it was Bettis’ last ride; something Steelers fans hope happens a second time.

The former-Notre Dame standout also spoke briefly about his return to the university. Bettis announced he is going to finish his college degree, 26 years after starting it.

Larry and Kevin Battle of the KDKA Radio Morning Show spoke to Bettis’ mom, Gladys, about how proud she is of the Steelers’ all-time leading rusher.