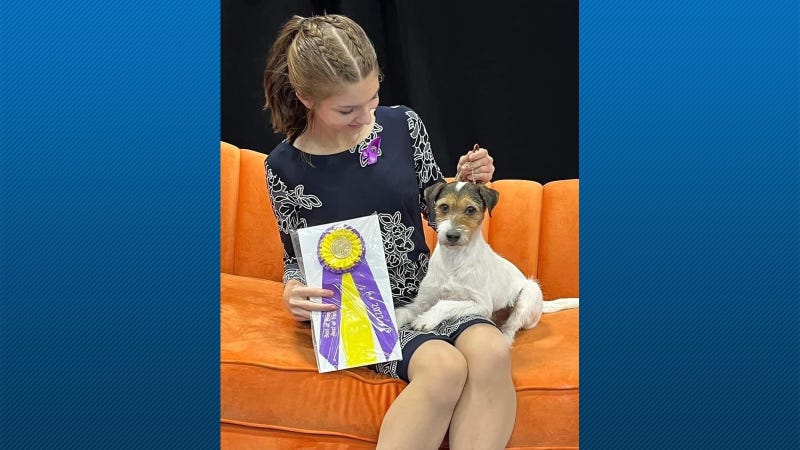 A local teenager and her dog were big winners at the National Dog Show.

15-year-old Natalia Backos and her six month old Parson’s Russell Terrier Boozer took “Best of Breed” at Kennel Club of Philadelphia. Her and Boozer took home a total of $5,500 in scholarships.

Backos is a sophomore at Greensburg Salem High School. She’s been showing dogs with her family since she was very young.

Her family has been showing dogs for three generations.

Boozer also competed against 28 other terrier breeds in the Terrier Group ring. 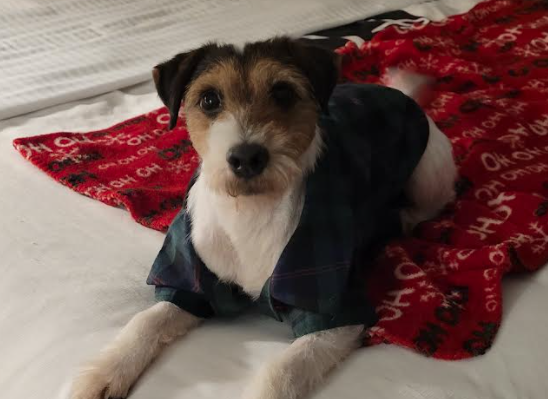 The winners from each group then go on to complete for the top prize, Best in Show.

The National Dog Show will be televised on NBC Thanksgiving Day after the Macy’s Parade.

The duo have also qualified events for two the Royal Canin AKC National Championship next month in Orlando, Fla., and the Westminster Kennel Club Dog Show next May in New York City.