Win a flyaway to Bradenton, Florida with flights, hotel, dinner, and a massage on the beach!
By Jeff Oravitz and Rick Dayton

Pittsburgh has a new candidate for Mayor.

During Rick Dayton's show on NewsRadio KDKA, Marlin Woods officially announced that he's running for Mayor of the City of Pittsburgh.

"I am making my official and public announcement for my independent candidacy for into the mayor's race for the City if Pittsburgh," announced Woods.

Woods told Dayton that he's been planning his run since 2017. "This has been in the plan, in the works and being prepared since 2017. So, this isn't in response to any recent political activity. This isn't in response to any other modern dynamics that we're seeing today. This is as a result of me answering the call and the charge of a mandate on my life."

The 48-year-old from East Liberty "saw both sides of the proverbial railroad tracks of socio-economic experience" which he says gives him "a balanced outlook in my development, able to communicate effectively with people from various backgrounds and cultures," according to his website.

Gainey's margin of victory was just under 4,000 votes. 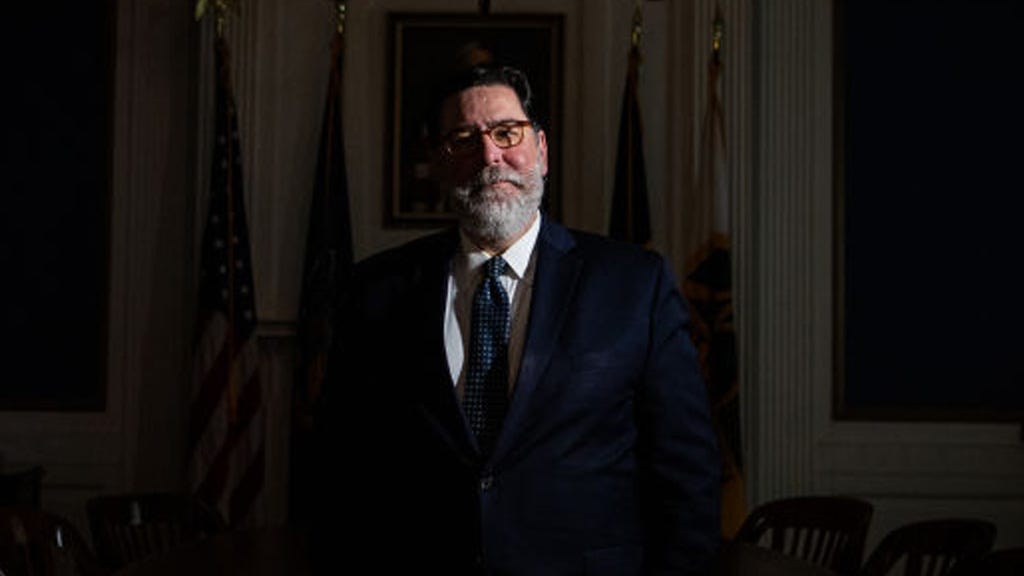 Democrat Tony Moreno had enough write-in primary votes to qualify for the General Election, on the Republican side of the ballot.