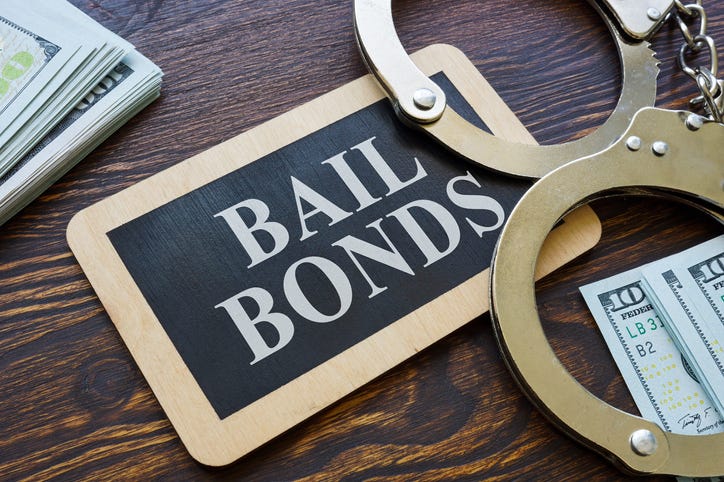 A Miami man was arrested in Ross Township Tuesday night for allegedly scamming a Bell Acres resident out of $14,000.

The 58-year-old victim allegedly called police Tuesday morning, saying they received a call saying an acquaintance had been arrested and needed bail money.

Someone claiming to be a courier then showed up to the victim's house to pick up the money. Police say the victim's description of the suspect and his car led officers to the Red Roof Inn on McKnight Road.

32-year-old Siul Nomar Perez-Hernandez was arrested and is in the Allegheny County Jail.

Police say most of the victim's money was recovered.