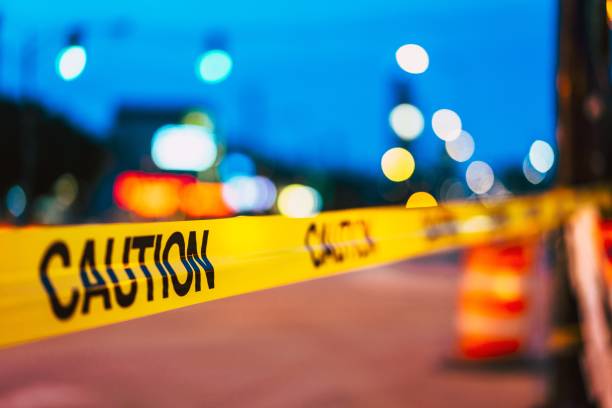 PITTSBURGH (100.1 FM and AM 1020 KDKA) Pittsburgh Police were called to the scene of a shooting in the Upper Hill neighborhood.

Police and EMS responded to the intersection of Lyon and Cherokee Street around 1:40 p.m. on Wednesday for reports of gunshots.

When authorities arrived, they found a male with multiple gunshot wounds in his back.

The victim was conscious and alert when officials arrived to the scene; he was then transferred to the hospital in stable condition.

No suspect details have been released and there is an open investigation.