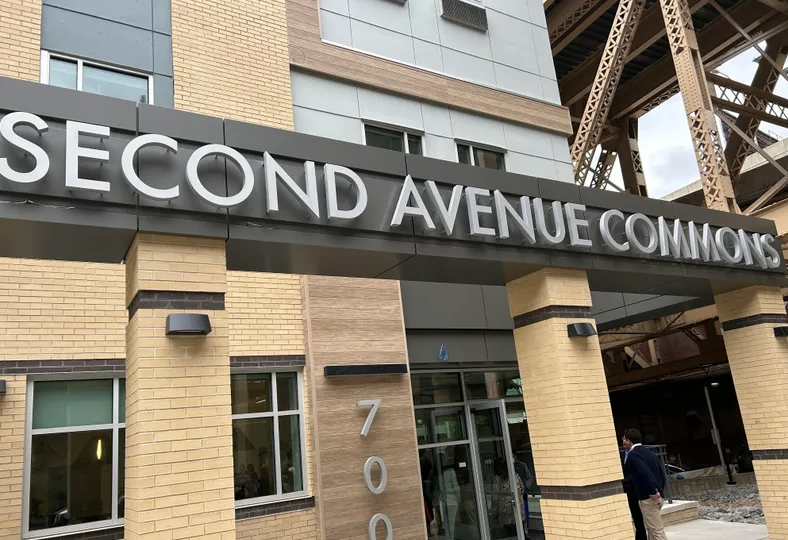 911 has received 110 calls from the city's new homeless shelter since it opened in late November. That number came as a surprise to Allegheny County Executive Rich Fitzgerald.

“To know there were these number of calls, that many calls in a couple of months is disturbing and we’re going to take a look and find out what the nature of those calls has been over that time,” said Fitzgerald on The Big K Morning Show.

Second Avenue Commons, built with funds from PNC Bank, Highmark and UPMC, was at full capacity of 120 within days.

It's a "low barrier" facility that allows couples, pets and people using drugs.

There are no searches and amnesty lockers are available for items not allowed in the building.

Fitzgerald says the shelter is designed to give people access to services and reduce unwanted behavior.

“We want to get them off the streets, we don’t want them . . . aggressive panhandling and some of the things that are happening that are dissuading people from coming downtown, workers from going back to work in downtown buildings,” said Fitzgerald.