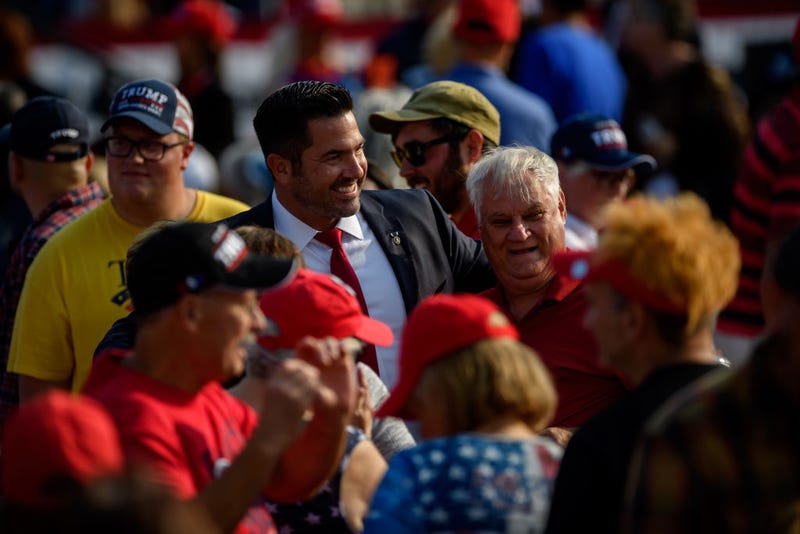 U.S. Senate candidate Sean Parnell has suspended his campaign after a judge ruled his wife will have primary physical custody of their three children.

Parnell has partial custody on a certain number of weekends.

In a statement, Parnell said, "There is nothing more important to me than my children, and while I plan to ask the court to reconsider, I can't continue with a Senate campaign,"

Parnell’s estranged wife Laurie Snell told the court that the former Army Ranger was physically abusive toward both her and their children. 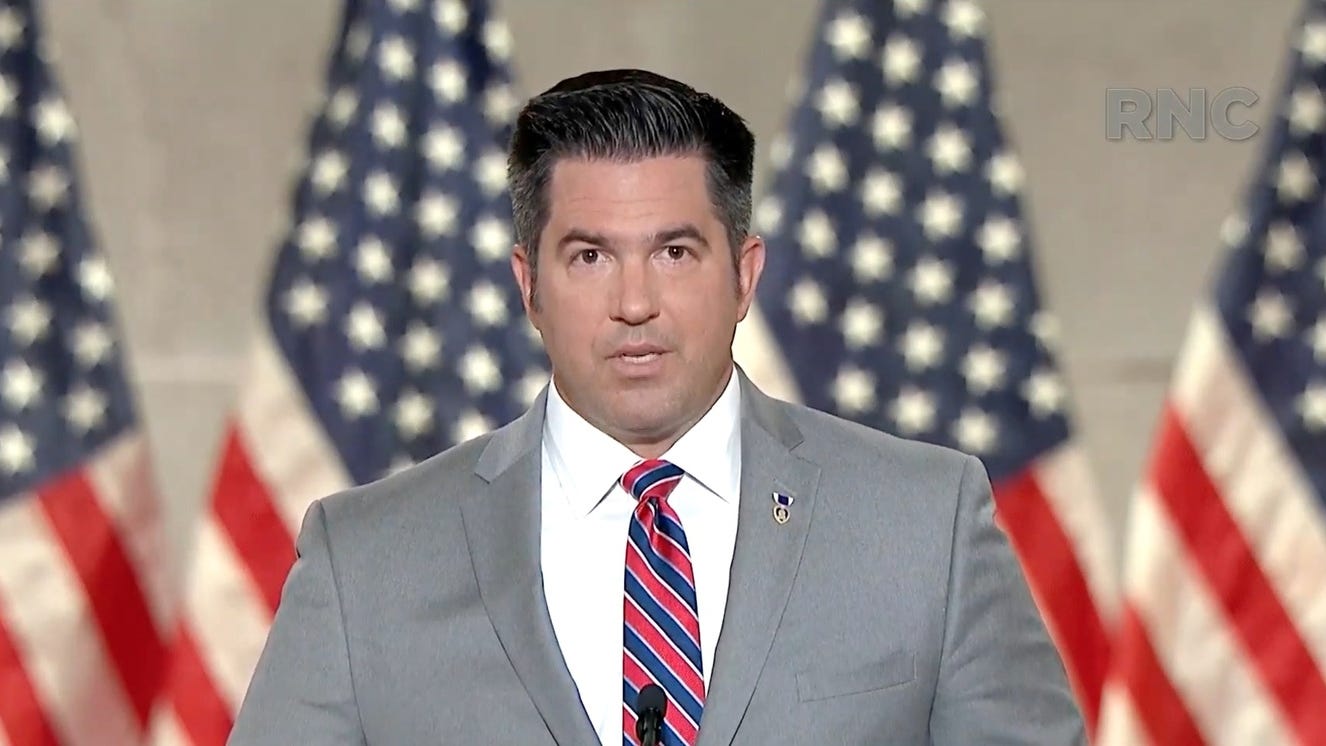 According to a spokesperson for former President Donald Trump, Parnell informed Trump of his decision to suspend his campaign.

Parnell was endorsed by the former president earlier this year in his bid to replace Pennsylvania Senator Pat Toomey, who is not renewing another term in 2022.