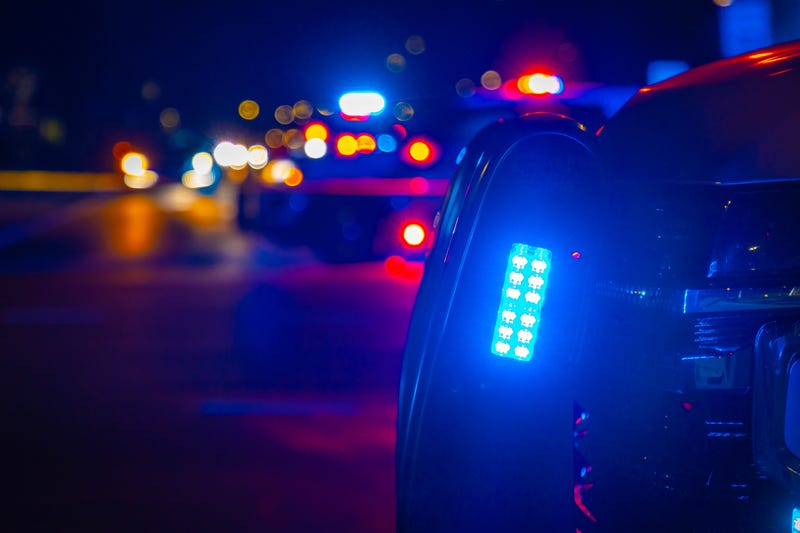 A man accused of shooting a 16-year-old girl at a Monroeville hotel over the weekend is still on the run.

According to a criminal complaint, they were drinking alcohol and Brown became upset when the victim wouldn't perform a sex act on him.

The victim told police he shot her in the pelvis, then he and the other male ran.

The second male is also considered a suspect.

Police have searched the Lincoln-Lemington-Belmar area for Brown, but didn't find him.

The victim described Brown as short, with a neck tattoo and face tattoo, and braids.

During the shooting, they said he was wearing a black hoodie, light-colored pants, and black Nike shoes.

Anyone with information is asked to call police at 911.