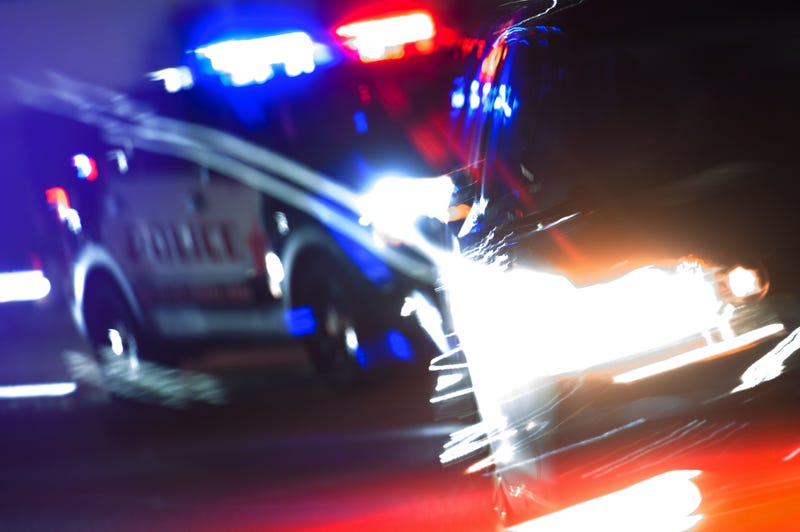 It will be a busy night for local bars as people head out for Blackout Wednesday, one of the biggest drinking days of the year

Leaders are warning against driving under the influence, which often comes with costly consequences.

Catherine Tress with the Pennsylvania DUI association says you may not see many stationary checkpoints, but officers will be out there.

Law enforcement will be conducting roving patrols or just regular patrols around the neighborhoods the main highways including the State Police,” said Tress. “The stationary checkpoints are typically done this time of year.”

This time of year tends to see increased crashes and DUI's as people drink more frequently around the holidays.

The South Hills DUI Task Force will be among those locally patrolling roads in order to “deter, detect and arrest impaired drivers.”

Last year, there were nearly 3,500 crashes in southwestern Pennsylvania from November 1 to December 31.

Over 400 of them involved an impaired driver.