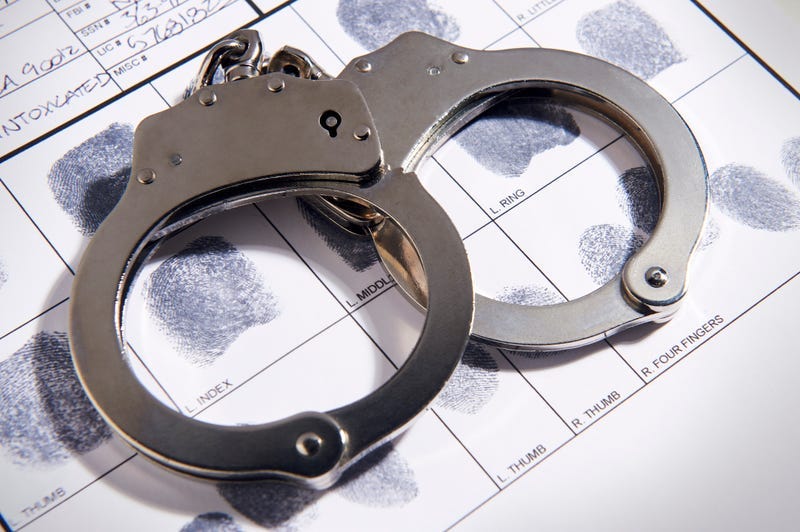 PITTSBURGH (100.1 FM and AM 1020 KDKA) A student from West Allegheny High School is in custody and facing charges after an AR-15 and marijuana was found in his car.

The car carrying the weapon and drugs were on school property at the time of the discovery.

18-year-old Ja’shon Spencer is being charged with possession of a weapon on school property, corruption of minors, and other firearms-related counts.

In a letter sent to district families, the AR-15 was reported by Spencer when he was being questioned for an unrelated issue.

A school officer said Spencer was first questioned because he smelled like marijuana and Spencer’s probation officer arrived to the school.

A search of the car found the gun, a bag of marijuana, and a teenage girl.

The girl is not a student at West Allegheny and according to the school the weapon never left the vehicle.

North Fayette police secured the car and stated that the AR_15 was loaded.

The gun and Spencer are in police custody.