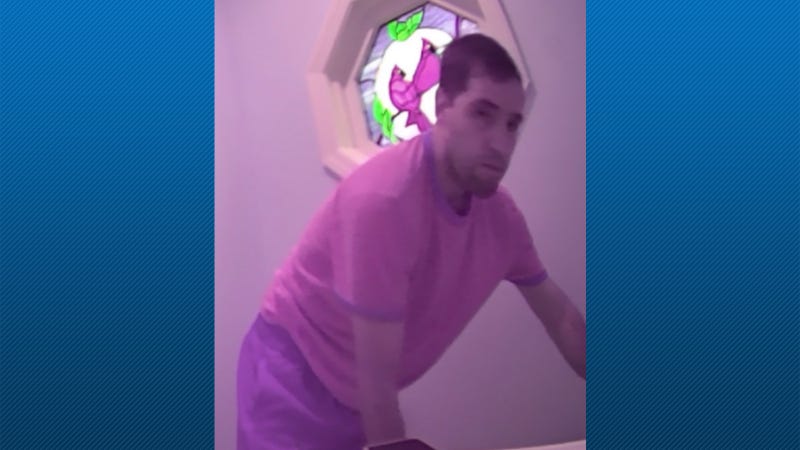 An arrest warrant has been issued for a man accused of hiding a camera in a public restroom at The Frick Pittsburgh.

Todd Bueschen is facing 20 counts of child pornography and 70 counts of invasion of privacy.

Police say someone on the cleaning staff at The Frick found the camera.

When police searched his home, they say they found laptops and cameras with more photos.

As of Wednesday morning, Bueschen was not in custody.