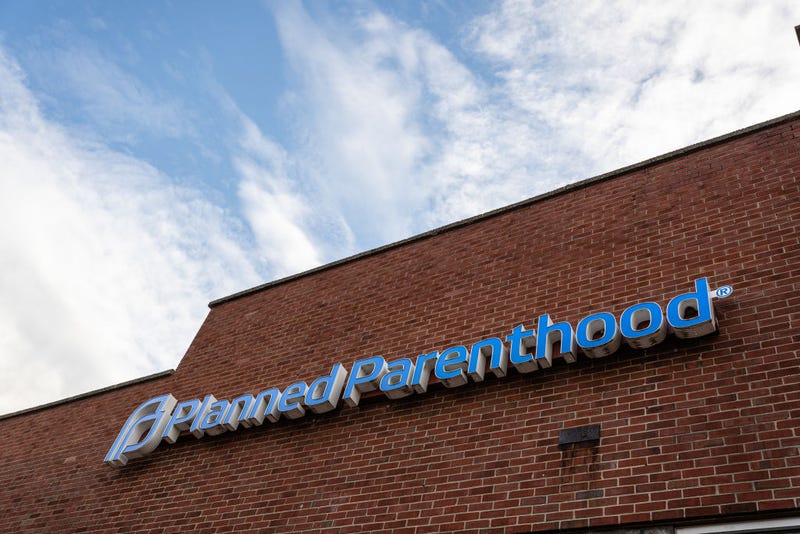 In a historic move, Planned Parenthood Votes announced Wednesday a $50 million investment in the midterm electoral cycle that will include advertising on TV, through the mail and on digital platforms.

According to a press release from the organization, these “Take Control” initiative efforts will be concentrated in Georgia, Nevada, Minnesota, Pennsylvania, Arizona, North Carolina, New Hampshire, Michigan, and Wisconsin. Local Planned Parenthood advocacy and political organizations in Colorado, California, Maine, Ohio, and Florida are also expected to run “robust campaigns,” as we head towards the November elections. Overall, Planned Parenthood Votes hopes to reach 6 million voters.

In June, the U.S. Supreme Court reversed the landmark 1970s Roe v. Wade decision that protected abortion rights, turning over regulation authority to the states with the Dobbs v. Jackson Women’s Health opinion. Following the ruling, abortion rights have become a more pressing issue for voters, according to data published this month by the Kaiser Family Foundation.

When abortion rights were on the ballot in Kansas earlier this month, voters refused to ban abortions.

“The historic $50 million investment by Planned Parenthood advocacy and political organizations in the 2022 midterms will be strategically used to elect abortion rights champions across the country who are critical to protecting abortion access in a post-Roe world,” said Planned Parenthood Votes Wednesday.

According to KFF poll results, Democrats are more likely to champion abortion rights than Republicans. Since President Joe Biden is a Democrat and the president’s party historically does not do well in the midterm elections, abortion rights minded candidates may face a challenge in November.

However, FiveThirtyEight midterms projections updated Wednesday afternoon showed that the Democrats are still expected to hold the House of Representatives. Currently, Democrats have a slight majority in the House and the Senate.

With the large investment – which is also expected to fund canvassing and phone banking efforts – Planned Parenthood Votes hopes to turn the midterms tide even more blue. Information about candidates, races and the initiative will be available at takecontrol2022.org, a website set to launch this week.

“This is an election about power and control,” said Jenny Lawson, executive director of Planned Parenthood Votes. “The Supreme Court and anti-abortion rights politicians have stripped people of their constitutional right to abortion and the ability to make personal health care decisions.”

In a statement sent to FOX News Digital, a spokesperson from the Susan B. Anthony Pro-Life America organization said “the abortion lobby’s plan to spend millions to elect Democrats who back abortion on demand until birth shows just how desperate they are to preserve their lucrative business of killing unborn children and exploiting their mothers.”

The group’s website features poll results that show 72% of participants are opposed to abortions conducted 15 weeks past contraception. However, a Wall Street Journal poll conducted this April found that 48% of participants support 15 week bans if there is an exception in the case of a mother’s life being threatened.

Data released this month by the KFF found that most people opposed the Supreme Court’s Dobbs ruling and that most people wanted their state to pass legislation protecting abortion rights. Additionally, more people said they were in favor of legal abortion in any case than people who said it should be illegal in any case during every Gallup poll on the subject conducted since 1977.

According to Lawson, if “out-of-touch politicians gain or stay in power, they will continue doing everything they can to ban all abortion, throw health care providers and pregnant people in jail, and endanger the health and lives of pregnant people across the country,” adding that “this is not what the American people want.”

A National Volunteer program for the “Take Control” initiative is expected to kick off Thursday with a virtual event featuring local organizers. Engagement efforts will also include the Black, Latino & People of Color Youth Organizing program run by young organizers of color for young people of color with a focus on Arizona, Georgia, North Carolina, and Michigan said Planned Parenthood Votes. 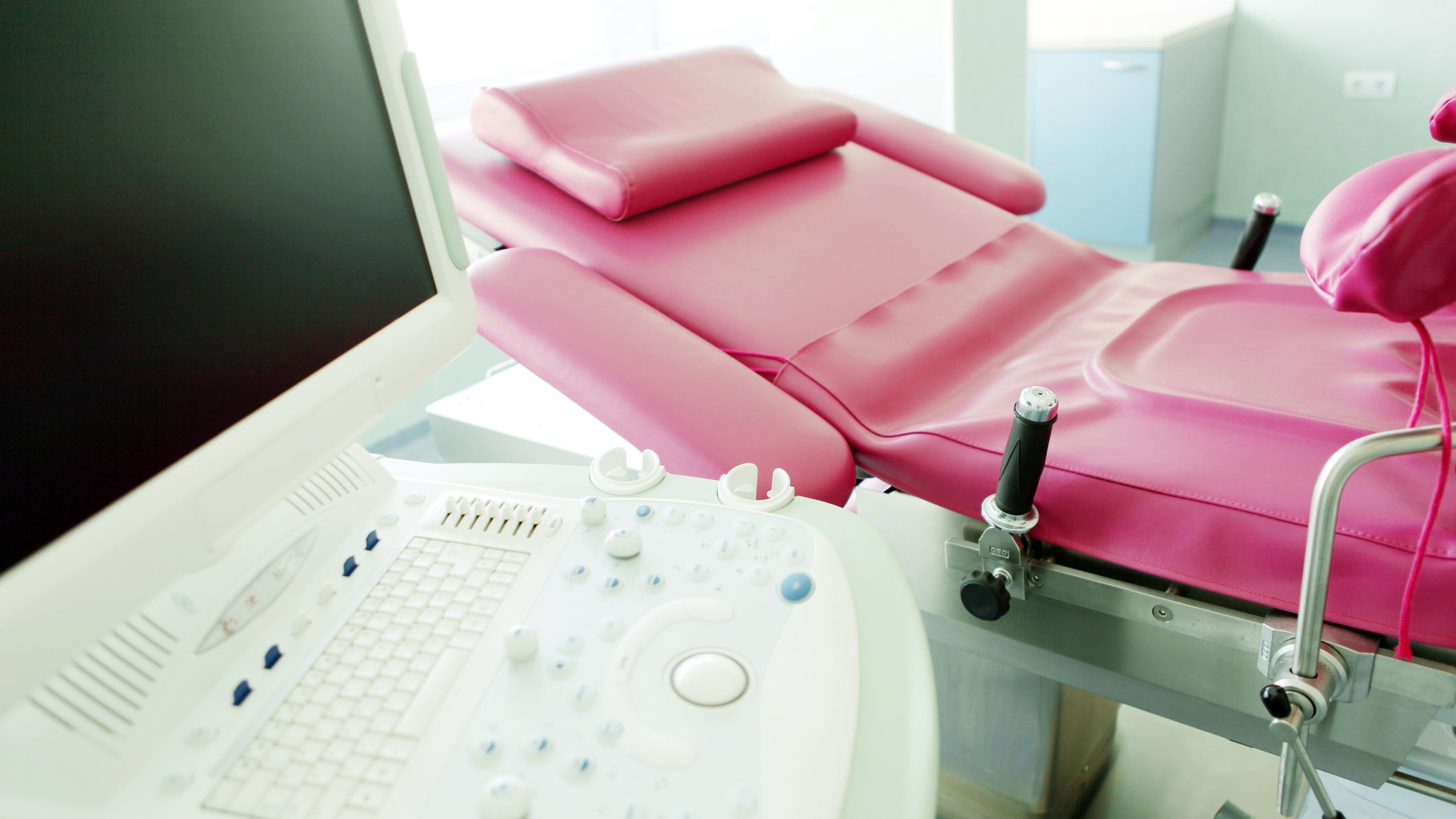 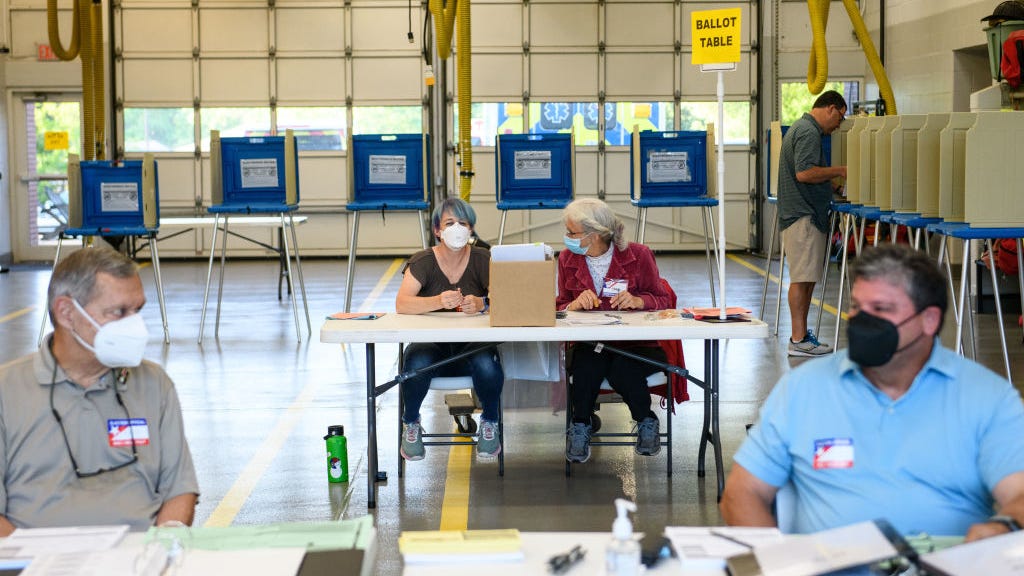