NEW YORK (1010 WINS) — Police found an 80-year-old man dead in the hallway of a Staten Island apartment building with “I touch little girls” written on his chest in black ink, according to a report.

Officers found the man lying in the hallway on the first floor of a building on Corson Avenue in Tompkinsville around 9:30 a.m. on Monday, the New York Post reported.

The man not only had “I touch little girls” written on his chest, but also had “I take dolls in my room for girls age 1-5” and “I touch” written on his stomach and right foot, respectively, the outlet reported.

The man, whose name wasn’t immediately released, was not a registered sex offender, according to the outlet. 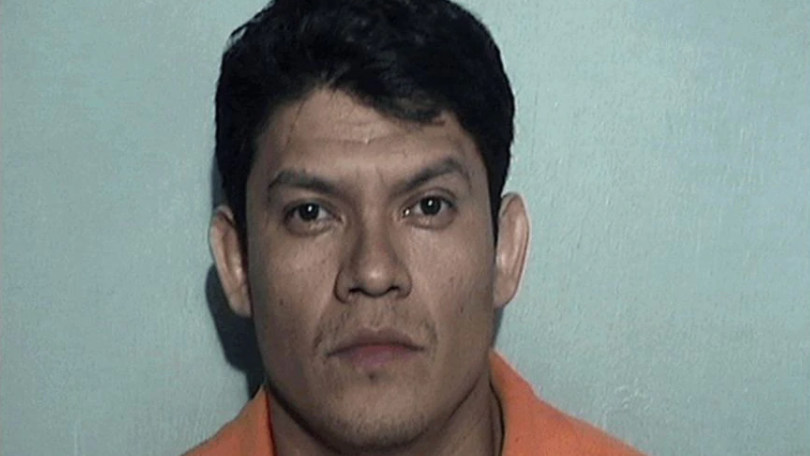 The city’s Medical Examiner will determine how the man died. An investigation is ongoing.