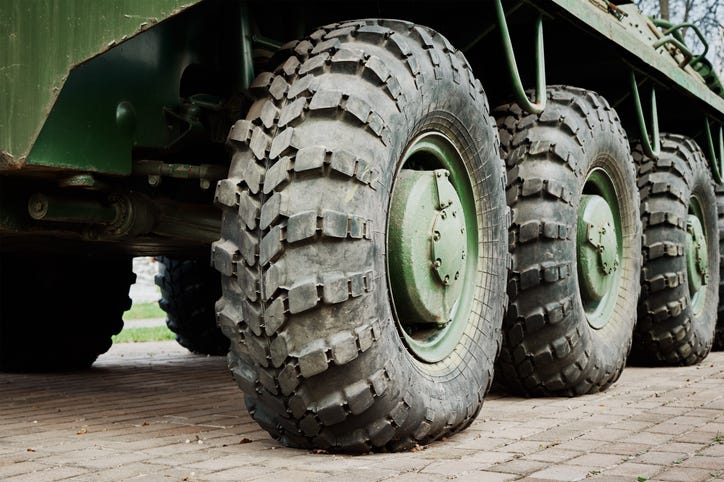 The U.S. military has now identified two Marines killed in a North Carolina tactical vehicle accident following the incident, which happened on Wednesday.

The two Marines killed in the accident were Lance Cpl. Jonathan Gierke, 19, from Lawrenceville, Georgia, and Pfc Zachary Riffle, 18, from Kingwood, West Virginia.

The two teens were pronounced dead at the scene when their military truck flipped over on a Jacksonville highway, The Marine Times reported.

When Lance Cpl. Louis Barrera, who was driving the truck, tried to make a turn, the two Marines were thrown from the vehicle, which weighs around 7 tons.

The accident also resulted in 17 other service members who were riding in the back of the truck getting injured.

According to the Marine Times, Barrera is now facing two counts of misdemeanor death by a motor vehicle for his role in the accident.

A press release on the incident shared that a separate vehicle following behind could not stop, and it "struck one of the ejected passengers."

Three of the Marines injured are still in the hospital, but in stable condition, with others being discharged on Friday.

Commanding general of the 2nd Marine Logistics Group, Brig. Gen. Forrest Poole III shared a message to both the Marines' families who died and the Marines who were injured.

"My sincerest heartfelt condolences are extended to the family, friends, and colleagues of the Marines who lost their lives or were injured in Wednesday's vehicle mishap," Poole said in the press release. "Our commanders, chaplains, and medical providers are diligently supporting our Marines and Sailors during this time. We deeply appreciate all of the thoughtful community messages we have received over the past several days." 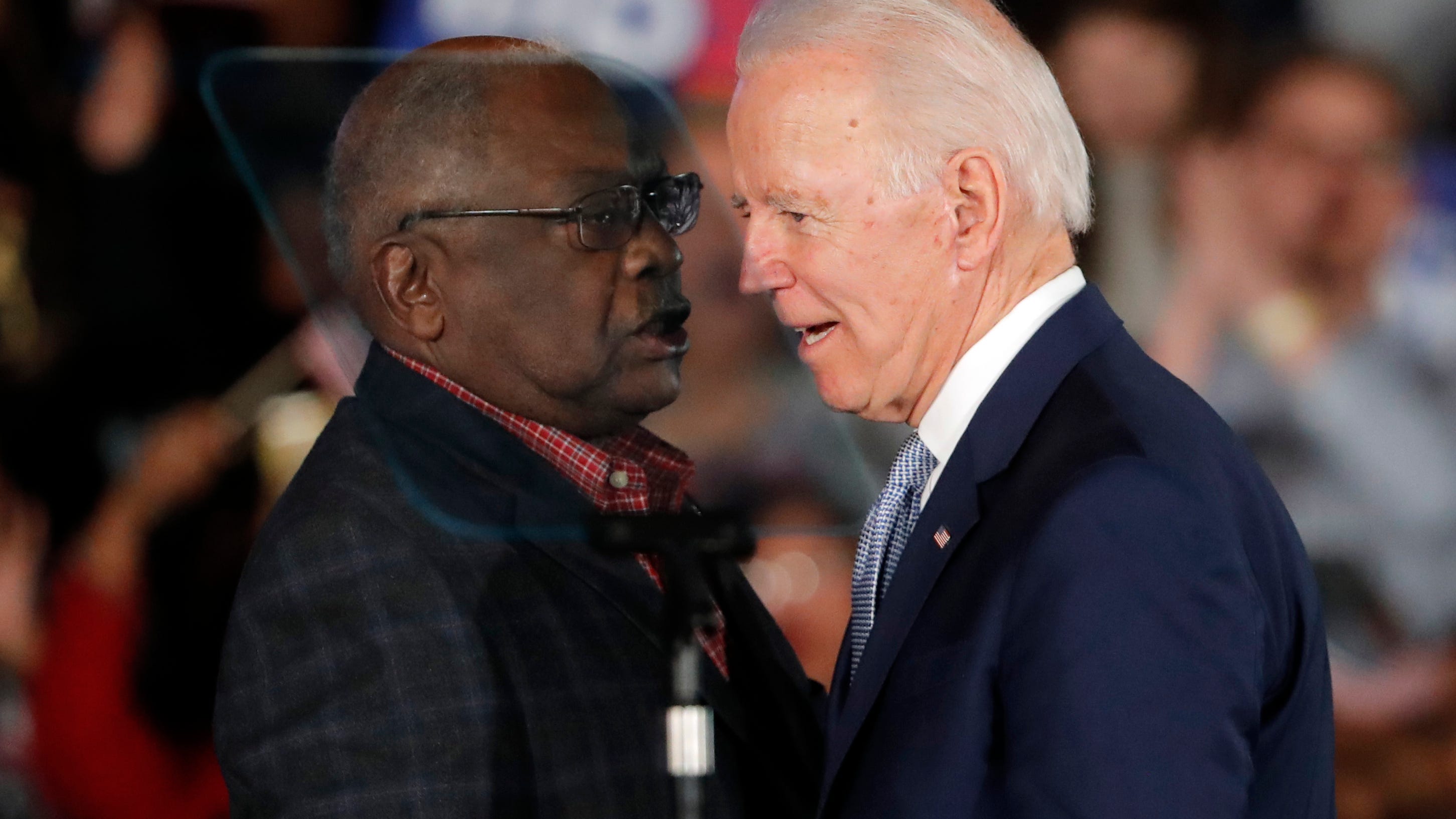