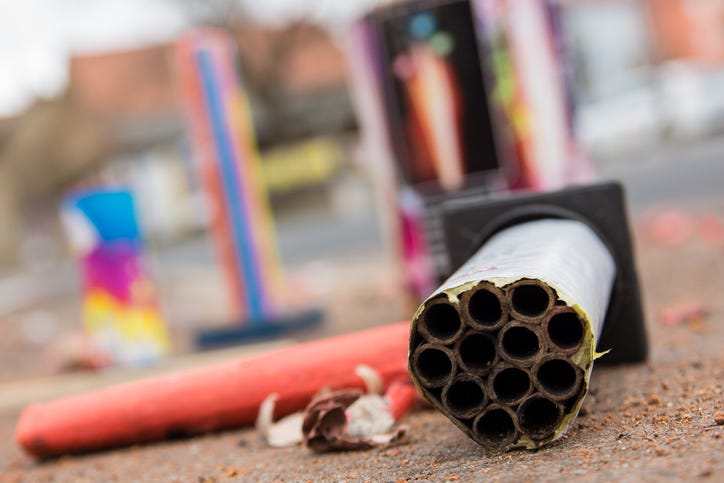 During a violent Fourth of July night in Minneapolis, chaos included people in cars shooting fireworks as dangerous projectiles at passersby on city sidewalks.

A chaotic and violent 4th of a July for Minneapolis last night.

Over a dozen people were shot while fireworks were launched at buildings and people for hours without any police response.

The person recording the video from a balcony overlooking the street can be heard saying, “they’re shooting the people,” as the car drives by with fireworks flying out.

The car continues around the corner as people get to their feet and the person filming asks if they are okay before another set of fireworks starts going off from another vehicle at the other end of the street.

The video ends with more cars racing through the smoke left from the fireworks as the person recording says one car was hit.

The Minneapolis Police have not commented on the situation from last night at this time. 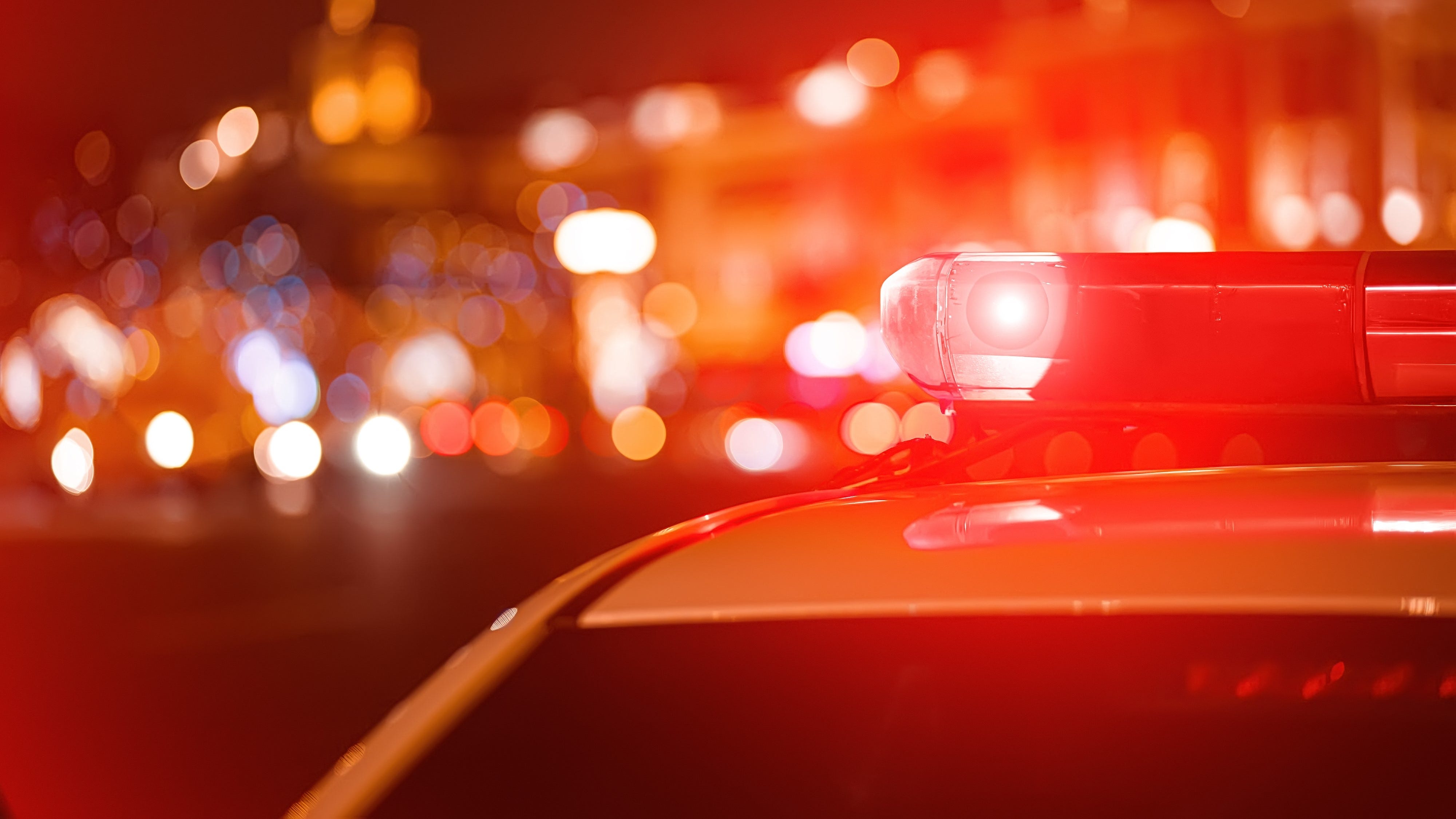