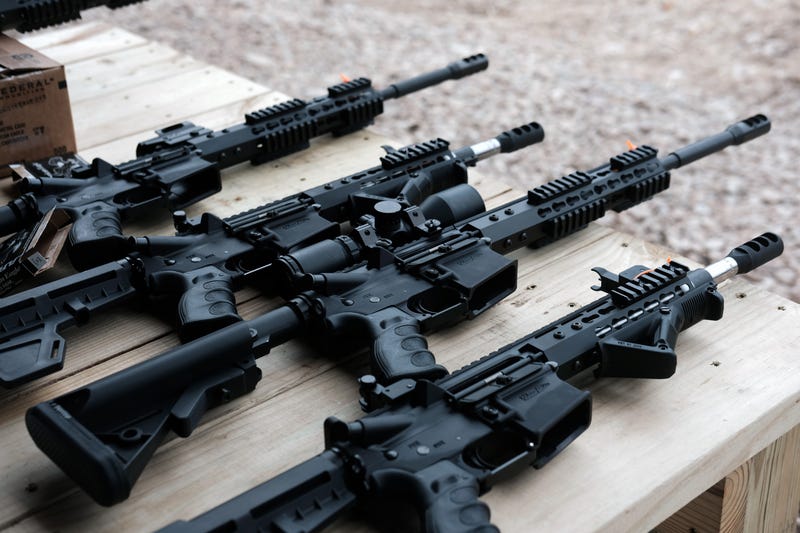 One bill would ban high-capacity, semi-automatic rifles in Pennsylvania, which has some people worrying about gun confiscation and threats to the second amendment.

Gainey, who is also running for Mayor of Pittsburgh, appeared on the KDKA Radio Morning Show defending the legislation. 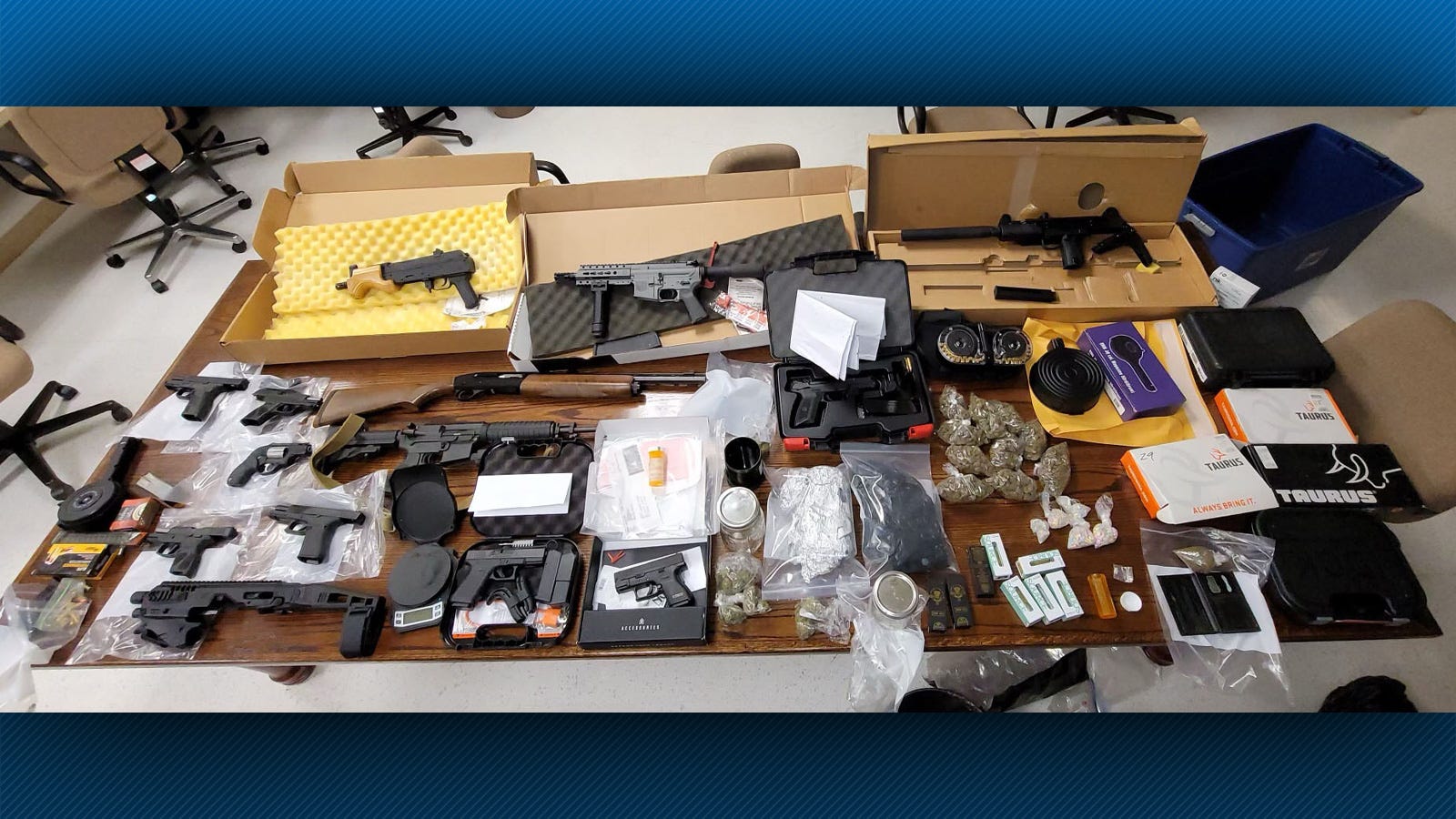 The other piece of legislation that Gainey re-introduced last week would ensure that college athletes get paid.