Pennsylvania's contract with Insight Global, the company hired to conduct contact tracing for the state, will not be renewed.

On Tuesday, Governor Tom Wolf told NewsRadio KDKA that the state has already notified the data company of its intent to sever ties following a recent data breach that potentially exposed personal information of roughly 72,000 Pennsylvanians that was collected as part of the state's COVID-19 contact tracing efforts. 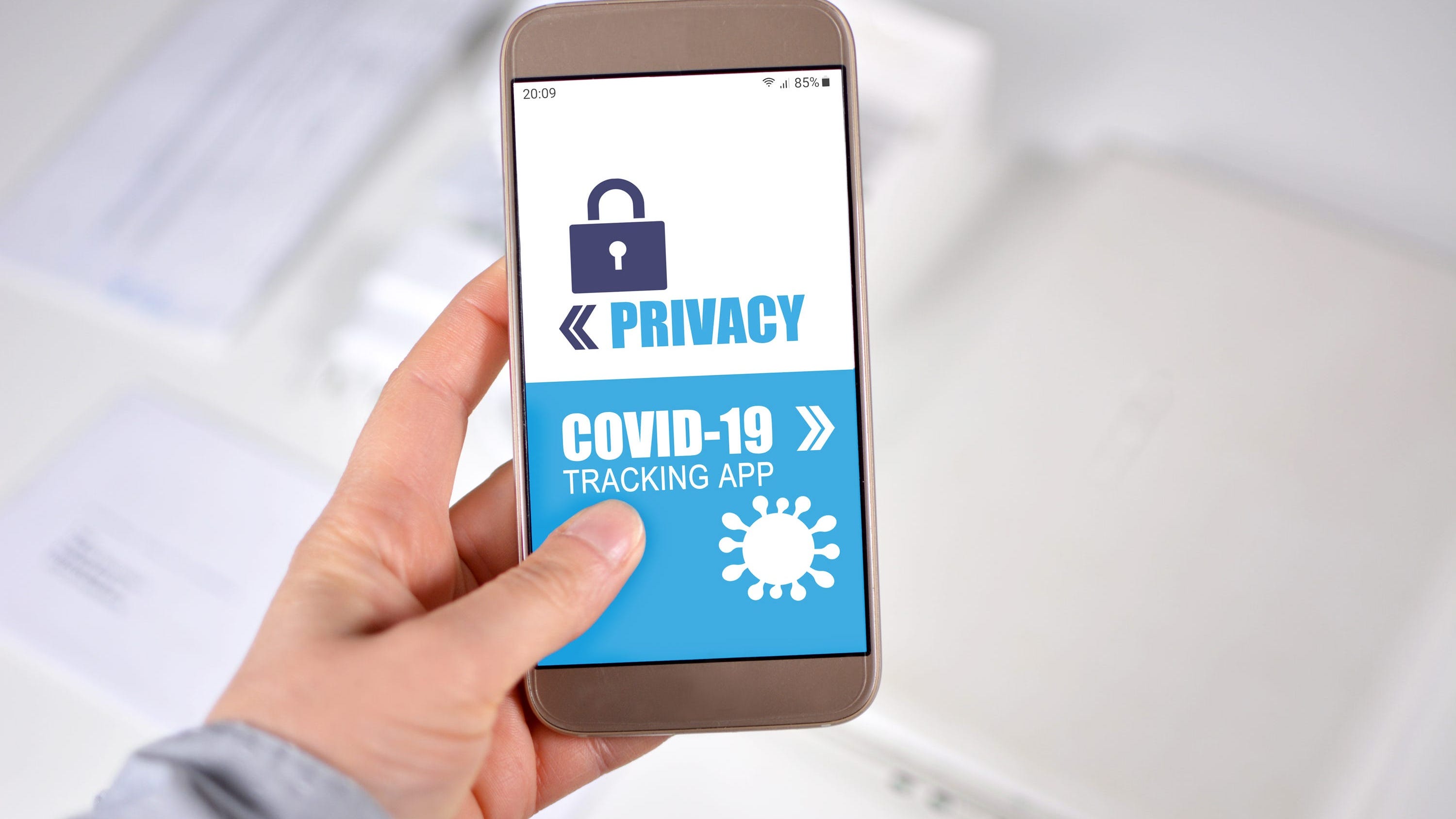 Wolf said the contract with the company expires on July 31.

While speaking at a recent press conference, Republican State Representative Rob Mercuri (Allegheny County) said "This is an unfortunate incident and it's a good reminder that Pennsylvania is in urgent need of data privacy and security legislation that will guarantee every Pennsylvanian's right to know how their private data is being used and they can be forgotten if they would like and that it's secure as well.

"These third parties that are paying for our private data have to be regulated and that's what we're gonna do with this bill," said Mercuri.

Wolf said that while he hasn't seen the bill, he think the legislation that Mercuri spoke about sounds reasonable.

Wolf told the NewsRadio KDKA Morning Show that Insight Global investigated the breach, found what happened and who was responsible and said "they've taken the actions that they should have taken, but there's no question that it shouldn't have happened."

He went on to say "I don't think it [the private data] was actually shared with anybody, but it was in jeopardy and representative is absolutely right - that shouldn't happen."

When asked if anyone would be facing charges for the breach, Wolf replied "That's a good question. I don't know what Insight Global has done. I think they're taking action and they've satisfied the folks of the Department of Health."

Lawmakers in Pennsylvania are calling for an investigation into the data breach, claiming that the Wolf administration failed to act quickly once learning of the breach. 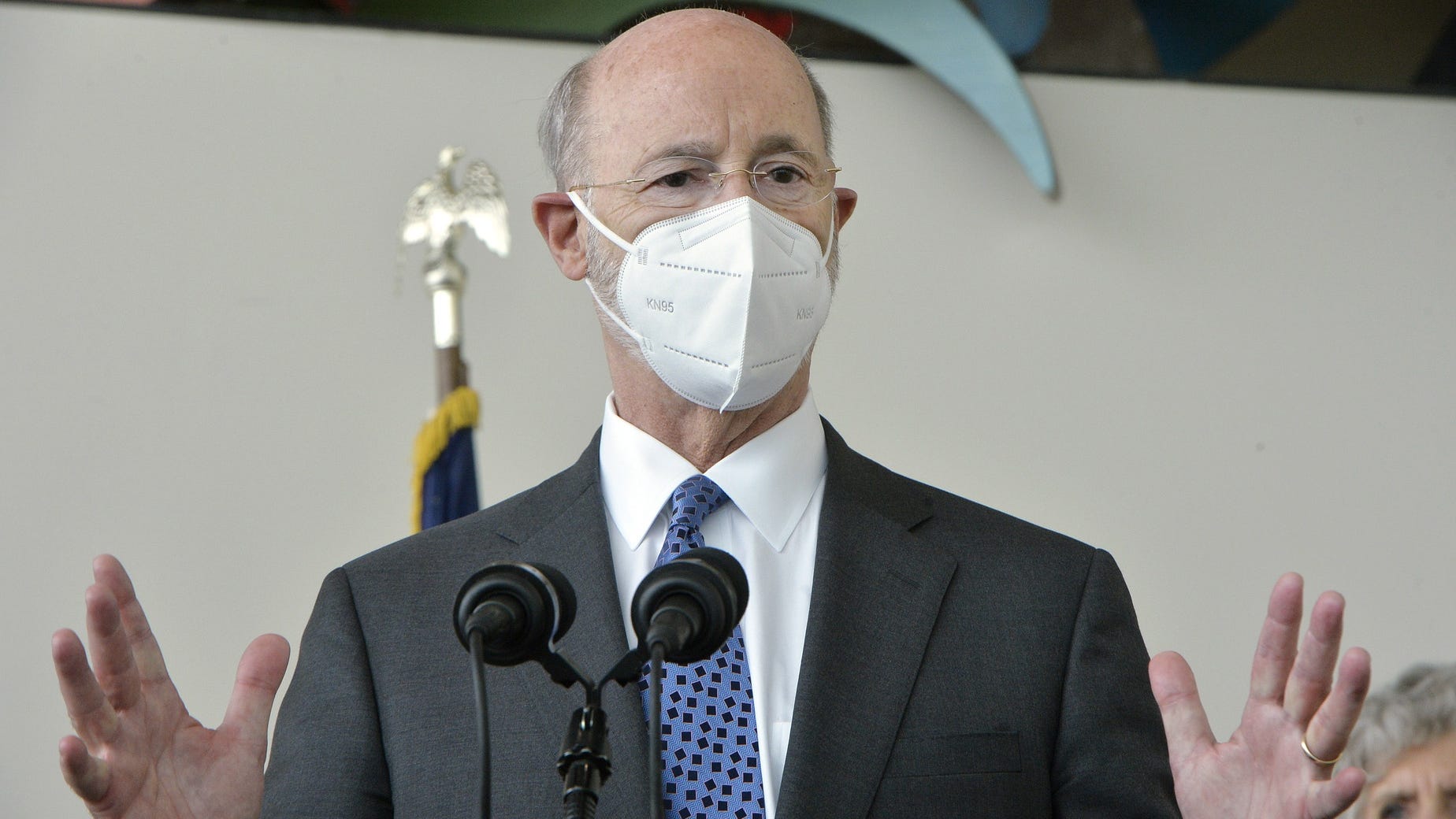 Republican State Representative Jason Ortitay (Washington/Allegheny) said he was notified of the breach on April 1 and that when he contacted the Governor's office, he was told that Wolf had learned of it months prior. Ortitay asks, “Why didn’t the department or the governor’s office take action when they were notified months earlier and again by me in early April,” Ortitay asked. “How many more people had their information compromised because the governor’s administration failed to act immediately? Also, why isn’t the department immediately terminating the contract of this company? Who is going to trust them moving forward? We need a full investigation.”