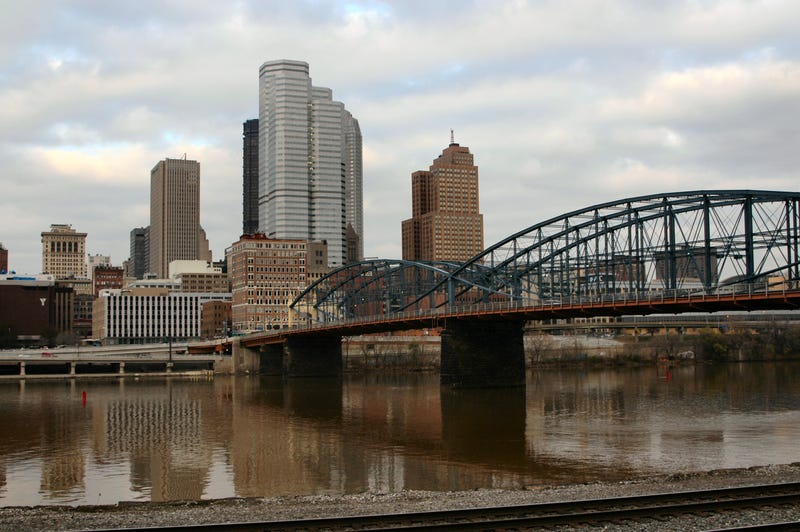 Don't look for any sunshine this coming week.

AccuWeather meteorologist Joe Lunberg says lots of cloud cover for the next five or six days, with another winter storm coming in Tuesday night into Wednesday.

The good news, he says, is that snow will be kept to a minimum with a couple inches possible.

“Really not a lot of snow despite this storm, the one coming notwithstanding, gets a little colder behind it, looks like temperatures Thursday and Friday going to be around the freezing mark and maybe Saturday, we stay pretty cold as well, but then after that it tries to warm up again with another storm trying to track to our west early next week,” said Lunberg.

The snow will turn over to rain during the day on Wednesday.

With about 2.5 inches of snow falling at Pittsburgh International Sunday, it was the snowiest day of this winter so far.

It’s too early to tell what kind of storm the one next week will bring.

We’ll be following that storm as the week progresses.