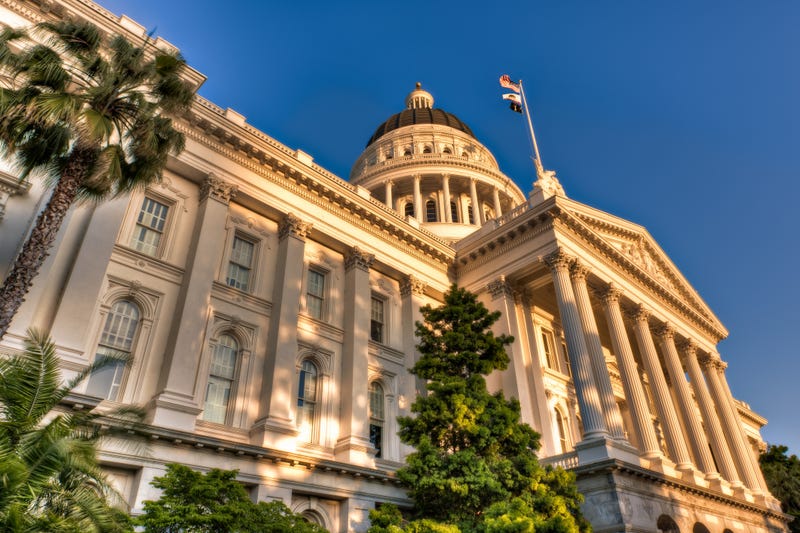 SACRAMENTO, Calif. (AP) — California lawmakers on Wednesday were taking up a $308 billion state budget that will fund a Democratic wish-list of public spending on everything from expanded healthcare for immigrants and low-income residents to giving taxpayers an inflation refund and helping more women access abortion care.

The centerpiece of the operating budget crafted by Democratic Gov. Gavin Newsom and legislative leaders is $17 billion in new spending aimed at providing relief for the soaring inflation that has increased prices for most things, notably gasoline.

About 23 million people will get cash payments of between $200 and $1,050 to help pay for gas, which averaged more than $6.30 per gallon in California on Tuesday. How much people get will depend on how much they make. Only couples who make below $500,000 per year and single people who make below $250,000 per year will be eligible.

Businesses will get $2.3 billion, including a yearlong suspension of the state sales tax on diesel fuel that reduce costs by about 23 cents per gallon. Between 80% and 90% of diesel fuel customers in California are business owners, according to the California Department of Finance.

The spending package "represents the largest state budget — I'm not just talking about California, but any state in the history of the U.S.," said state Sen.
Nancy Skinner, a Democrat from Berkeley and chair of the Senate Budget and Fiscal Review Committee.

Meanwhile, the state sales tax on gasoline, the second-highest in the nation at 51.1 cents per gallon, will go up nearly another 3 cents on Friday, part of an annual recalculation to keep up with inflation. Republicans have tried in vain to convince Democrats to suspend the sales tax for one year, arguing it would benefit taxpayers faster than a rebate check.

"The governor could have suspended the gas tax or stopped the gas tax increase that will happen on Friday, July 1. He did not," said Republican Assemblymember Vince Fong, vice chair of the Assembly Budget Committee. "In the face of rising inflation, Californians will see more costs in their everyday lives despite all the Governor's rhetoric."

The budget also commits to making California the first state to provide free health care for all low-income adults regardless of their immigration status. California's Medicaid program already covers people 50 and older and 26 and younger who are living in the country illegally. The new spending plan will include everyone else, at a cost of about $2.6 billion per year once fully implemented.

"As the pandemic highlighted, our individual health is tied to the health of our community, and we all benefit when everyone has access to primary, preventive, and comprehensive care," said Jose Torres, policy and legislative advocate for Health Access California, a consumer health care advocacy group.

Now that the U.S.
Supreme Court has overturned Roe v. Wade, California's budget also includes more than $200 million to support abortion clinics and other reproductive health care services. The spending includes $40 million to cover abortions for women who can't afford them plus another $20 million for travel expense — but only for travel within the state.

California's revenues have grown despite the pandemic, largely because of a soaring stock market that has made the rich get richer in a state with a disproportionate number of millionaires and billionaires who pay higher tax rates than other states.

But the nonpartisan Legislative Analyst's Office recently warned the economy is at a heightened risk of recession. To prepare, the budget proposal leaves the state with $37.2 billion in reserves. 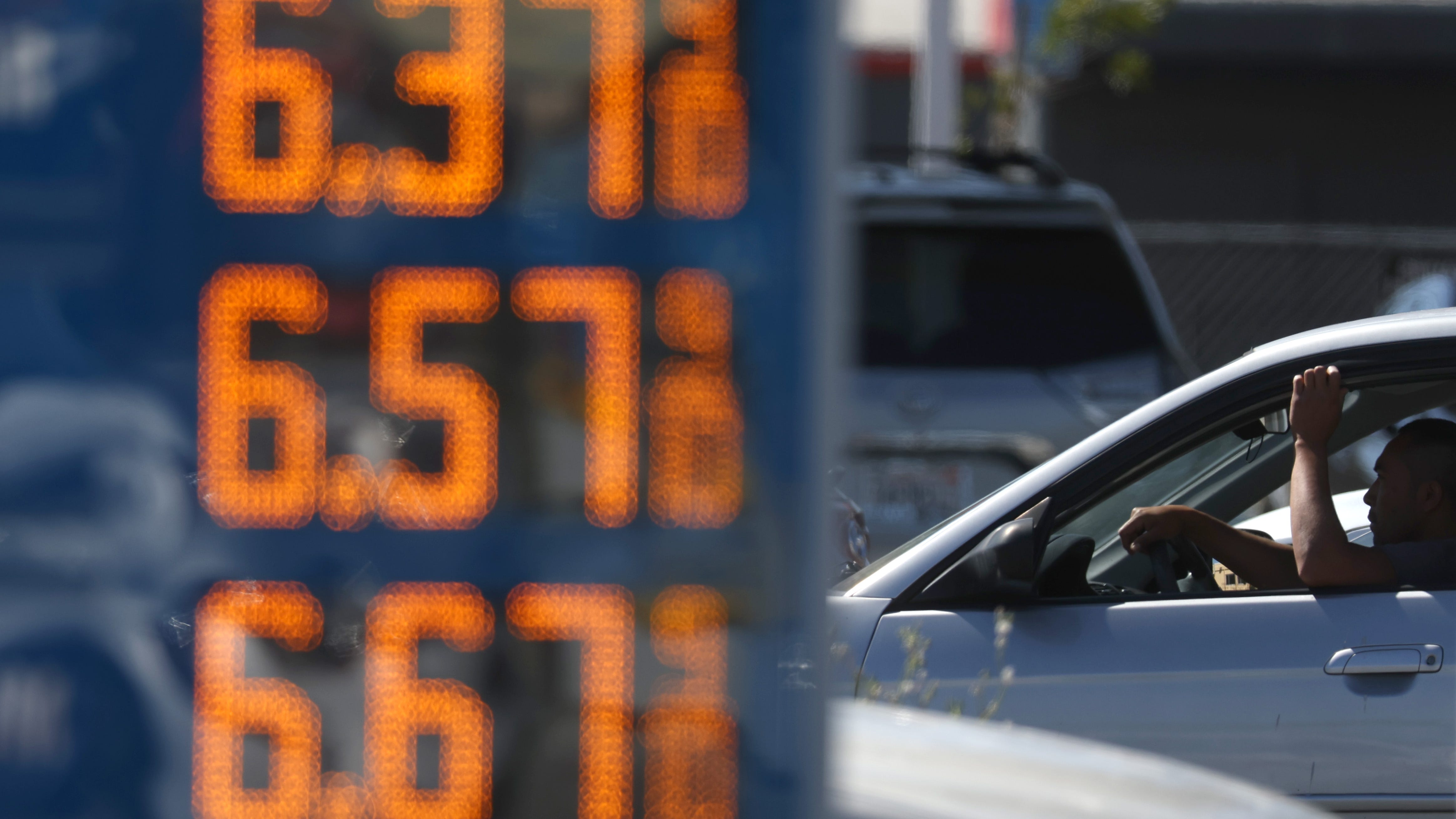 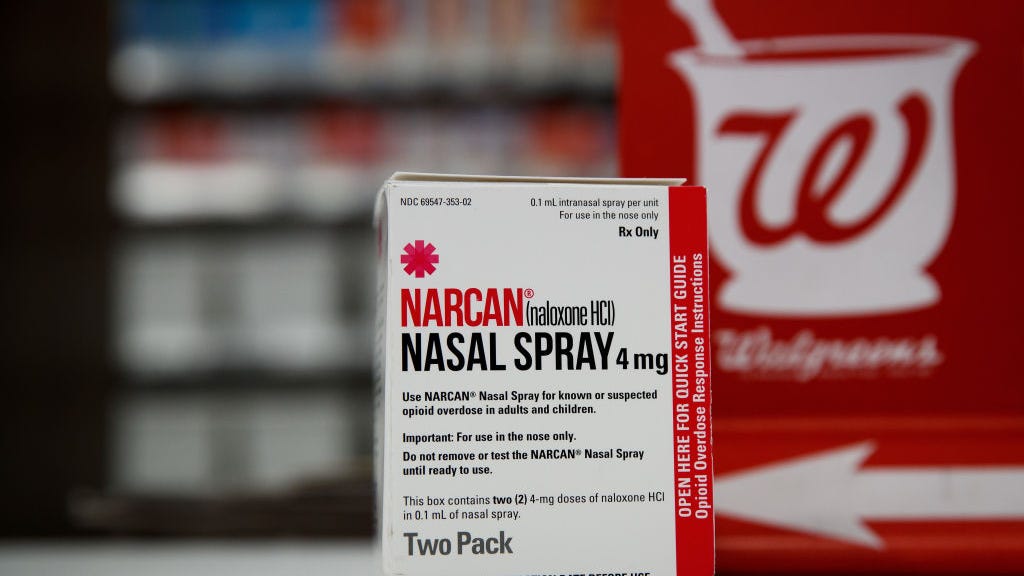