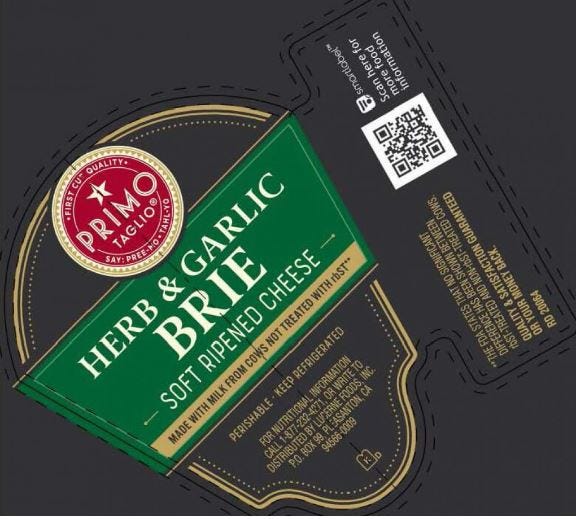 LOS ANGELES (KNX) – The Centers for Disease Control and Prevention announced a listeria outbreak linked to brie and camembert cheese.

The recalled cheeses are made by Old Europe, Inc. and were distributed between Aug. 01, 2022, and Sept. 28. Multiple brands are being targeted in the recall, including Trader Joe's, Fredericks, and Good & Gather, among others, officials said.

The deparment said at least six people had reported illnesses, and five were hospitalized. 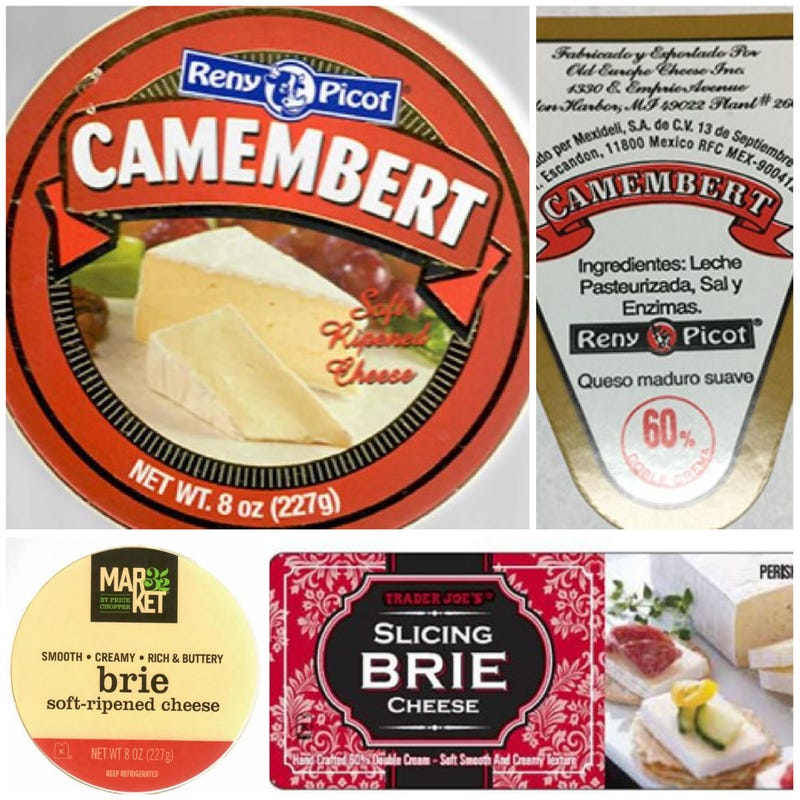 When looking at the cheese, officials say to look for “best by dates” that range from Sept. 28 through Dec. 14.

According to the CDC, listeria can cause “severe illness when the bacteria spread beyond the gut to other parts of the body.” Symptoms begin within two to 10 weeks after eating the contaminated food and can include headaches, stiff neck, fever, and muscle aches.

Those who are pregnant, however, experience only fever, fatigue, and muscle aches.

Those who have any of the recalled cheeses are asked to throw the food away and disinfect any areas the food touched as listeria can spread. 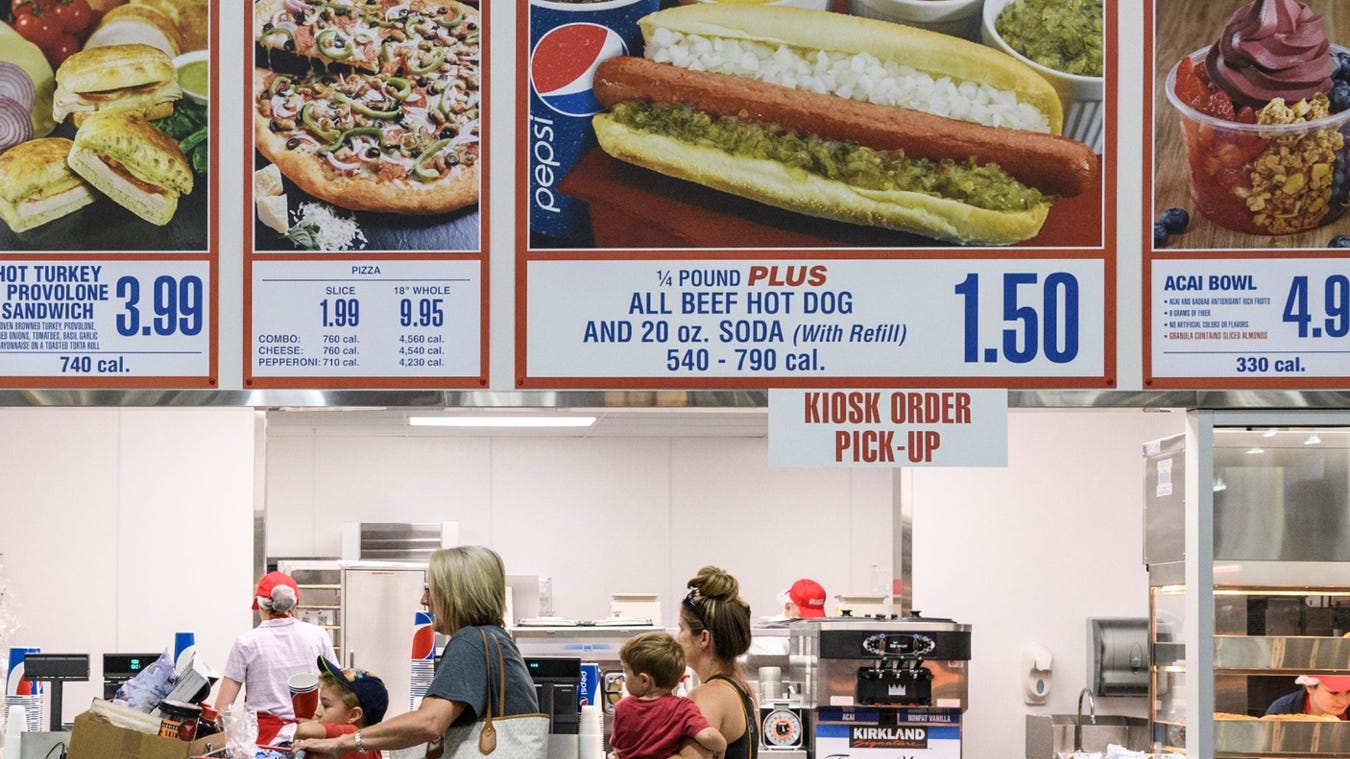 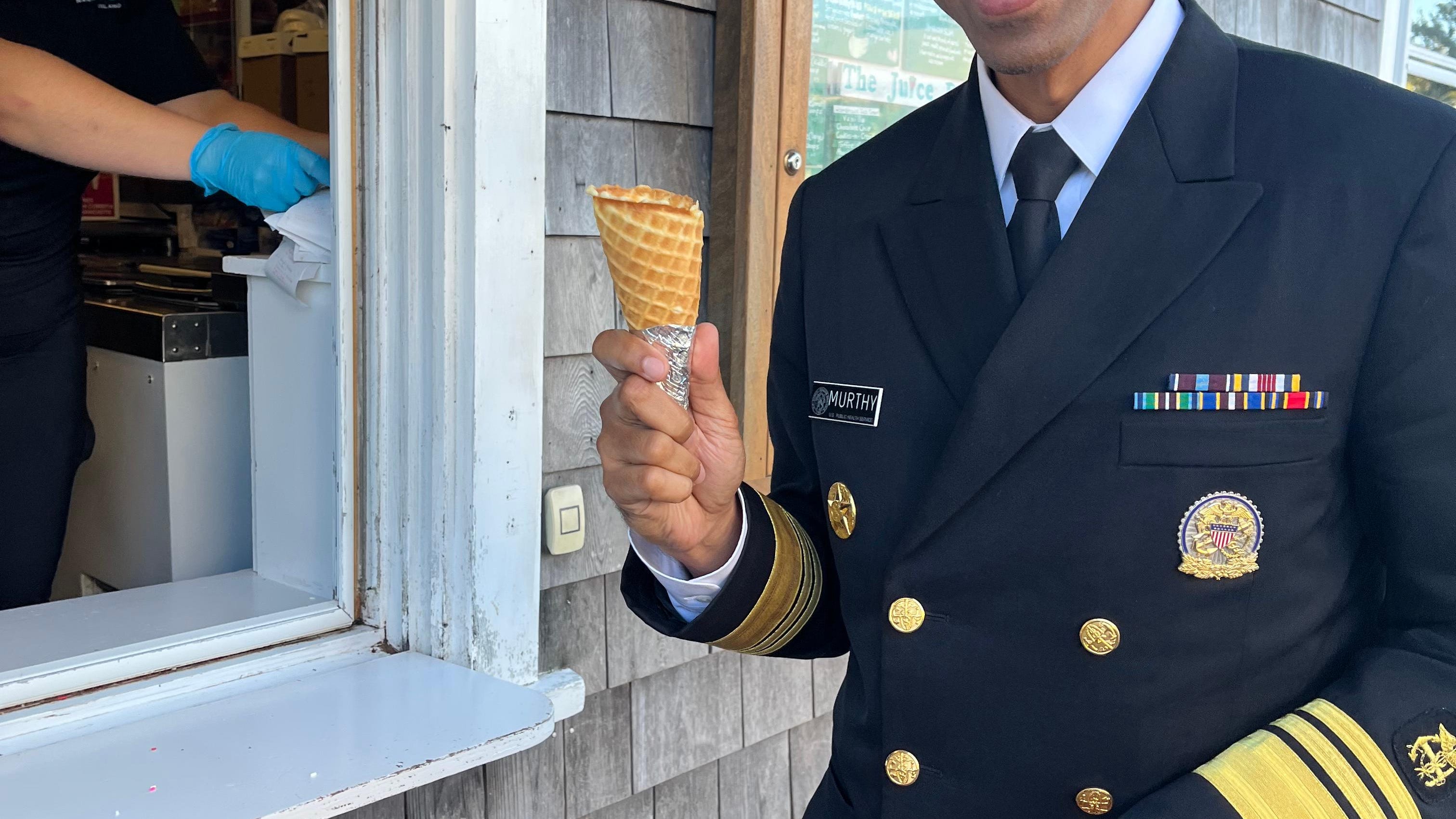