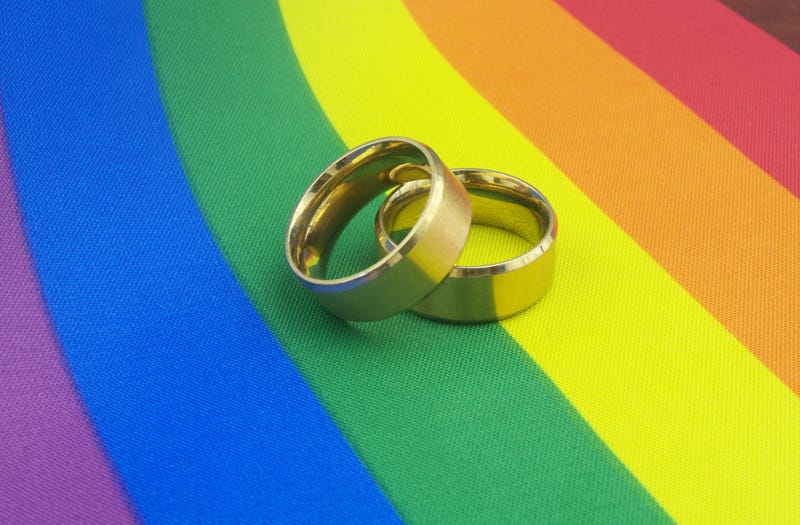 The Senate is set to move forward with codifying same-sex and interracial marriages with federal protections through the Respect for Marriage Act.

The bill has the support of both Democrats and Republicans, including congressional leaders like Sen. Thom Tillis (R-N.C.), who had supported other bills that defined marriage as being between a man and a woman.

The legislation shows the progress made in America to accept and support those who identify as a member of the LGTBQ community.

For example, polls in 2004 found that 30% of Americans supported same-sex marriage, while polls now show that over 70% of the U.S. population support it.

Evan Wolfson, a gay rights advocate who founded the organization Freedom to Marry, spoke with NPR about the changing tide in support. He shared that with the support of Republicans, the “most difficult demographics to persuade have now come on board,” showing America’s opinions are shifting.

The poll from Gallup found that 83% of Democrats support same-sex marriage and 55% of Republicans.

"It both reflects and accelerates the profound transformation of hearts and minds, as well as law and politics, around the treatment of gay people," Wolfson said.

Other notable supporters of the bill include the Mormon church, which Wolfson said shows the growing support in religious communities.

Mormon Republican congressman Mitt Romney (UT) has even spoken out in support of the legislation, sharing a statement of support on Twitter.

My statement on the Respect for Marriage Act: pic.twitter.com/jaVL1k0wE5

Rep. Nancy Mace, (R-S.C.) also showed support for the bill, sharing that there “are gay conservatives” too.

"Even though they are, in some sense, prisoners of their diminished but still present base that has extreme views that are out of touch with what the mass majority of Americans want, they can't win with just that base," Mace said. "There are gay conservatives out there. And we just want to make sure they have a home."

However, discrimination and violence against members of the LGBTQ community continues. Most recently a gay and lesbian nightclub was the location of a mass shooting in Colorado.

The Senate is set to vote on the Respect for Marriage Act sometime this week. 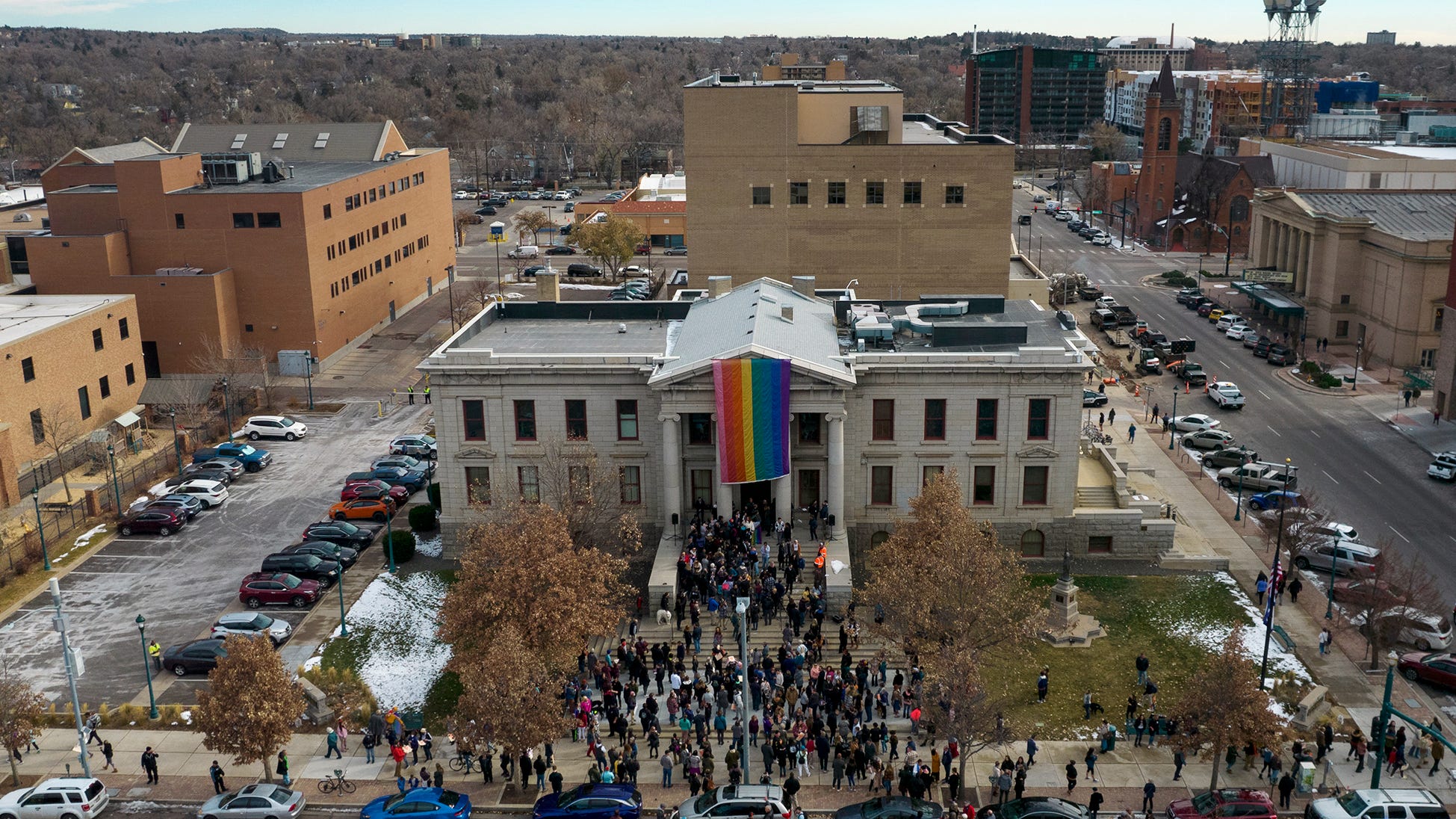