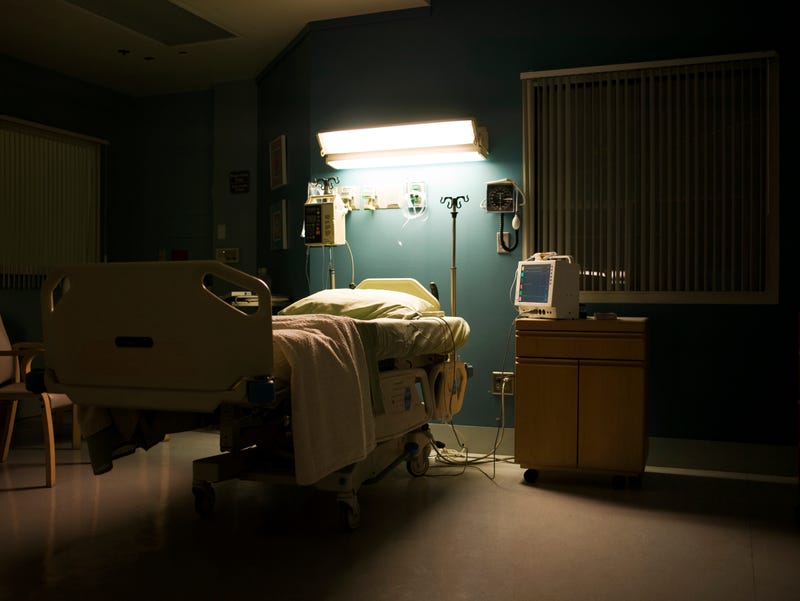 ORANGE COUNTY, Calif. (CNS) — A 10-month-old baby who ingested a foreign substance in Costa Mesa that left the girl hospitalized was recovering Wednesday, while her father was behind bars and charged with child abuse.

Jovany Armando Encisosolorio pleaded not guilty Tuesday to the felony count of child abuse and denied a sentencing enhancement for causing great bodily injury on a child younger than five. Encisosolorio is due back in court July 7 in the West Justice Center in Westminster for a pretrial hearing.

Investigators were awaiting crime lab test results to determine what the baby ingested, so it remains unclear if the substance was drugs or something else, according to Kimberly Edds, a spokeswoman for the Orange County District Attorney's Office.

The baby fell unconscious and was rushed to a nearby hospital but is recovering, Edds said.

The defendant is accused of harming the girl on Saturday, according to court records. 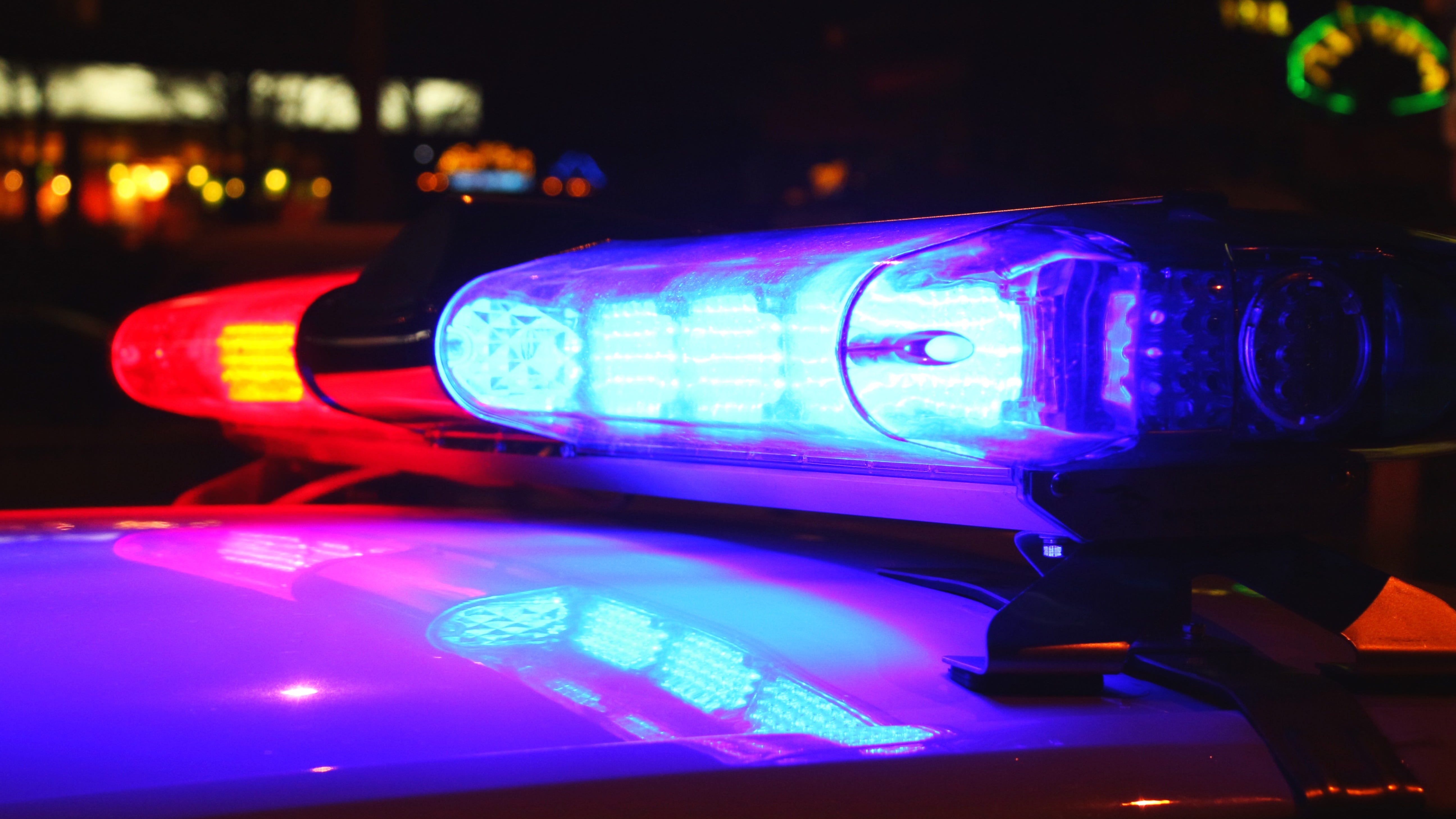 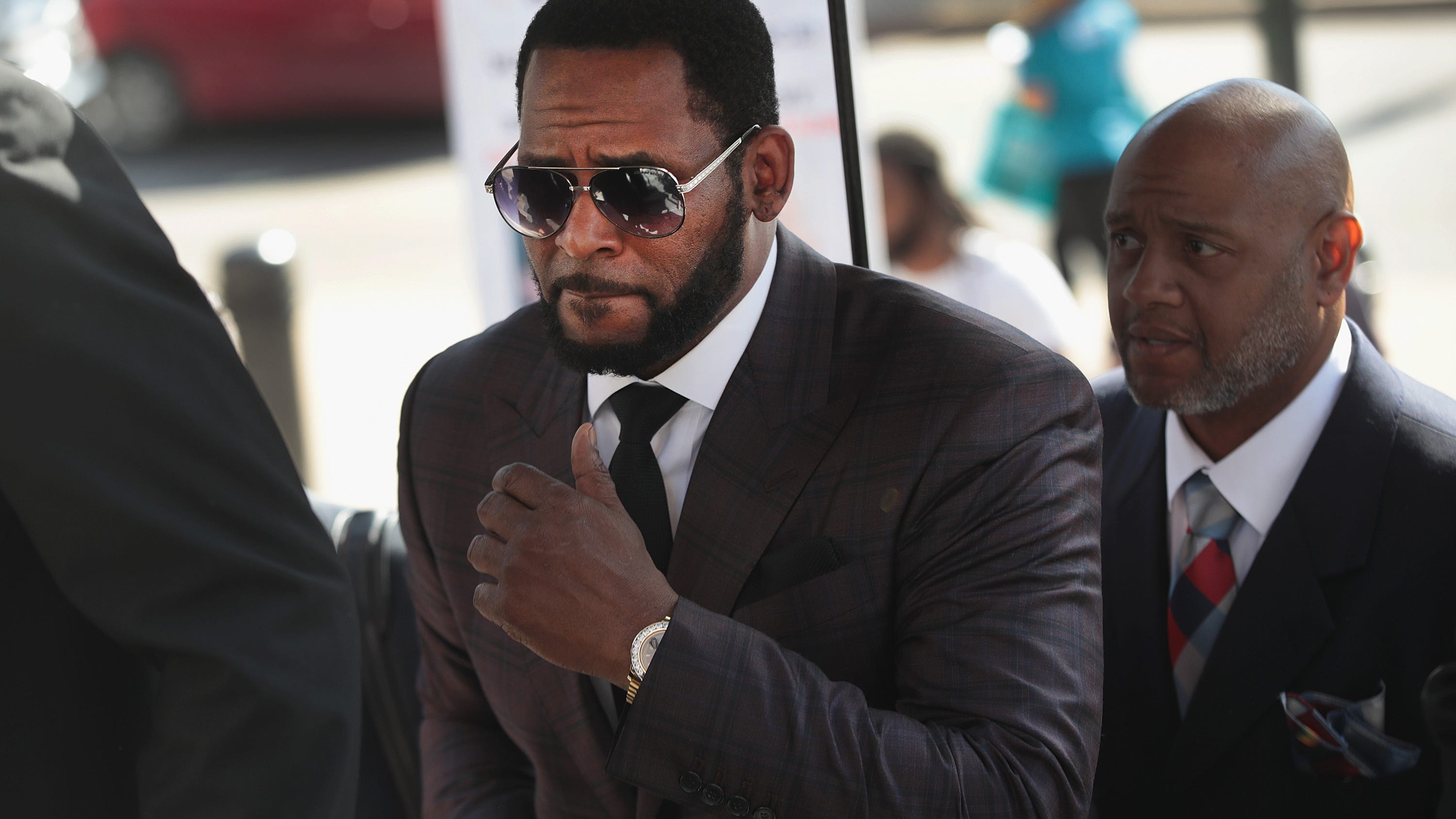 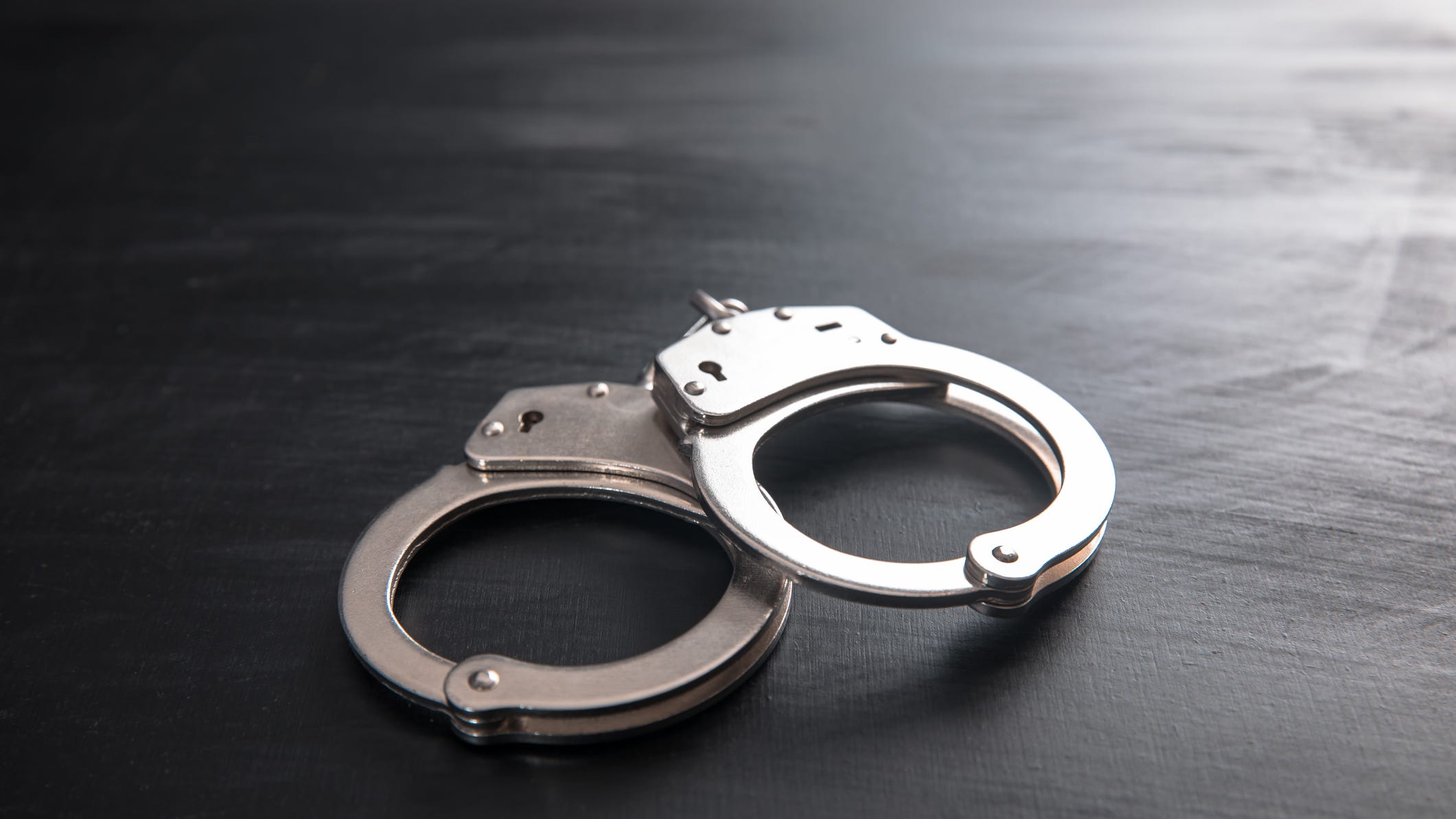