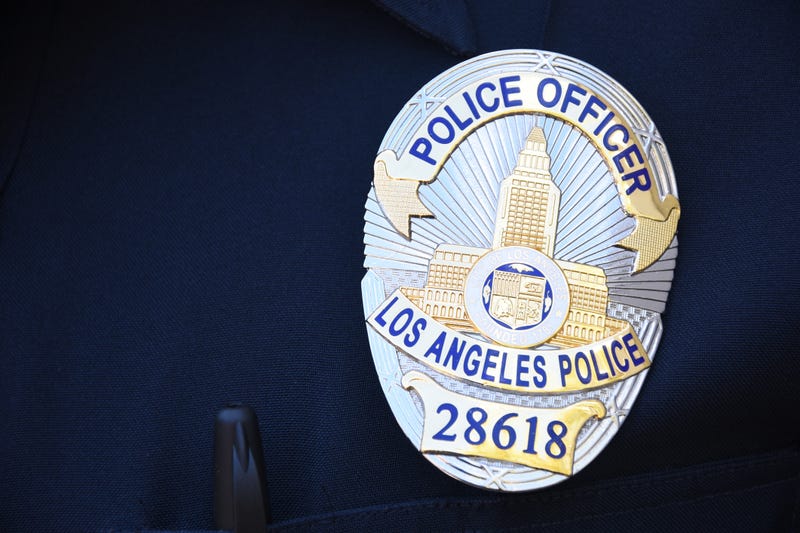 Just days after her son’s funeral, Shirley Huffman filed a wrongful death claim lawsuit against Los Angeles for his death, which occurred while the 32-year-old police officer was in a training session.

According to the Los Angeles Times, the claim, filed Friday, alleges that Huffman’s son Houston Tipping was beaten by other officers to “simulate a mob,” leading to a spinal cord injury. Tipping, a five-year veteran of the force, was “repeatedly struck in the head severely enough that he bled,” said the claim.

This training session was held May 26 at Elysian Park and Tipping died three days later, according to the L.A. Times. The outlet said Huffman’s claim regarding the training – which alleges wrongful death, assault and battery and other civil rights violations – could be a precursor to a lawsuit.

In addition to the bleeding, Huffman alleges that her son required stitches and suffered multiple breaks in his neck that ultimately caused his death. She said the training exercise had even been questioned before Tipping participated in it, since other officers had also sustained injuries.

The Los Angeles Police Department admitted that Tipping was injured while “grappling” with an officer, and described his death as an accident. Capt. Kelly Muniz, an LAPD spokeswoman, said Friday that the department could not comment, according to the L.A. Times. She said the department is investigating the incident.

“It is tragic and we’re all saddened by his loss,” Muniz said of Tipping’s passing.

Huffman’s claim calls for unspecified financial compensation and punitive damages from the city. It also called for the city to preserve all evidence regarding the incident.

A funeral was held Wednesday for Tipping at Forest Lawn Hollywood Hills. Huffman was in attendance but did not speak. Tipping is also survived by his father, a sister, a brother, a grandfather and two grandmothers. 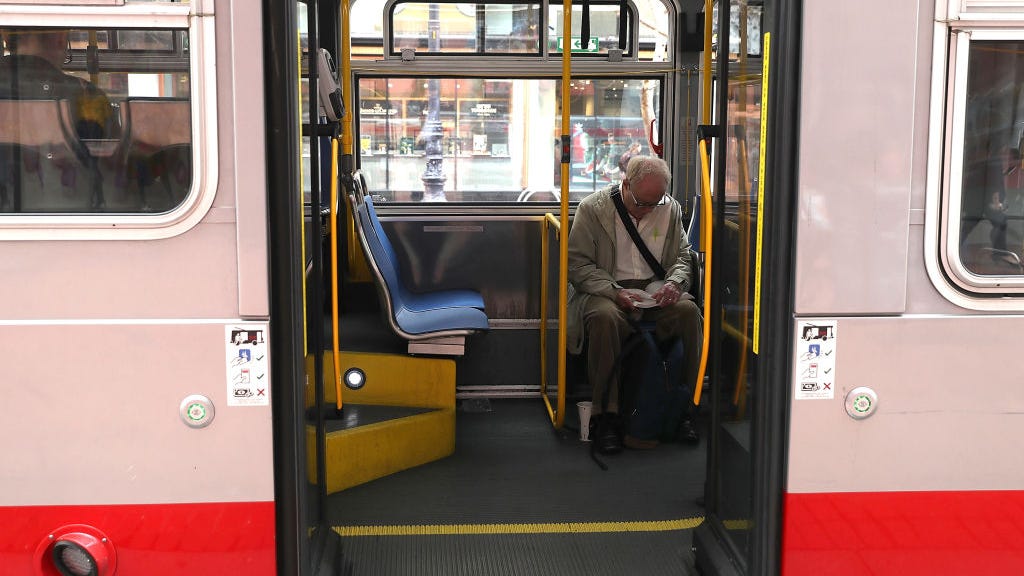