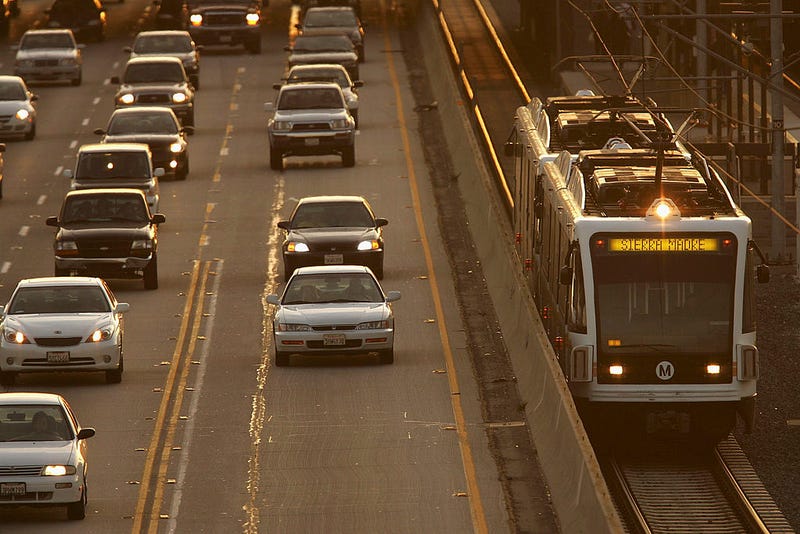 LOS ANGELES (CNS) — The Metro Board of Directors voted Thursday to increase the transit agency's current contracts with law enforcement agencies, while approving a motion aimed at pursuing alternatives to police through recommendations from the Public Safety Advisory Committee.

According to the motion, during the currently authorized up-to-18 months that the contracts are extended, the Public Safety Advisory Committee would have time to bring forward alternative procurement recommendations. PSAC was created by Metro in the aftermath of George Floyd's murder by a Minneapolis officer in May 2020. Its mission is to help Metro create a community-based approach to public safety.

The Board on Thursday also approved a motion to commit $40 million in the fiscal 2023 budget, which begins in July 2022, for public safety alternatives and direct Metro to develop a strategy that identifies certain stations for reimagined public safety pilot programs and consult with PSAC on the design, implementation and evaluation of the pilots.

The Board of Directors previously voted in March 2021 to commit $40 million to public safety alternatives in the 2022 fiscal year, which runs through June 30, 2022. Metro's Judy Gerhardt told the Board on Thursday that none of the $40 million allocation has been spent yet and staff is working on the details with PSAC.

That $40 million in the current fiscal year was designated for efforts such as transit ambassadors, elevator attendants and a flexible dispatch system to enable a response by homeless outreach workers, mental health specialists and unarmed security ambassadors. Transit ambassadors would be trained in de-escalation and customer service to support transit workers and riders. Under the motion approved Thursday, Metro will report to the Board in February on the status of initiatives funded by the first $40 million.

Councilman Mike Bonin, who introduced the motion, focused on alternatives to policing, said his motion would "build on the work that this board has already done, starting with the forming of the (Public Safety Advisory Committee) in June of last year, and then investing over $40 million as a down payment for standing up alternative public safety strategies in March of this year. It's an attempt to bridge the gap between PSAC's recommendations" and the staff's recommendations to extend law enforcement contracts.

The Alliance for Community Transit-Los Angeles, which has advocated for an alternative to policing on Metro, said after the vote:

"While ACT-LA opposes the additional $75 million for Metro's mismanaged and overspent policing contracts, we applaud today's Metro Board of Directors vote to further commit and allocate $40 million to non-policing safety strategies on our public transit system, including: a transit ambassador program, new outreach and resources for unhoused riders and more resources that will provide safety for all transit riders."

The Metro meeting received dozens of calls from people supporting alternatives to policing and a reinvestment of police funds, as well as from people urging Metro not to remove law enforcement from Metro.

Sheriff Alex Villanueva tweeted on Wednesday urging people to call into the Metro Board meeting, saying that "the vote is to remove law enforcement and replace with "ambassadors," despite the Board being scheduled to vote on both an increase in funding for law enforcement under current contracts and an extension of the contracts for up to 18 months.

Supervisor Kathryn Barger, who serves on the Metro Board of Directors, said the continued funding for law enforcement on the transit system "was the right thing to do."

"As a Metro Board member, I firmly believe that our solutions to making that a reality must be balanced. This isn't an `either/or' situation. We need a multi-layered approach to safety and security. Eliminating specialized police for the Metro system or defunding the police for Metro is and will always be the wrong thing to do," she said after the vote.

Supervisor Janice Hahn had previously amended the motion to require that law enforcement contracted with Metro have enforced vaccination mandates. However, during Thursday's Metro meeting, the board decided to first have Metro's staff report to the Board in early 2022 with a recommended approach to implement the requirement.

Metro staff provided visuals for this idea with an upside-down pyramid graph, in which the transit ambassador category is the largest section at the top, filtering down to community partnership/homeless and outreach services, security and then law enforcement.

"Law enforcement is a greatly reduced supporting role that is primed to respond quickly, rapidly to emergencies where force may be necessary," Bonin said.

Mayor Eric Garcetti said during the meeting that he wanted to speed up the process for transit ambassadors through an earlier pilot program.

"I'm a little disappointed, why is it taking so long for ambassadors to actually get started up?" the mayor asked. He added that he wants a transit ambassador pilot program in place by June 2022.

"Let's see what works, let's fix what doesn't. Let's not do it while taking away resources from security officers or law enforcement, but put them side by side," he added.

Board Member Ara Najarian said he was concerned about the role of transit ambassadors.

He also said he was concerned about what he believed was a lack of diversity on the Public Safety Advisory Committee, saying there were no law enforcement experts or crime victims on the committee.

Several people called into the meeting to encourage more policing on the Metro system, some citing an increase in violent crime.

According to the Los Angeles Times, violent crimes on Metro has risen about 25% in 2021 through September compared to the same time last year, though ridership did decline in 2020 due to the pandemic before rebounding in 2021. Violent crime in 2021 is about 9% higher than in 2019, with some crimes, including aggravated assaults, surpassing pre-pandemic levels. Bus and rail ridership remains lower than it was before the pandemic, according to The Times.

Other callers urged the board to immediately end contracts with the police and invest in alternatives to policing, citing police violence and a disproportionate number of Black riders cited by officers.

Advancement Project California, a progressive nonprofit focused on racial justice, tweeted on Thursday urging Metro to end its policing contract, citing data that up to 50% of citations were against Black riders, who make up about 18% of Metro's ridership. 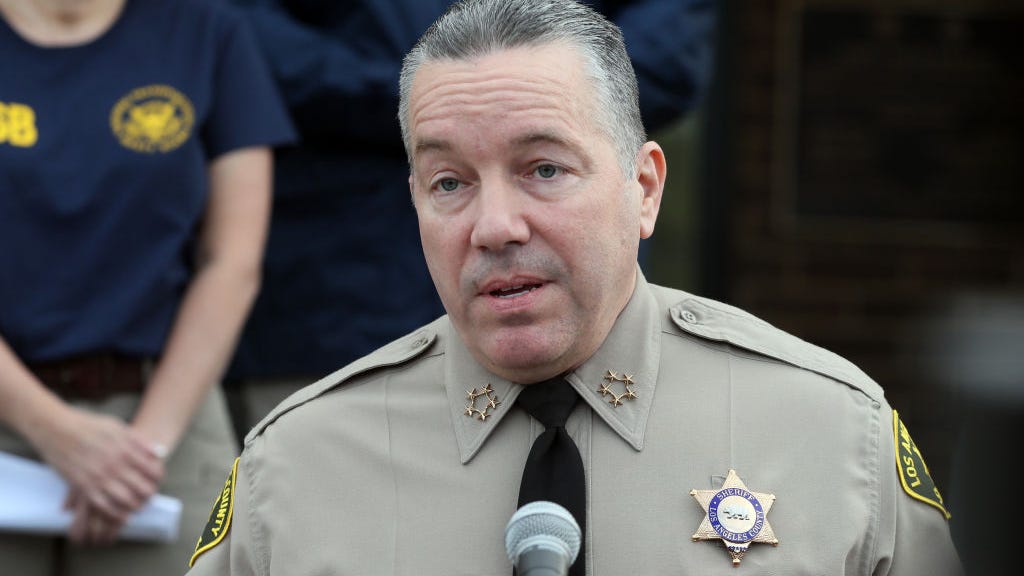