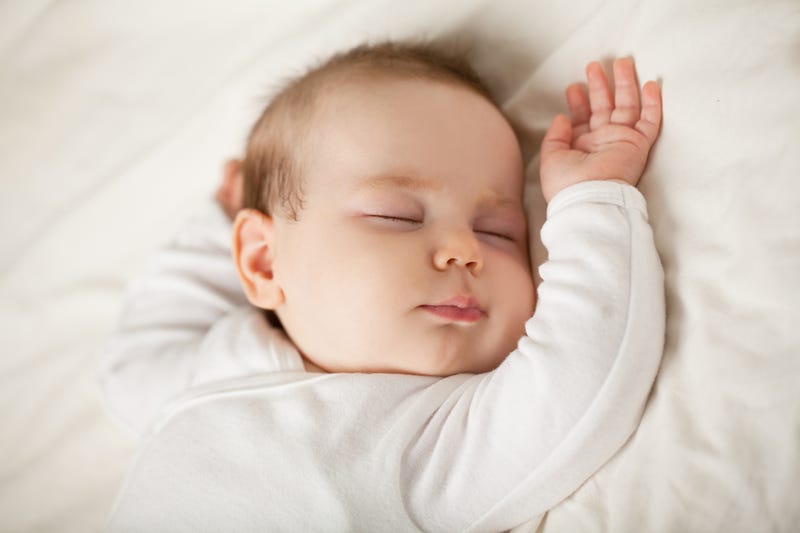 As a parent, the most frightening threats to your child are the ones that can’t be protected against. And for years, sudden infant death syndrome, or SIDS, has been a source of immense stress for new parents.

The condition is a fatal one, as it keeps infants from recognizing they have stopped breathing while asleep, and its cause has been a mystery since its first detection. But now, researchers in Australia believe they may have found the root of the problem.

It has long been theorized that SIDS happens due to a defect in the brain, specifically the area that controls the basic function of waking someone when they have stopped breathing during sleep, according to the Mayo Clinic.

That defect may now have a discernible cause: A low level of the enzyme known as butyrylcholinesterase (BChE).

The discovery was made at the Children’s Hospital in WestMead in Sydney, Australia, by testing dried blood samples taken from heel pricks on 722 newborn babies. Of the samples, 655 came from healthy children, 26 were from children who died of SIDS, and 41 from babies who died from other issues.

The babies who died of SIDS all had lower levels of BChE, an enzyme that is part of the brain’s arousal system.

“Up to now we didn’t know what was causing the lack of arousal,” Dr. Carmel Harrington, the project’s head, told The Guardian. “An apparently healthy baby going to sleep and not waking up is every parent’s nightmare and until now there was absolutely no way of knowing which infant would succumb,” she said.

Harrington embarked on the research after losing her own son to SIDS 29 years ago.

“Nobody could tell me. They just said it’s a tragedy. But it was a tragedy that didn't sit well with my scientific brain,” Harrington told the Australian Broadcasting Corporation, adding that with the source located, families who suffer the tragedy of losing a child to SIDS “can now live with the knowledge that this was not their fault.”

However, there’s still some work ahead to definitely prove low BChE is the complete answer as well as figuring out how to treat it. 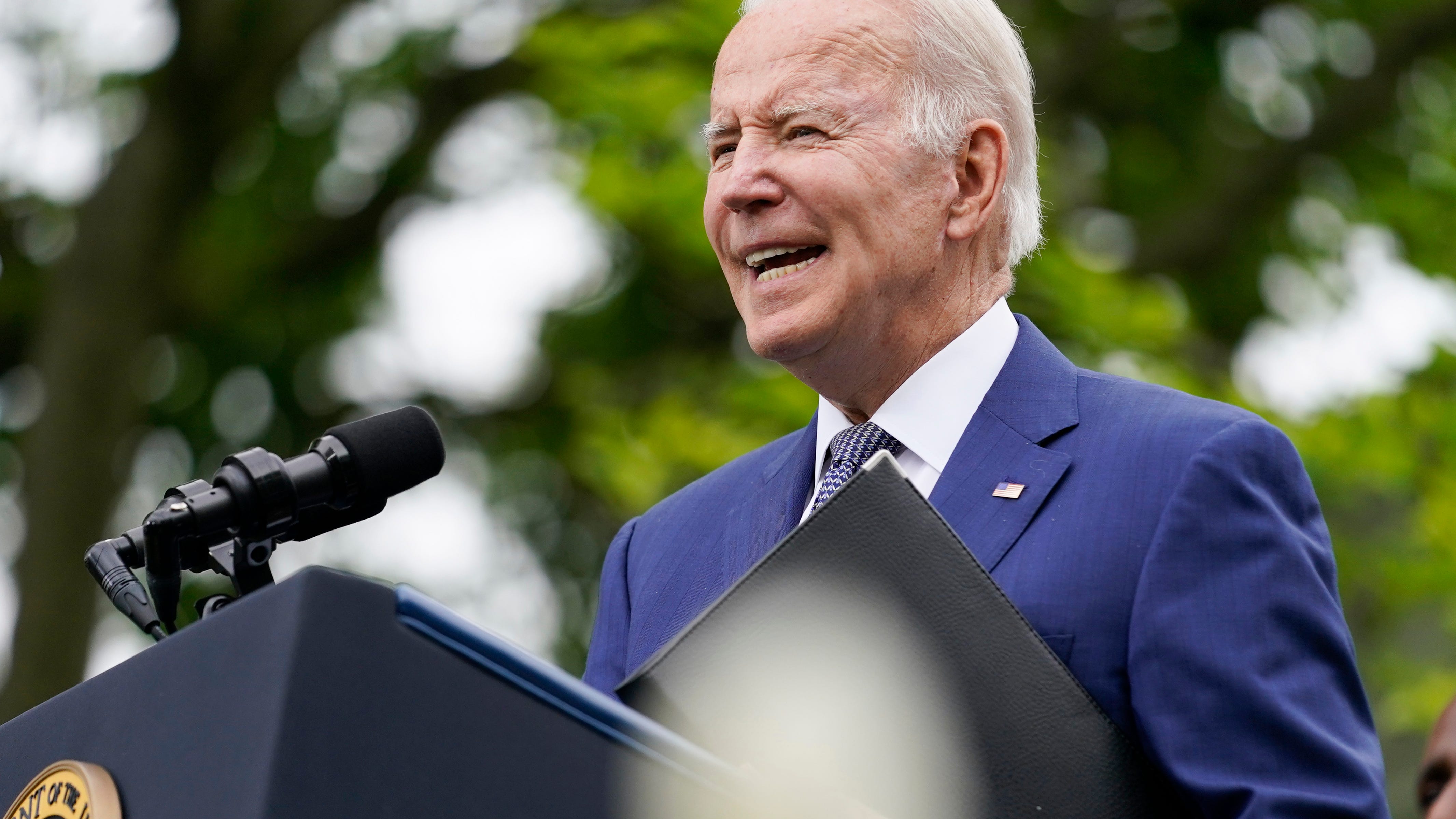 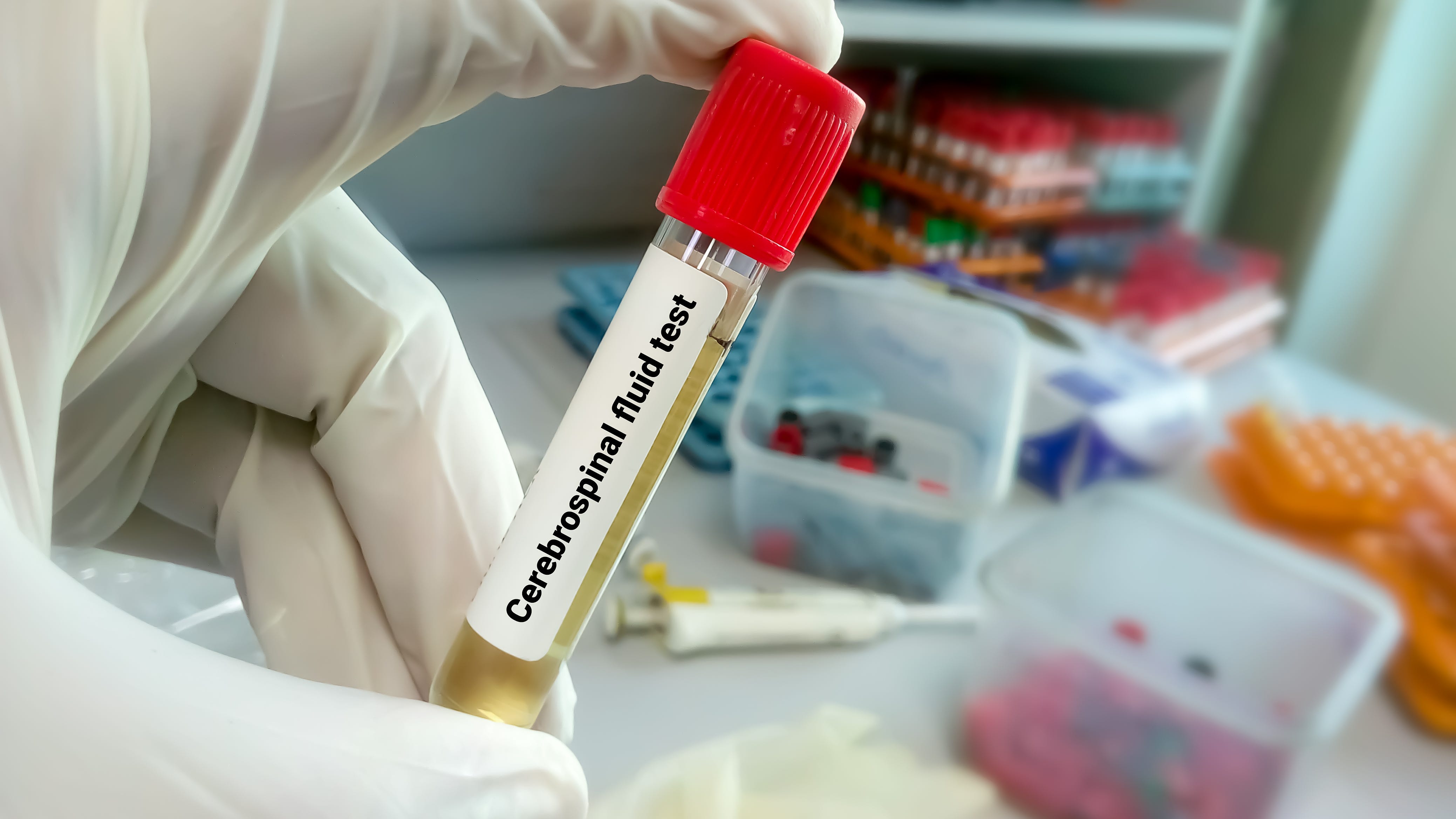 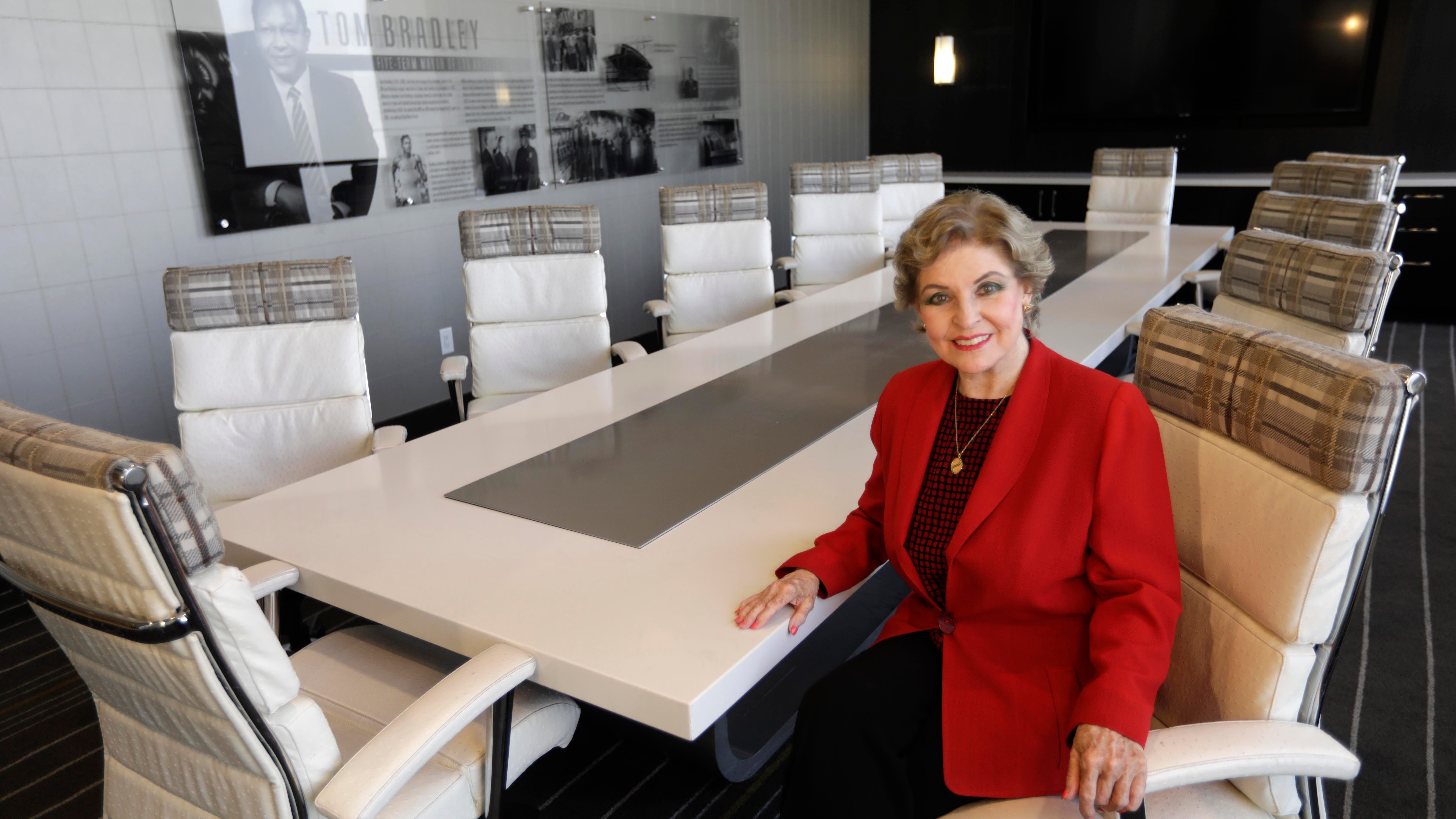