Wake up to BOB and TOM mornings on KFH !
By john Healy, Audacy

Frank Gore had one heck of a 39th birthday on Saturday.

The former NFL star celebrated his birthday by winning his professional boxing debut courtesy of a brutal knockout blow in the fourth round to Yaya Olorunsola. His victory came as part of the co-main event of Gamebred Boxing 1 in Jackson, Miss.

Gore, who has been training for a boxing career after 16 seasons in the NFL, tweeted a clip of the blow, which quickly made its way around social media.

Today was a great day!!!
Want to thank my team for all the hard work‼️🙏🏿 pic.twitter.com/k5Y2n5Nhh7

It was not the first time the NFL’s third all-time leading rusher stepped into the ring.

The five-time Pro Bowler had previously gone toe-to-toe against former NBA player Deron Williams in December, which Gore lost via a split decision.

The loss did not count as Gore’s professional debut, though, because it was considered an exhibition fight.

Instead, Gore now officially has a 1-0 record as a pro boxer and surely there will be more to come from him inside the ring. 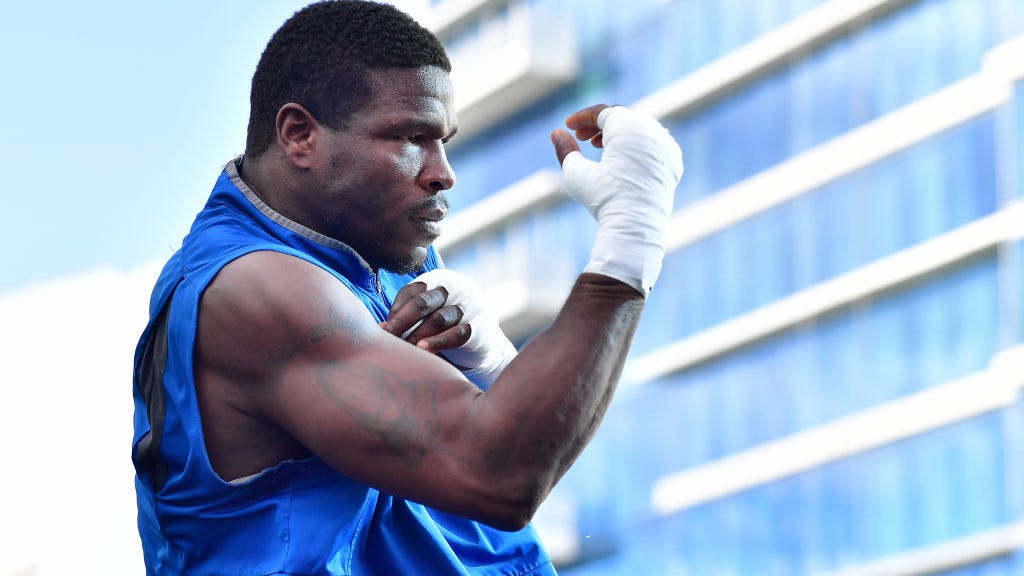