Speaking to reporters Wednesday, Angels manager Joe Maddon admitted All-Star outfielder Mike Trout, who hasn’t seen the field since injuring his calf in May, is unlikely to return this season. With Los Angeles a postseason afterthought (clawing back to .500 would be an accomplishment at this point), might Maddon exercise the same caution with Shohei Ohtani, who was scratched from his scheduled pitching appearance Friday due to what the team has described as “lingering arm soreness”?

Ohtani’s presence in Thursday’s starting lineup, contributing two singles in a win over the White Sox (he was also at the center of a controversy that led to the ejections of Mike Wright and manager Tony La Russa), would suggest not, though Maddon conceded the right-hander may not be called on to pitch again this year.

“Ten always looks better than nine,” said Maddon via Mark Gonzales of the Associated Press, acknowledging that, under perfect circumstances, Ohtani would have the opportunity to vie for his 10th win of 2021. “But you can’t let that be the driving factor.”

Ohtani’s electric season, it appears, has come at a price with the Japanese phenom showing obvious fatigue, pitching poorly of late (7.04 ERA over his last three starts) while experiencing similar struggles offensively, submitting an anemic .213 average with 75 strikeouts—fourth most in MLB—since the All-Star break. The slumping 27-year-old is displaying all the familiar symptoms of a player who’s pressing, chasing results instead of trusting his process. Whether Ohtani is tired, hurt or lacking confidence amid his worst stretch of the season, taking pitching responsibilities off his plate would seem to be a smart compromise, allowing the MVP candidate to focus on hitting instead of continuing to burn the candle at both ends. 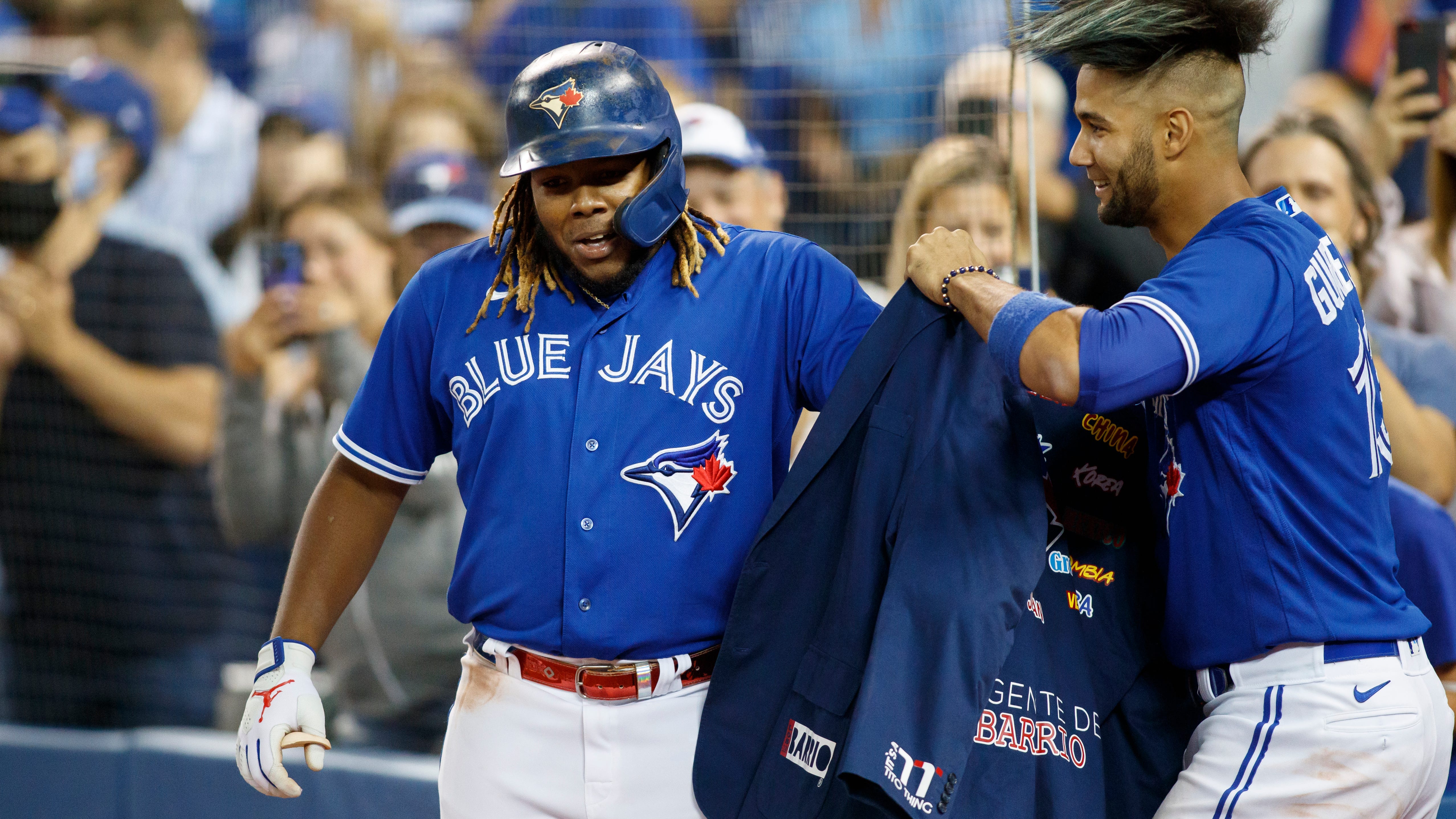