LeBron James continues to antagonize Boston. It began this summer when the Lakers All-Star, on an episode of The Shop (an interview series he cohosts with longtime business manager Maverick Carter), called Boston fans “racist as f---,” while claiming the Celtics sold “F--- LBJ” shirts in their team store at TD Garden (those shirts are actually sold on Causeway Street outside the arena). Continuing to fan the flames, the four-time Finals MVP dug an even bigger hole for himself Monday at Lakers Media Day, once again expressing, completely unprompted, his hatred for all things Boston.

If LeBron wants that smoke, he can have it. Playing in the Western Conference, LeBron knows he’ll only make one trip to Boston this season, unless, by some miracle, they meet in the NBA Finals (considering the Lakers didn’t even make the play-in round a year ago, that seems unlikely). Of course, what complicates matters is that LeBron, in addition to being the most decorated hooper this side of Michael Jordan, also happens to be a budding entrepreneur with countless investments including, as fate would have it, a minority stake in Fenway Sports Group, which owns the Boston Red Sox, Liverpool F.C. and the Pittsburgh Penguins.

Provided that context, it’s mighty bold of James to risk his business relationship with John Henry, going out of his way to needle a city and fanbase that, for all the bad blood between them, has contributed at least partially to his wealth, recently ascending to billionaire status. It’s a textbook case of biting the hand that feeds you, though the Red Sox, at least to this point, have been powerless to stop it, serving as a de facto punching bag for one of the world’s most powerful athletes.

“I would never speak for LeBron James and would never put myself in the shoes of one of the greatest basketball players of all-time,” Red Sox CEO Sam Kennedy told MassLive’s Chris Cotillo on a recent podcast. “My assumption is that when LeBron is talking about his hatred for Boston, it is related to his experiences as a visiting player [against] the Boston Celtics or playing in that environment.”

There’s no excusing Boston’s shameful history of racism and James, as a central figure in the Celtics/Lakers rivalry, would know better than most. Perhaps LeBron can differentiate between the Red Sox and Celtics, treating the two fanbases as separate entities, though it’s still a strange dynamic with plenty of hostility to go around.

“I’ve been a diehard Celtics fan my whole life. I get the dynamic there, let’s just say that,” said Kennedy, doing his best to be diplomatic. “I’m very close with Brad [Stevens], Rich Gotham, Wyc [Grousbeck] and all the guys over there. I won’t get in the middle of that other than to say, LeBron has his own opinions and I certainly don’t speak for him.”

It will sure be interesting when the Celtics host LeBron—assuming he doesn’t take the night off for “load management”—January 28th at TD Garden. Mark your calendars. 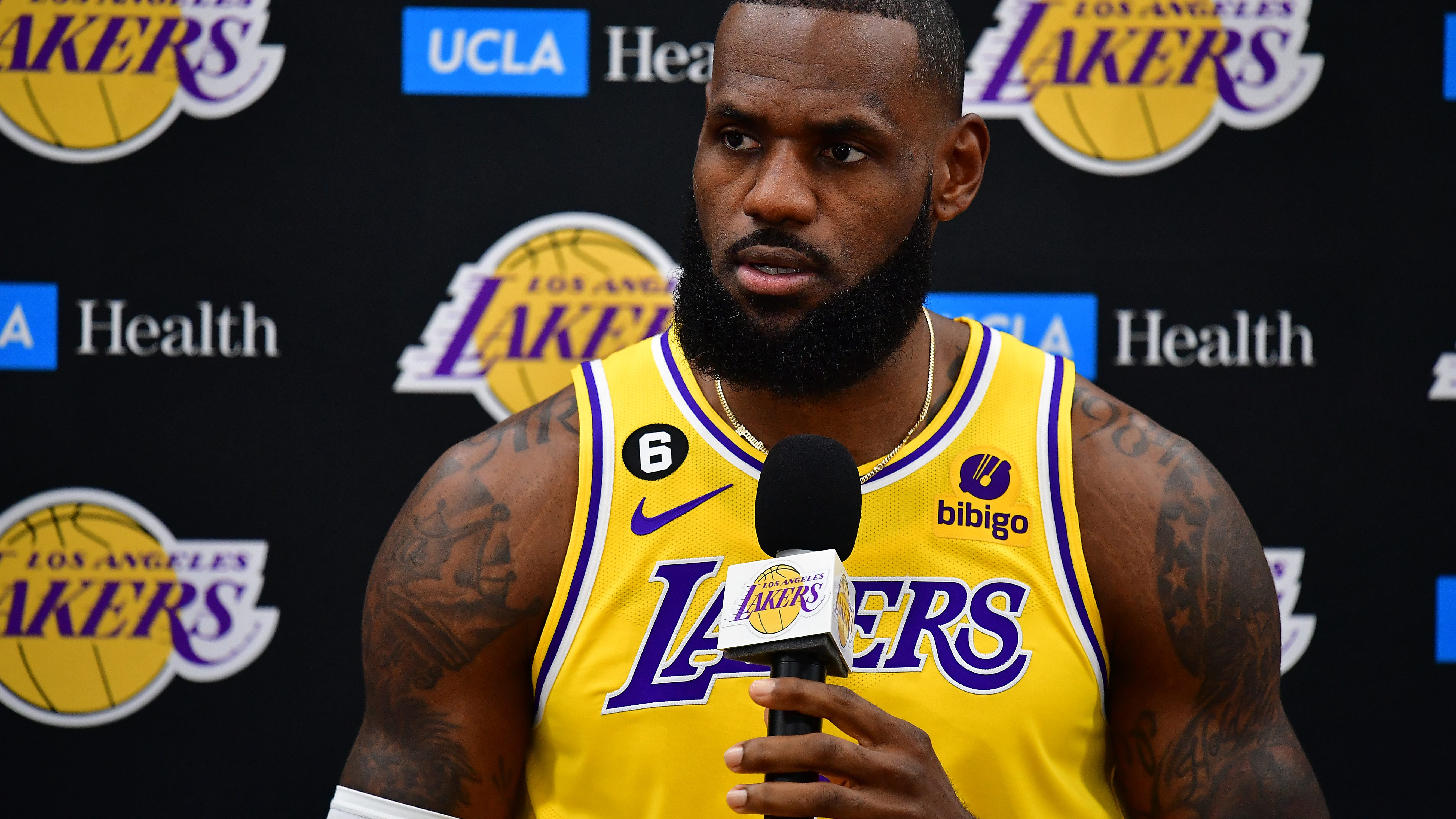 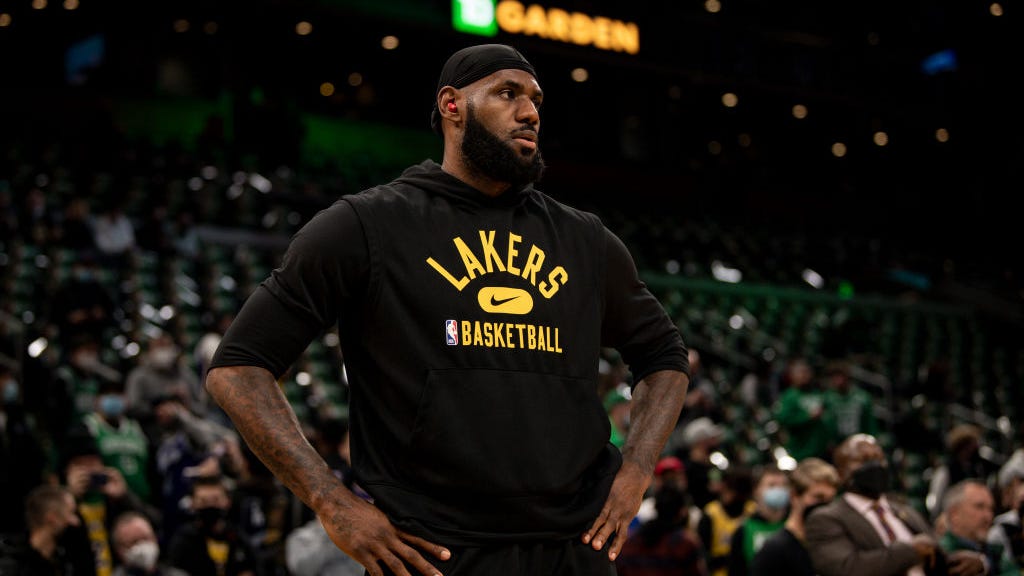