The New York Mets are in a slump. It’s only a three-game slump so far, but it’s a slump nonetheless.

The Mets struggled to score runs in each of their last three games, combining for three runs total after getting outscored 11-1 in the two-game set against the Astros. Could it be time for a shakeup on the roster and in the lineup?

Evan Roberts had some interesting tidbits and takes on what the Mets might be able to do on the most recent episode of Rico Brogna.

“I ran into an unnamed Met executive,” Roberts said (0:40 in above player). “And when I meet with Met executives, which I very rarely do, I’m very opinionated. It’s the one thing (Joe) Benigno taught me in the day. I don’t just say ‘Oh, great to see you’ with some corporate BS. I tell them what’s on my mind.

“It can’t be anything that’s less than ‘this is f-ed’,” producer Pete chimed in.

“No, I was specific. I barked an order, Pete, you’d be very proud of me. I said ‘where the hell is Francisco Alvarez?’ And what I got was – I’m not saying this is any kind of breaking news, but I got a response. I got a ‘there’s an internal debate,’ which is probably out there anyway, because the person I spoke to was in favor of Francisco Alvarez coming up,” Roberts said.

Alvarez is the Mets’ top prospect and ranked as the seventh-best prospect across MLB. Four of the prospects ahead of him are currently in the majors and the catcher could join them this season.

“Maybe he was appeasing me. Maybe it was ‘I don’t want to argue with this raging lunatic in the middle of a Met game.’ But he agreed,” Roberts continued. “There’s a groupthink going on. So the positive I take out of that is they’re debating it.”

Alvarez is hitting .275 with a .919 OPS and 18 home runs in 64 games with the Double-A Binghamton Rumble Ponies. He slugged a home run and caught Max Scherzer's eight strikeouts on 80 pitches in Wednesday's rehab start.

“I’m not telling you he’s going to be called up tomorrow,” Roberts said. “But it’s absolutely on their radar, and I would call him up tomorrow. I don’t see any reason not to at this point.”

Roberts admitted that Alvarez may not be ready defensively, but the Mets don't have a good DH right now.

“So even if it’s only catching him once or twice a week, or maybe more, but mostly DHing him, it’s just about getting his bat in the lineup because there are three weak spots in this lineup: catcher, third base, and DH. And they’re not adding three bats at the trade deadline. That’s not realistic. So if one of the guys can be an internal bat, that makes life a hell of a lot easier.” 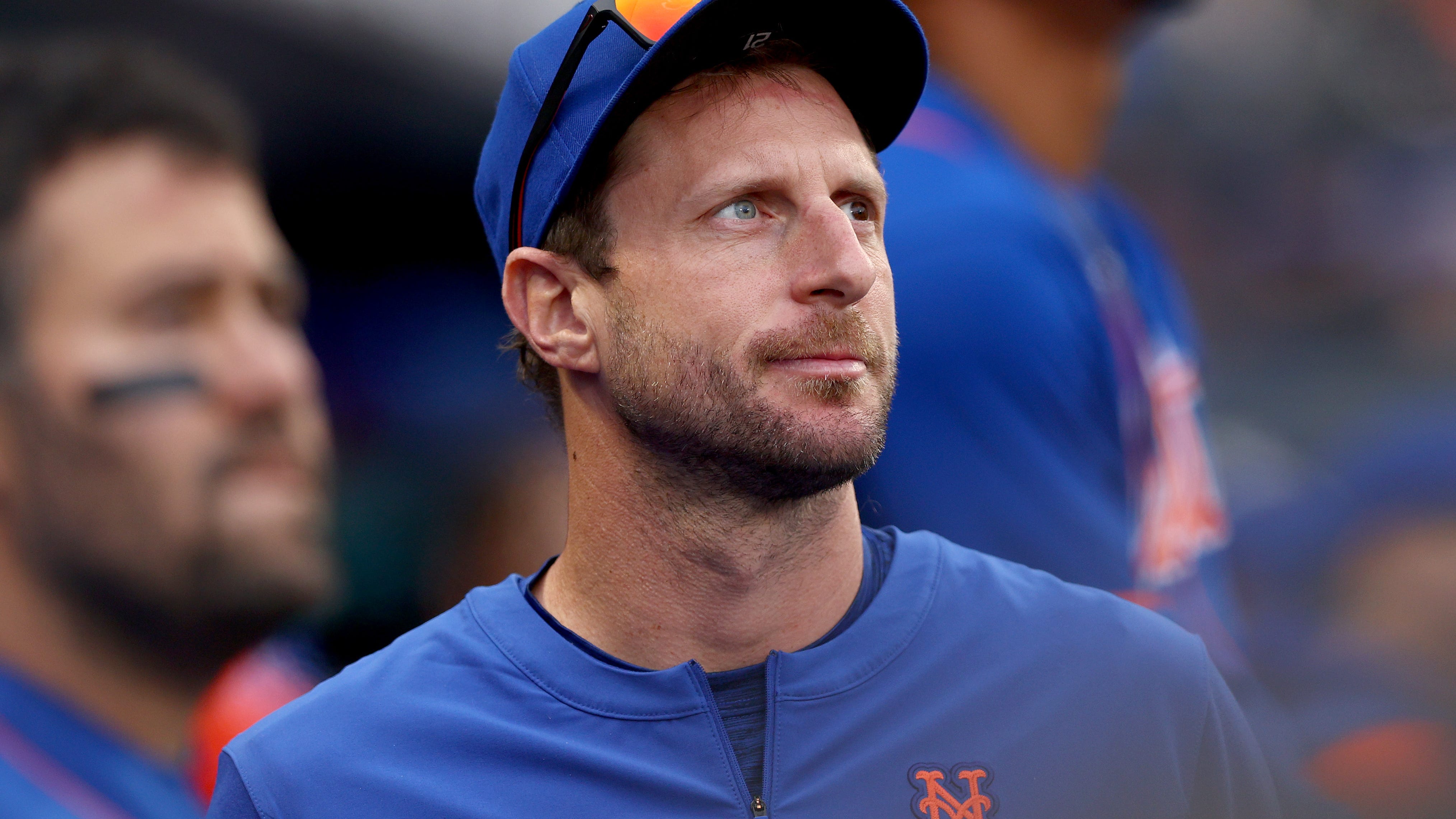