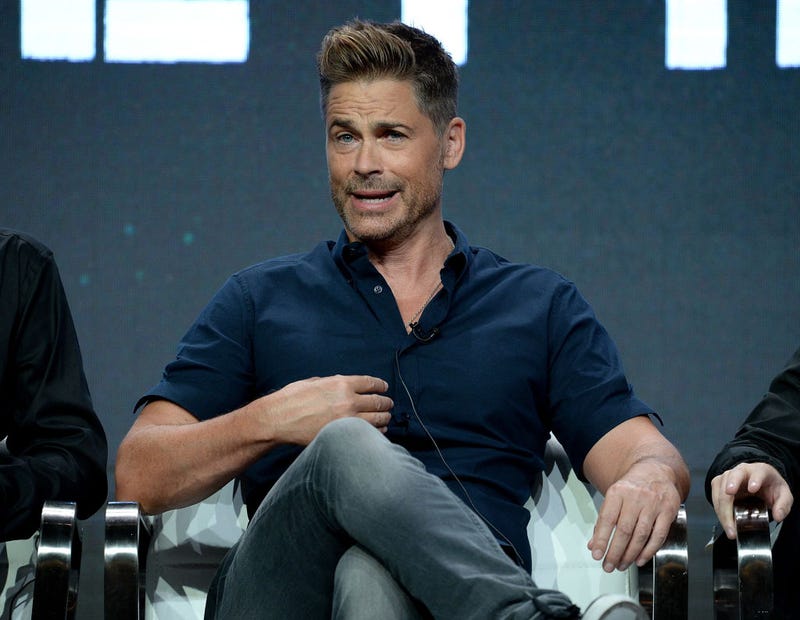 Rob Lowe is opening up about the time on "The West Wing."

He recently sat down with the YouTube show “Hot Ones" where he was cornered into clarifying some internet rumors about the series.

Lowe played Sam Seaborn on the beloved political drama that ran on NBC from 1999 to 2006. According to some internet rumors over the years, real world politics sometimes broke the fourth wall.

In between trying various hot sauces, the show’s main hook, “Hot Ones” host Sean Evans asked Lowe if there was any truth to the rumor that Madeleine Albright -- at the time the sitting Secretary of State -- once “crashed the set of West Wing at 3 o'clock in the morning in a robe to accost you guys for being too loud, and for not having a secretary of state character?"

As People reports, Lowe laughed and said Evans was conflating a number of tall tales, but he confirmed that Albright did indeed visit the show’s set, which surprised the whole cast.

"Madeleine Albright absolutely came to the set, very very late," Lowe recalled. "We were shooting at the [John F. Kennedy Center for the Performing Arts]. She wanted to meet everybody." 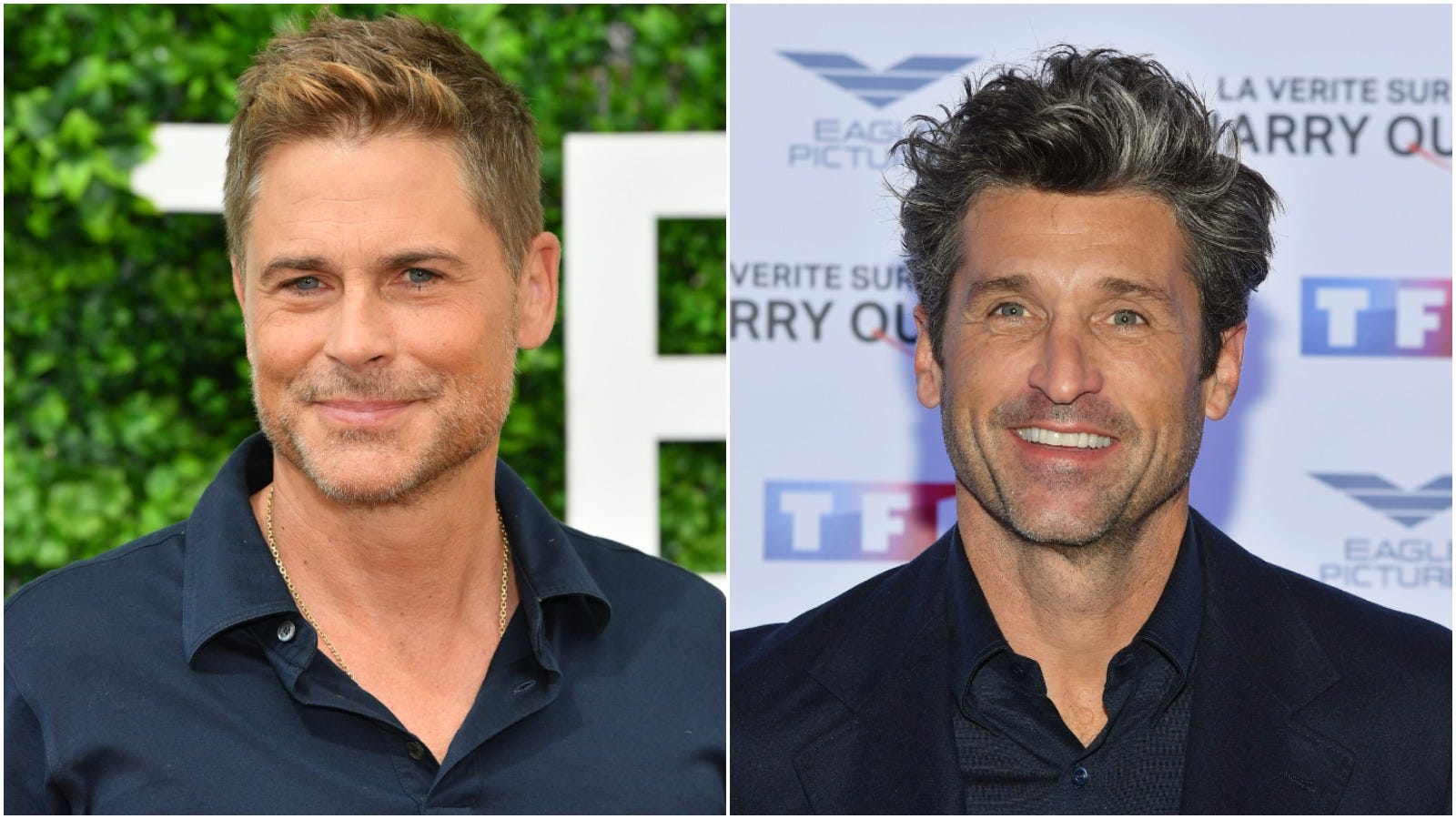 "I was in the White House with Bill Clinton,” Lowe explained, ”and was summoned to the National Security Director's office, who was a really gnarly, tough, bare-knuckle dude named Sandy Berger."

Lowe explained that Berger instantly shouted at him to “Sit down!” to which he thought, “Oh, I'm f-----. This has got to be about, like, my taxes.”

But it seemed Berger was just a fan of the hit show. Lowe said Berger then asked: “‘Why isn't there a national security advisor on your show?' This is what this guy's thinking about in the middle of the day?” 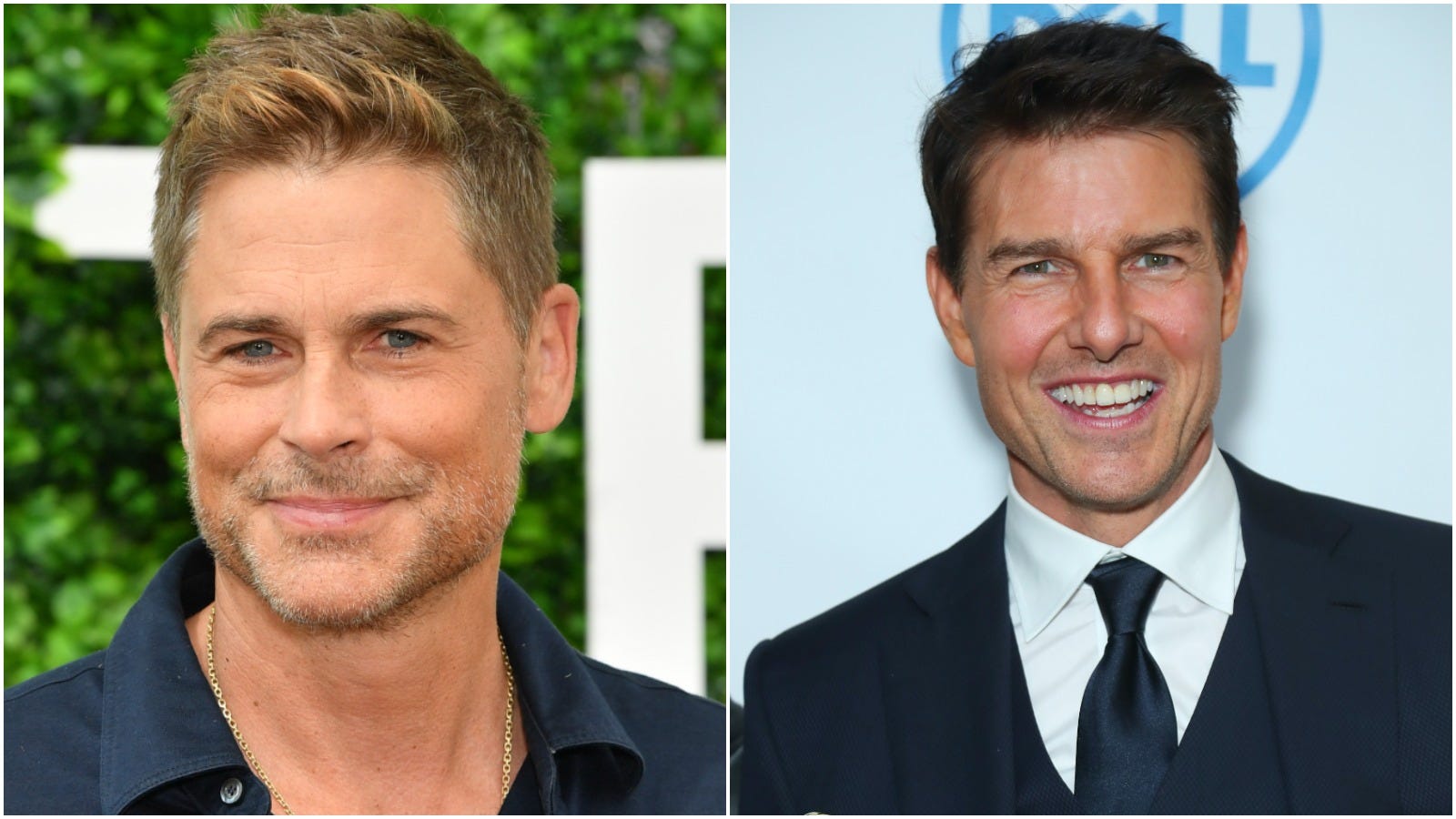 "The West Wing’s" cult stature has grown over the years, and fans were excited to see the cast reunite for an HBO Max special last fall meant to encourage viewers to vote in the 2020 presidential election. Lowe told People last year that filming the special was surreal.

“In getting ready to do it,” said Lowe, “it felt like it had been a thousand eons ago. Then when the cameras rolled, and it was just [West Wing costar] Martin Sheen and I sitting down as Sam and President Bartlet, it felt like it was yesterday, and everybody was as good as I remembered them. It was like a great, classic rock band that hadn't lost a step."