Don't expect to see the new 'Bachelorette' Clare Crawley to be handing out any roses on Monday nights.

ABC released the 2020-21 Fall schedule on Wednesday, and the dating series has been moved to Tuesday's.

#TheBachelorette is moving to Tuesday this season cuz of football. #TheBachelor will be back on Mondays. Long live #BachelorMondays!

The show was originally set to premiere on May 18th, but due to the COVID-19 outbreak, production was halted and a new premiere date still hasn't been set. 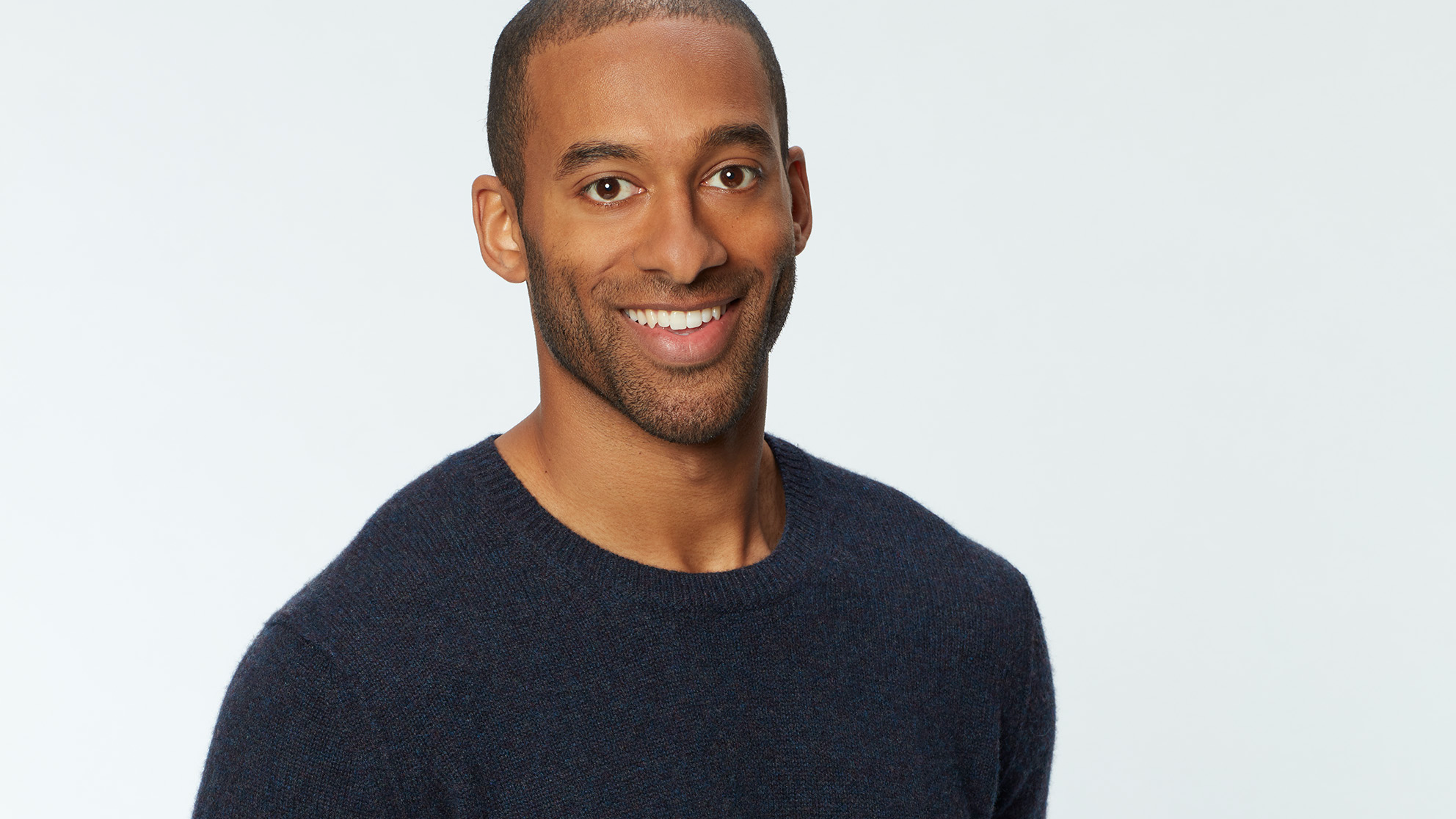 Matt James will set out to look for love on the upcoming season of “The Bachelor.” The New York native will appear in the 25th season of the franchise marking the first-ever black male lead.

The announcement was made on “Good Morning America.” The season will air in 2021.

FIRST ON @GMA: The new @BachelorABC is Matt James.

Season 25 of “The Bachelor” is scheduled to premiere in 2021. https://t.co/c1NVcVkkpS #TheBachelor #BachelorNation pic.twitter.com/VEpDJMIlR2

James was initially supposed to appear on Clare Crawley’s season of “The Bachelorette,” but the season halted production due to lockdowns amid the coronavirus pandemic.

ABC Entertainment president said in a press release, “Matt has been on our radar since February, when producers first approached him to join Bachelor Nation, as part of Clare’s season. When filming couldn’t move forward as planned, we were given the benefit of time to get to know Matt and all agreed he would make a perfect Bachelor.”

She acknowledged that the series has been lacking in diversity over the nearly two-decade run, adding, “We know we have a responsibility to make sure the love stories we’re seeing onscreen are representative of the world we live in, and we are proudly in service to our audience. This is just the beginning, and we will continue to take action with regard to diversity issues on this franchise. We feel so privileged to have Matt as our first Black Bachelor and we cannot wait to embark on this journey with him.”