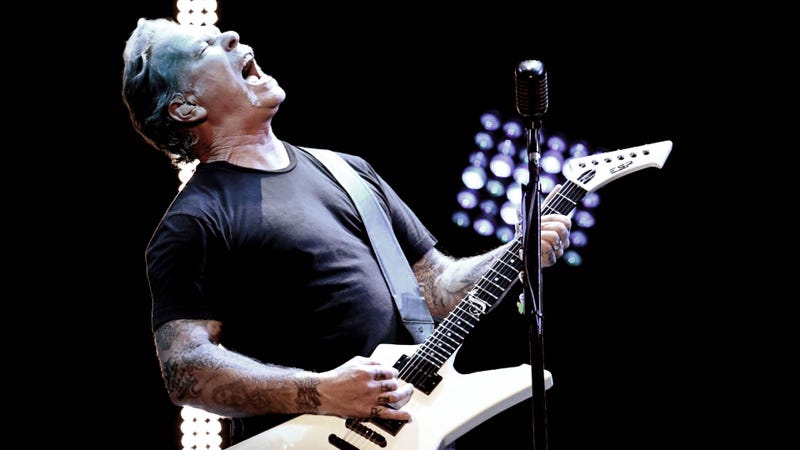 That almost was the cause as Metallica was unsuccessful in their recruiting efforts of a lead singer from another Los Angeles band early in their career.

Hetfield recalled the experience of how he almost ceded frontman duties to another singer. “A lot of those early memories were celebrated with a band called Armored Saint, who were a fellow LA band back in the early ’80s when [Metallica] was getting started,” he said.

“John Bush was a singer we got to know really well, and really, really tried to get him into the band as a singer.”

Ultimately, their pitch was unsuccessful as Hetfield said Bush was “dedicated and very in love with what he was doing with his brothers in Armored Saint.” 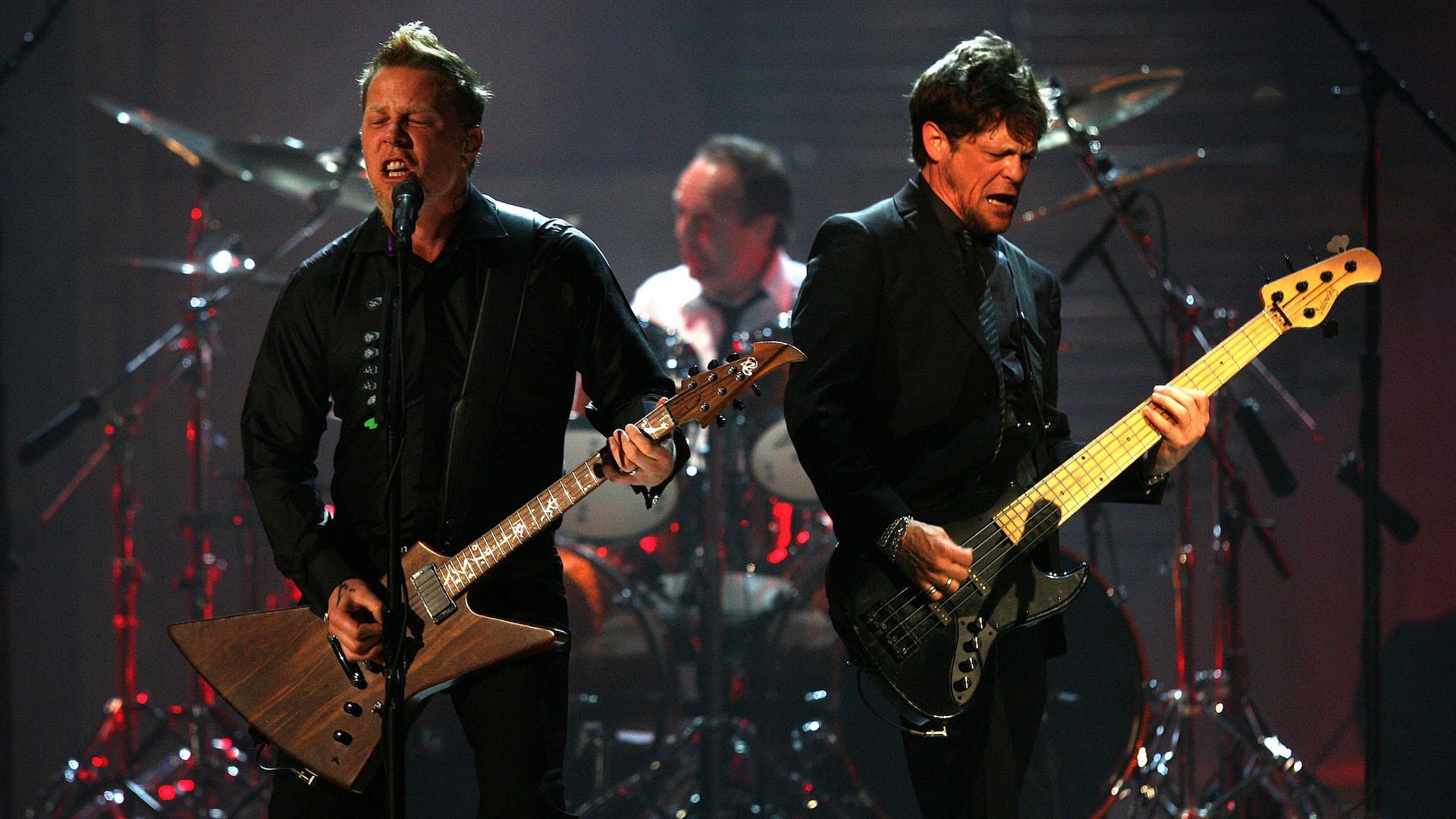 Metallica resented Jason Newsted for leaving band: ‘You can only leave if we want you to leave’

Bush had a very good explanation (via Blabbermouth) for why he didn’t join Metallica. Even though he acknowledged “people must think that’s crazy” that he rejected the offer, Bush said “You have to remember the scene then."

“Metallica was nobody. Armored Saint was hot; you have to remember that. Also, I was very tight with the [Armored Saint] guys, back to elementary school in fact. Armored Saint was getting interest from all kinds of places, and we had a lot of people starting to turn up at shows."